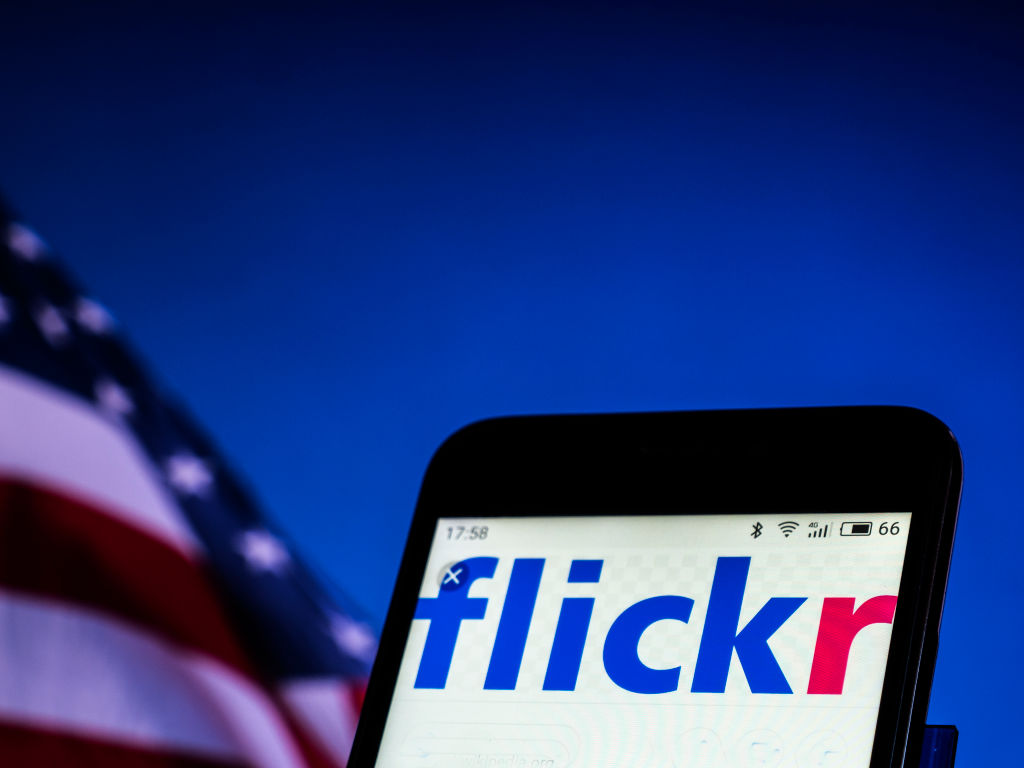 Attention Flickr super-users: if you don’t back up your old photos and videos by Tuesday Feb. 5, you risk losing them forever.

Though this warning may be alarming, it shouldn’t be a surprise. Flickr told users in November that this day was coming.

Shortly after getting bought by rival SmugMug last year, everyone’s favorite pre-Instagram photo sharing platform announced that it would not only end its free, unlimited photo storage—but that it would also delete snapshots from free accounts that exceed its new 1,000 photo and video cap.

Although Flickr gave users a grace period between when it enacted its new policy (Jan. 8) and when it began its promised picture purge (Feb. 5), the day has finally arrived.

If you fall into the procrastinating photographer camp, there’s no need to panic.

The easiest option for Flickr users who don’t want to scramble to save their favorite memories from the early aughts is to upgrade to an unlimited, Flickr Pro subscription, which costs $5.99 monthly or $50 for the year.

Users can also save old photos to their Camera roll, although as Mashable explains, it’s a multi-step process that limits downloads to one album at a time, in 500-photo increments.