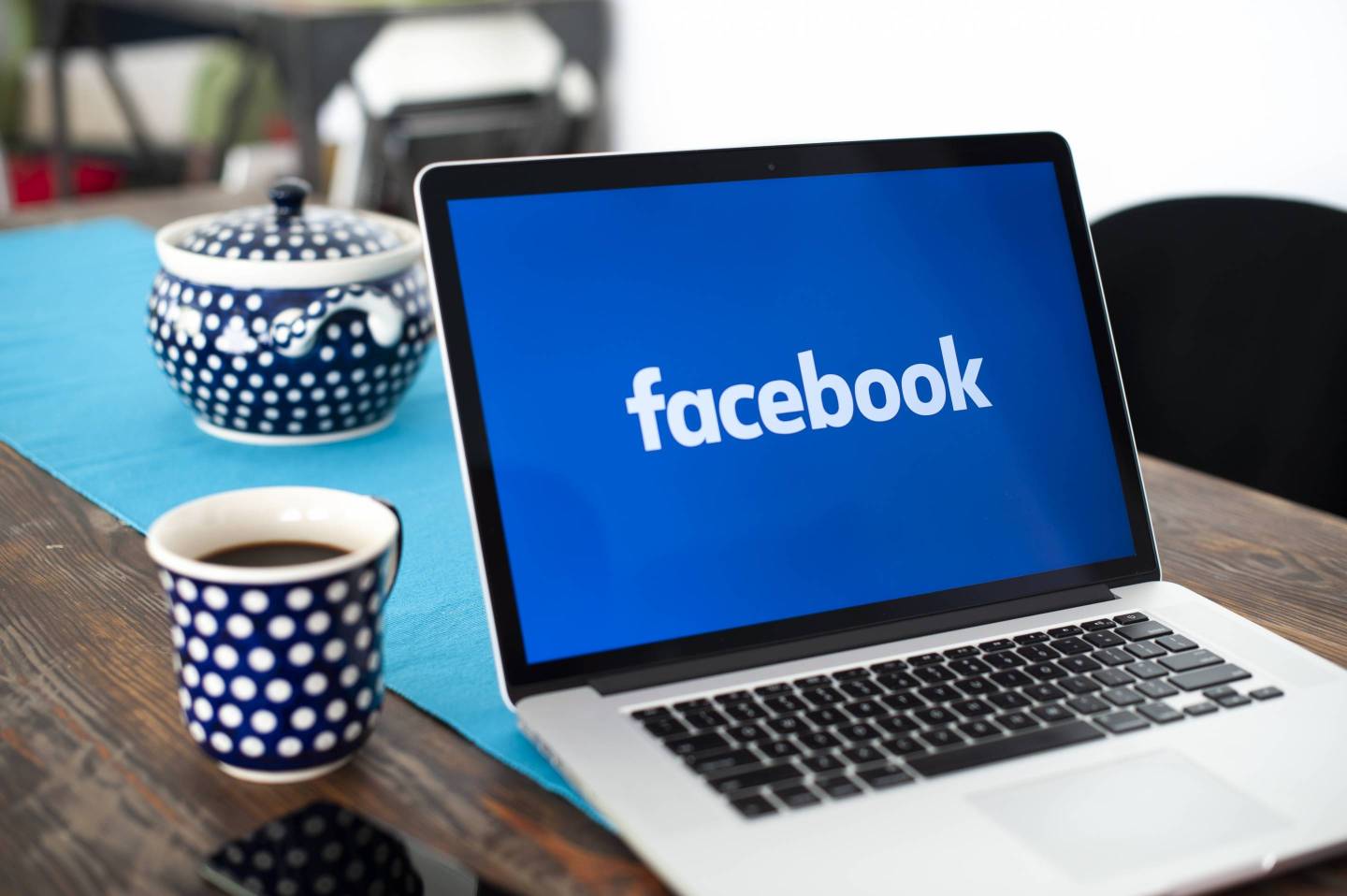 Quitting Facebook can affect your life, according to a new study.

In some ways, the report, The Welfare Effects of Social Media, recalls life before the internet. That is, without Facebook, the study’s author’s found, you have more free time and spend some of it directly connecting with friends and family.

Additionally, the study learned that being unplugged from Facebook made people less knowledgable about politics. Some were also less affected by extremes of political discourse.

The study was headed by Hunt Allcott, an associate professor of economics at New York University, and Matthew Gentzkow, a Stanford economist, and was mostly financed by the Alfred P. Sloan Foundation.

Researchers led by Alcott and Gentzkow recruited participants using Facebook ads. They were ages 18 and older and spent at least 15 minutes on the social networking platform everyday. More than 3,000 people were in the study, based on their filling out questionnaires about their daily routines, mental wellbeing, and political leanings.

Results of the one-month experiment showed that people scored lower on tests of their political knowledge, while political polarization dropped between 5% and 10% for some users.

“This is not a trivial finding,” David Lazer, a professor at Northeastern University, who teaches political science and computer and information science told the New York Times. “It could have gone either way. You could imagine that the other chatter and information on Facebook was crowding out news consumption.”

Participants also reported having an extra hour each day — and sometimes more for heavier Facebook users — which they spent offline with loved ones, or watching TV.

The study also found that deactivating Facebook had a positive, yet minor impact on mood. While the study did provide evidence to support the addictive nature of social media, it remained unclear whether heavy Facebook use worsened a person’s mental wellbeing, or if people with mental health disorders were heavier users.

“This is one study of many on this topic, and it should be considered that way,” a Facebook spokesperson said in a statement to the Times. The statement, quoting from the study, added that Facebook can be highly beneficial to its users, and “any discussion of social media’s downsides should not obscure the fact that it fulfills deep and widespread needs.”