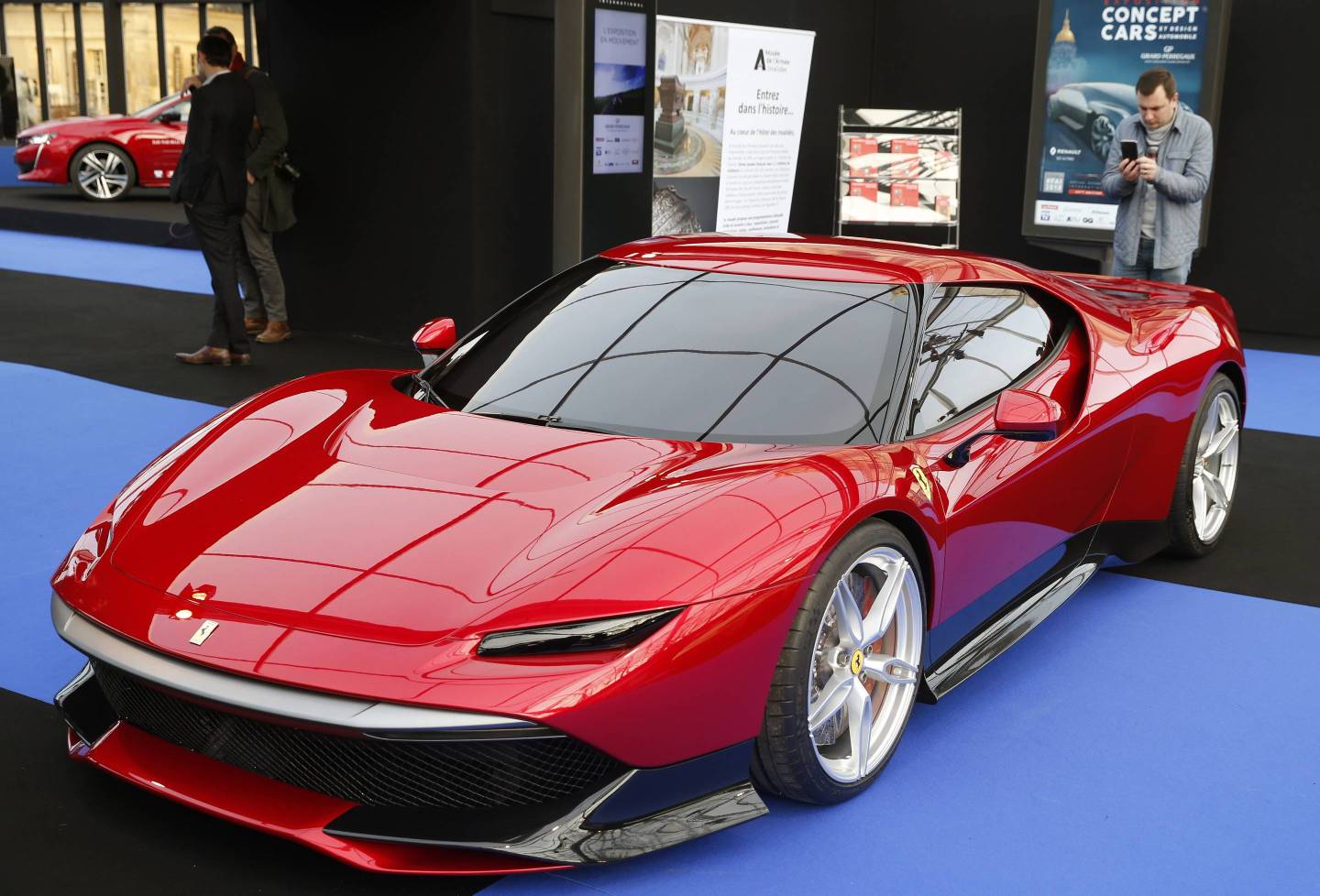 Ferrari NV forecast profit this year will jump about 10%, in a show of confidence from new Chief Executive Officer Louis Camilleri, who is adding limited-edition new models to raise selling prices.

The Italian sportscar maker said it expects adjusted earnings before interest, taxes, depreciation and amortization rise to as much as 1.25 billion euros ($1.43 billion) in 2019. The shares rose as much as 3.1 percent in Milan after Ferrari has been working on an Icona project, which is set to include multi-million dollar models.

“There was concern 2019 was a transition year that could see margins fall,” Adam Jonas, an analyst at Morgan Stanley wrote in a note. Ferrari’s guidance appeared “confident enough” to address those concerns for now, he said.

Camilleri has had a bumpy start with the stock losing 19% since July, when the veteran of Philip Morris International Inc. replaced a dying Sergio Marchionne. Speculation about the CEO’s future arose after Ferrari’s Formula 1 head was replaced, prompting Chairman John Elkann to publicly back the Camilleri this month.

A key challenge for Ferrari has been improving the product mix to include more of its most-profitable models. While shipments rose 10 percent in 2018, revenue was essentially flat.

The new CEO plans to sell more limited-edition cars as Camilleri targets a near doubling of annual Ebitda to 2 billion euros annually no later than 2022. Vehicles such as the 1.6 million-euro Monza supercar will be pivotal for this quest. Ferrari last year sold 499 of the models to hand-picked customers.

Camilleri has gotten off to a slow start in China, however, delaying the Purosangue sport utility vehicle, a key to growth in the market, until 2022.

Ferrari is also seeking to narrow a gap in trading multiples with higher-rated luxury goods companies such as Hermes International. The luxury retailer trades at 21 times expected Ebitda for 2020, compared with Ferrari at 16 times.