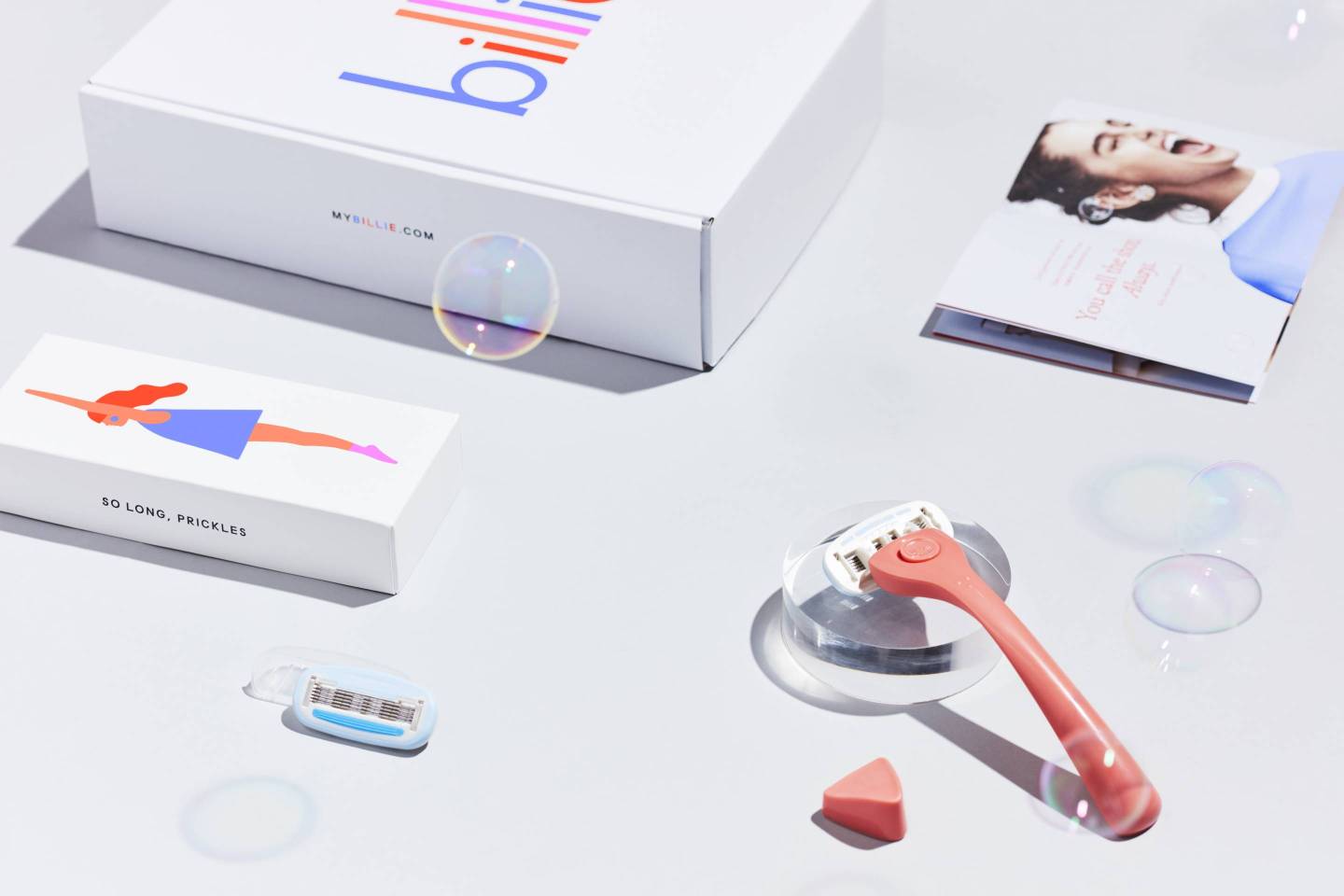 Billie launched in 2017 amid the success of Dollar Shave Club, capitalizing on a dearth of competition on the women’s side of the startup shaving and personal care market. Just over a year later, the company has raised a $25 million Series A round led by Goldman Sachs’ Private Capital Investing Group.

“We’ve grown a lot quicker than we initially thought, so a lot of this is to keep up that momentum and continue to drive growth,” co-founder Georgina Gooley says. “How else can we serve the customer in a way that fits in with her lifestyle?”

Billie launched with a subscription service offering razors, as well as shave creams, body wash, and body lotions. The startup later made waves for showing actual body hair on the women shaving in its advertisements, rather than the classic already-smooth leg.

The startup is poised to add more products to those offerings with this investment. The company has sold out of its product line more than once over the past year, Gooley says.

The startup’s backing from Goldman Sachs comes as the bank moves forward on an initiative to invest in more female founders and funds; Billie’s investment comes from a different division of Goldman, however. Silverton Partners, Female Founders Fund, and Lakehouse Ventures also participated in the round.

“Launching only 14 months ago, Billie has undergone rapid growth by creating a product and brand that has strongly resonated with women across the country,” Hillel Moerman, head of Goldman Sachs’ Private Capital Investing Group, said in a statement. “We believe Billie has the opportunity to reimagine the women’s body care category and we are excited to partner with Billie during this next phase of growth.”

The Series A round triples Billie’s backing, with its funding now totaling $35 million.