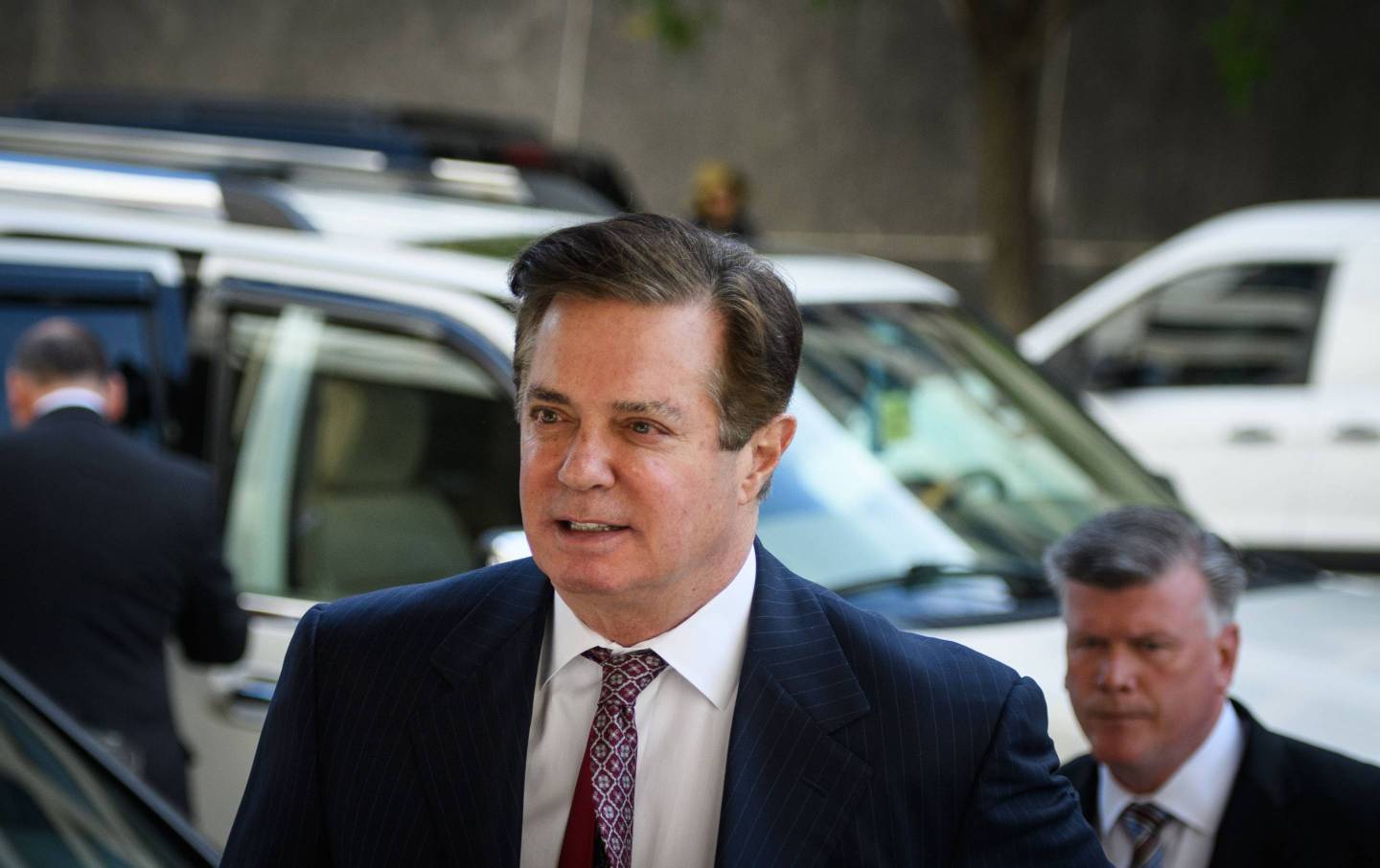 A U.S. judge held a brief hearing Friday and then scheduled another in a sealed courtroom on the question of whether Paul Manafort, President Donald Trump’s former campaign chairman, lied to investigators after he pledged to cooperate with Special Counsel Robert Mueller.

U.S. District Judge Amy Berman Jackson convened the hearing to determine whether Manafort, 69, breached a plea deal he struck with prosecutors. Her decision could influence how harshly she sentences Manafort on March 5 for two conspiracy counts, which carry a maximum of 10 years in prison.

She then scheduled another hearing for Feb. 4, to be held in a sealed courtroom, and said she would release as much of the transcript as she could after the proceeding.

Manafort sat in a dark suit at a courtroom table with his lawyers in federal court in Washington. In a court filing, the lawyers have said he suffers from severe gout, anxiety, and depression.

Mueller has said Manafort, a political consultant, breached his plea deal partly by lying about his communications with Konstantin Kilimnik, a translator, and fixer on campaigns in Ukraine.

Earlier this month, Manafort’s lawyers inadvertently disclosed in a court filing that Manafort shared internal polling data on Trump’s 2016 presidential campaign with Kilimnik, who Mueller has said has ties to Russian intelligence.

Manafort’s lawyers have argued in court papers that he didn’t intentionally lie. Rather, they say, he may have been mistaken during interviews or displayed a faulty memory.

“We don’t currently intend to do that,” Weissmann said.

Weissmann said that the judge should have a hearing in a sealed courtroom on four of the five areas that prosecutors say Manafort lied about during debriefings.

Manafort, who’s been in jail since June, will be sentenced separately on Feb. 8 in Alexandria, Virginia, where a federal jury convicted him in August of bank and tax fraud.

The hearing came hours after the arrest of Roger Stone, Manafort’s former partner in a political consulting business, who was charged with lying, witness tampering and obstructing Mueller’s investigation into whether Trump’s campaign coordinated with Russians who interfered in the 2016 election.