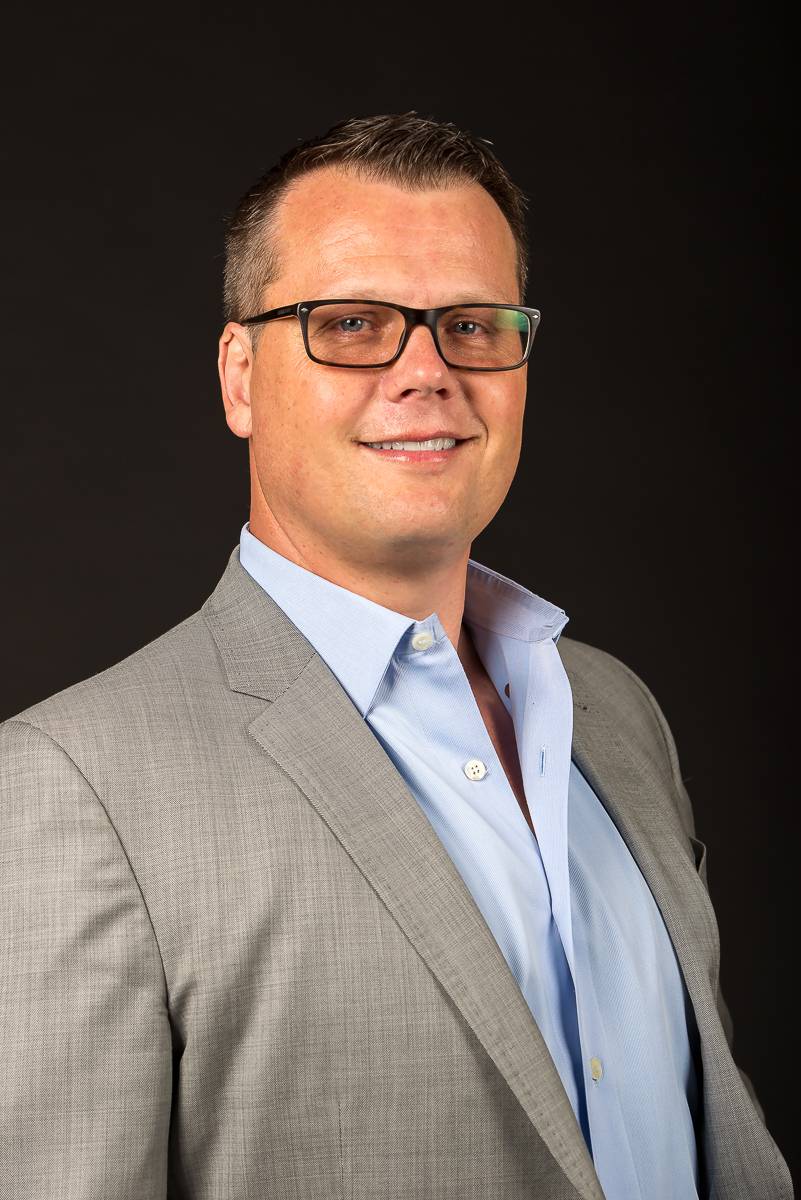 In 2007, at the cusp of the global financial crisis, Mark Smith helped found Anderen Bank of Tampa Bay—inadvertently buying himself a front row seat to the chaos and confusion that unleashed soon after, as giants such as Lehman Brothers crumbled.

He saw homes foreclosed upon, and watched as the nation struggled to understand how so many mortgages had been made to borrowers unable to repay those loans. And in aftermath, he observed the backlash from investors and banks that say the post-crisis regulation has crippled their ability to grow profits.

Witnessing the destruction wreaked by the crisis—as well as what he calls the “over-swing in regulation” that followed, “made me think it was a miss that technology wasn’t introduced to solve these problems,” says Smith. “And I thought—with the hubris of an entrepreneur—well, with technology we won’t need these regulations.”

That thinking led him to blockchain, a technology that proponents say will boost transparency and accountability among banks by distributing a ledger of transactions running in real time to several parties. In 2011, Smith managed to help sell Anderen Bank for $37 million to 1st United Bancorp. Four years later, he joined with Adam Krellenstein, Evan Wagner, and Robby Dermody to build Symbiont, a blockchain platform for financial institutions.

Then on Wednesday, Symbiont announced $20 million in Series B funding led by Nasdaq Ventures. Investors including Galaxy Digital, Citi, and Raptor Group also participated in the round.

With that influx of cash, Symbiont plans to take its technology from the research and development phase into the deployment stage. The firm has focused on creating a permissioned blockchain network for financial purposes. So unlike, say, Bitcoin’s blockchain network, which anyone can see, Symbiont’s network requires the permission of its users for a new party to enter.

“We’re no longer interested in experiments and in proving the value,” Smith said.

For the company, that means building out its existing products. Symbiont has already partnered with Ranieri Solutions, a fintech investment firm founded by Lewis Ranieri, the so-called father of mortgage-backed securities, to track mortgages from origination to final destination. The firm is also working in other opaque or peer-to-peer area that it believes will benefit from blockchain technology. For instance, Symbiont is also building a system with Vanguard to track index constituents.

It’s in part due to these high profile partnerships that investors have come to see potential in the blockchain firm.

“We have been impressed with Symbiont’s team and their traction with many leading financial institutions,” said Greg Wasserman, co-head of principal investing at Galaxy Digital, in a statement. “We are excited to support Symbiont’s next stage of growth alongside firms such as Nasdaq and Citi.”

Notably, Nasdaq is also looking into using Symbiont’s blockchain technology on its own network.

“We are committed to discovering and investing in innovative technologies to help build our future market infrastructure,” said Gary Offner, head of Nasdaq Ventures, in a statement.

Still, Symbiont has plenty of competition. Most banking giants,including J.P. Morgan, HSBC, and Citi, are testing blockchain technology in some form.

The company has already run into some hiccups. In 2017, Symbiont announced a partnership with the state of Delaware to place Delaware’s Public Archives on a blockchain. That project never went live.

Symbiont, though, says it remains focused on its longterm goal: putting financial instruments and information completely on the blockchain, and making physical paper trails redundant.

“When we think of the highest use of this technology, we believe that it’s at the moment of origination—and we want to originate it to the blockchain as the sole custodian of that instrument,” he said. “We want there to be no external third party.”