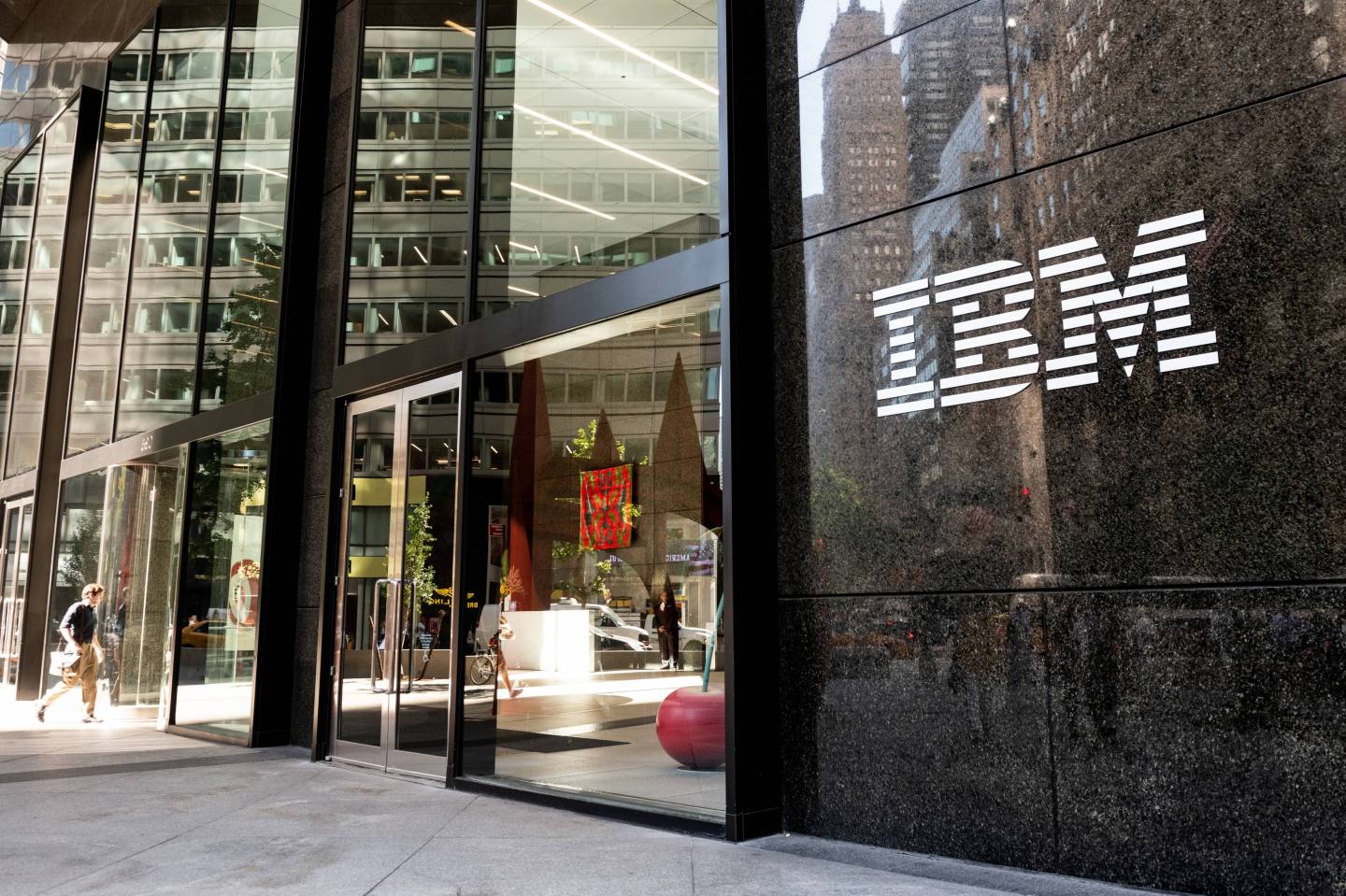 Nine banking giants including Barclays, Citi, are part of a trial blockchain app store from IBM and CLS.
SOPA Images/LightRocket via Getty Images

In what is perhaps of sign of just how many blockchain options have emerged in recent years, nine banking giants including Citigroup and Barclays are participating in an app store trial for programs based on the technology.

In recent years, Wall Street banks have tested different blockchain, the technology underlying cryptocurrencies such as Bitcoin, as a potential way to solve a myriad of problems. On a basic level, blockchain, or distributed ledger technology, is thought to be a secure and fast way to send potentially sensitive information. With those upsides, the technology is thought to be a perfect fit for banks, which commonly deal in personal data such as social security numbers.

In theory, LedgerConnect will make it easier for banks to opt in to blockchain projects using the platform, and encourage banks to use the same blockchain protocol rather than say several incompatible ones.

“What is the point of having these people building the same infrastructure?” said Ram Komarraju, managing director of technology at CLS. Instead of building several new blockchain applications for the same problem, banks can then focus their energies on their own firm’s operations, he added.

LedgerConnect is set to offer blockchain-based programs that will deal with anti-money laundering “Know Your Customer” regulations, as well as ones that seek to address loan collateral management. The platform is build on the IBM Blockchain Platform and Hyperledger Fabric technology.

But even as LedgerConnect seeks to make it easier and cheaper for banks to handle regulations and transactions, the platform itself needs regulatory approval from its oversight committee, which includes central banks and the Federal Reserve Bank of New York. That makes it hard to pin down when exactly the platform will launch, though Keith Bear, vice president of financial markets of IBM is hoping to go live by early 2019, and with more banks and applications.

And, there’s the age of problem of marrying the old with the new. The banks are currently changing their internal systems to be able to integrate with LedgerConnect ahead of the official launch.

“The challenge is being able to work together across organizations of different speeds,” said Bear, vice president of financial markets of IBM. “On one side we have a large highly regulated industry. On the other side we have much more agile and fast footed fintechs with limited resources. Our role is in some respects of mediating those differences in speed and resources.”

Both CLS and IBM declined to provide the names of the seven other banking institutions, saying those firms had yet to receive internal approval.