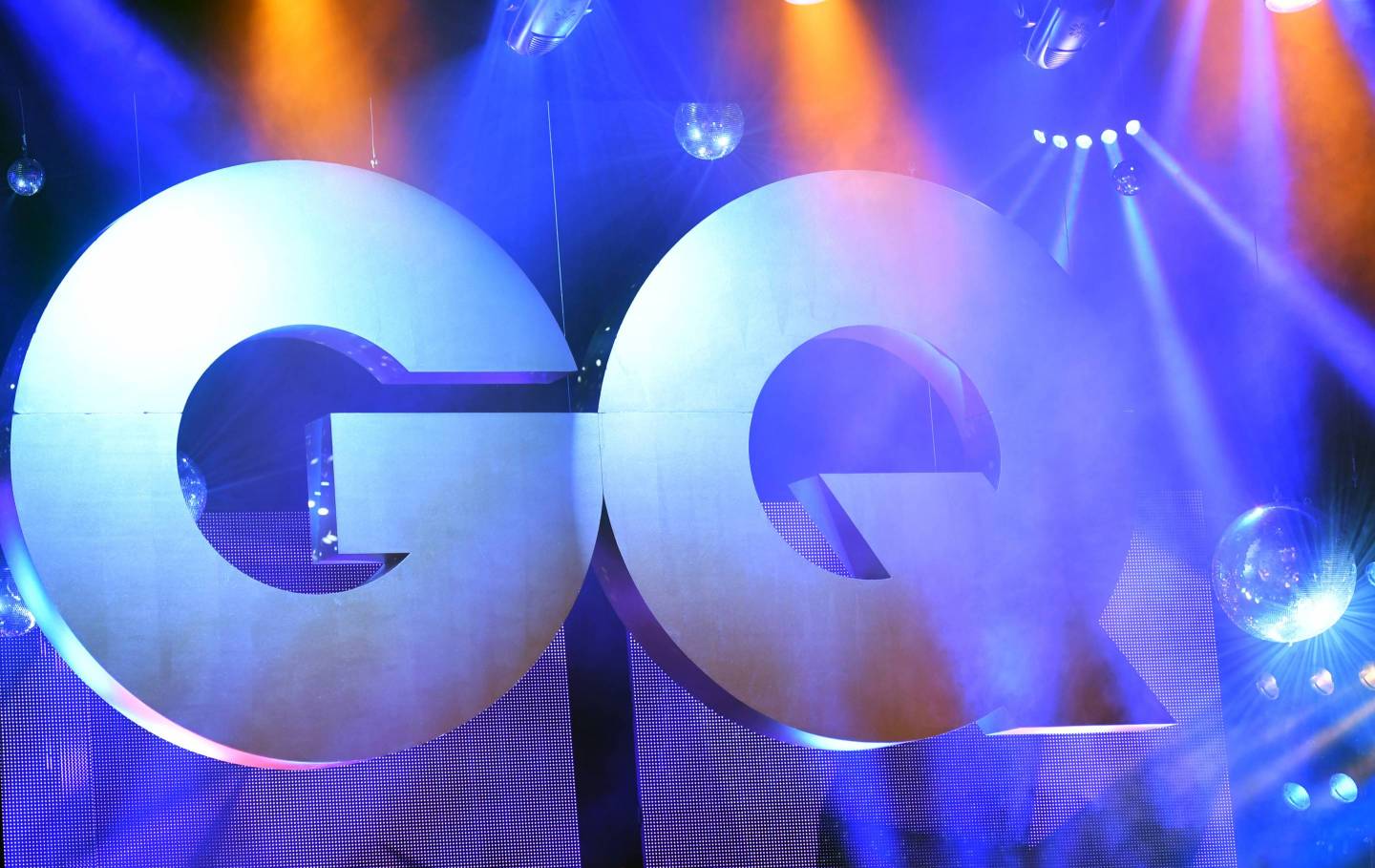 Readers used to freely consuming online articles on Condé Nast publications—from Glamour to GQ, Bon Appétit to Architectural Digest—will have to start paying up by the end of 2019.

The magazine publisher announced Wednesday that it will put all of its U.S. titles behind digital paywalls.

Pamela Drucker Mann, Condé Nast’s chief revenue and marketing officer, told The Wall Street Journal, that she advocated for the move towards metered paywalls, and that she doesn’t expect any impacted titles to lose its digital audience.

“When you put a price tag on something, that must mean you have confidence in the product,” said Drucker Mann to the Journal, which was the first to report the move.

Condé Nast already has titles including The New Yorker, Wired, and Vanity Fair behind their own metered paywalls that don’t allow readers to access more than four articles a month unless they subscribe to the publication.

“This is the next phase of a strategy that was implemented with the launch of the paywall at The New Yorker in 2014,” CEO Bob Sauerberg wrote in a staff memo Wednesday, according to The Wrap. “Since then, audiences at The New Yorker, Wired and Vanity Fair have proven that they are willing to pay for the quality content we create, and the performance of those paywalls has exceeded our expectations.”

Although The New Yorker increased its paid subscription revenue by 69% between 2015 and 2018, at which time it yielded $155 million, The Wall Street Journal reports that traffic gains haven’t been consistent across paywalled publications.

The newspaper noted that “Wired and Vanity Fair, which both launched a paywall less than a year ago, saw their online audience grow by 12% and shrink by 3%, respectively, compared with the month before the launch.”

People have been expressing concern for how more niche publications, like the music site Pitchfork, will fare if a paywall is put in place.

If Pitchfork goes behind a paywall I will scream a scream that cracks heaven and pass through all the known realms to fight God himself https://t.co/80uMMelnim

Sauerberg, who announced last year that he will be stepping down as CEO in a corporate restructuring, told staff that paywalls would be approached differently across properties.

“Some brands may have specific content that will be gated, and some will have a wider metered paywall,” he wrote in the memo, according to Adweek. “Every brand is distinct, and every brand’s paywall will be its own distinct product.”

This has been a year of changes at Condé Nast in which publications including Teen Vogue and Glamour Magazine shut down their print operations to become digital-only platforms.

After reported losses to the tune of $120 million in 2017, Women’s Wear Daily reports that Sauerberg announced first to staff and then to the media that the company would be profitable by 2020, bringing in an additional $600 million in revenue.

Time will tell if metered paywalls will help lead towards that growth.