U.S. Government Shutdown Is a Greater Risk for Colorado Wildfires 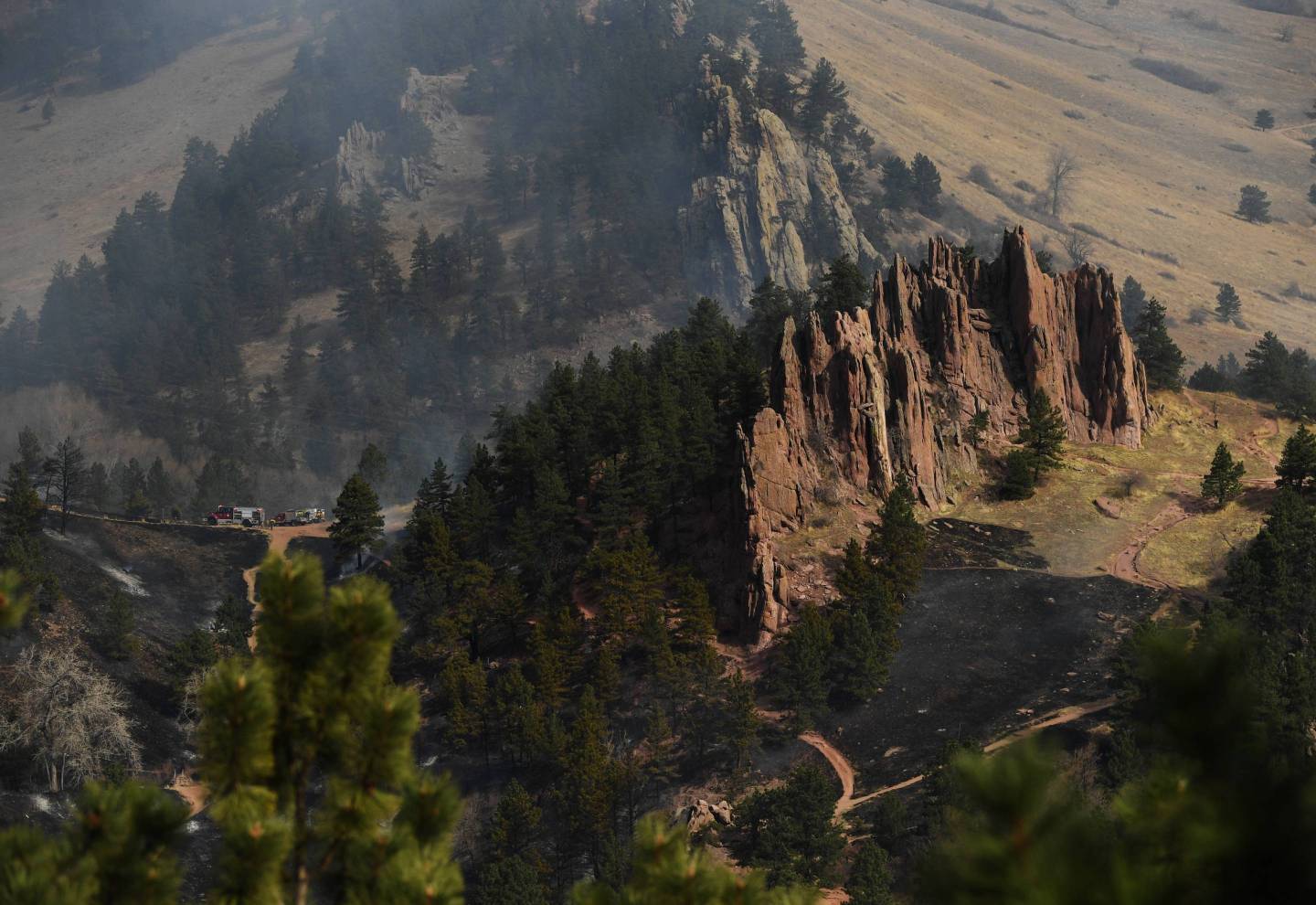 As the U.S. government shutdown continues into the winter months, 24 million acres of forests in the state of Colorado are now at risk for wildfires this summer.

Mike Lester, the state’s forester told CBS Denver that winter months are critical for the wildfire managers who use the break to prepare for future fires. Employees spend time pile burning while there is soft soil and snow on the ground, which clears debris that commonly fuels large wildfires.

However, since the U.S. Forest Service is impacted by the shutdown, which manages about 65% of the forests in Colorado, these employees are not at work. Colorado’s state and local agencies can do only so much without the U.S Forest Service.

“We don’t have enough staff resources to get the job done that we need to get done,” Lester told CBS Denver. “Whenever we take any of those players out of the mix, we have an even greater capacity issue.”

Colorado is among a number of states concerned about the government shutdown’s effect on wildfire risk. In California where wildfires are common, projects including forest cleanup and fuel mitigation have been postponed. Meanwhile, firefighting training courses for state and local crews in Tennessee and Oregon are being canceled due to the loss of federal instructors, as the Associated Press reports.

With a risk of wildfires, comes the risk of losing important assets necessary to live.

“Clean air, clean water, wildlife habitats, recreation,” Lester said. “Those are all things we get with our forest, and we cannot take that for granted.”