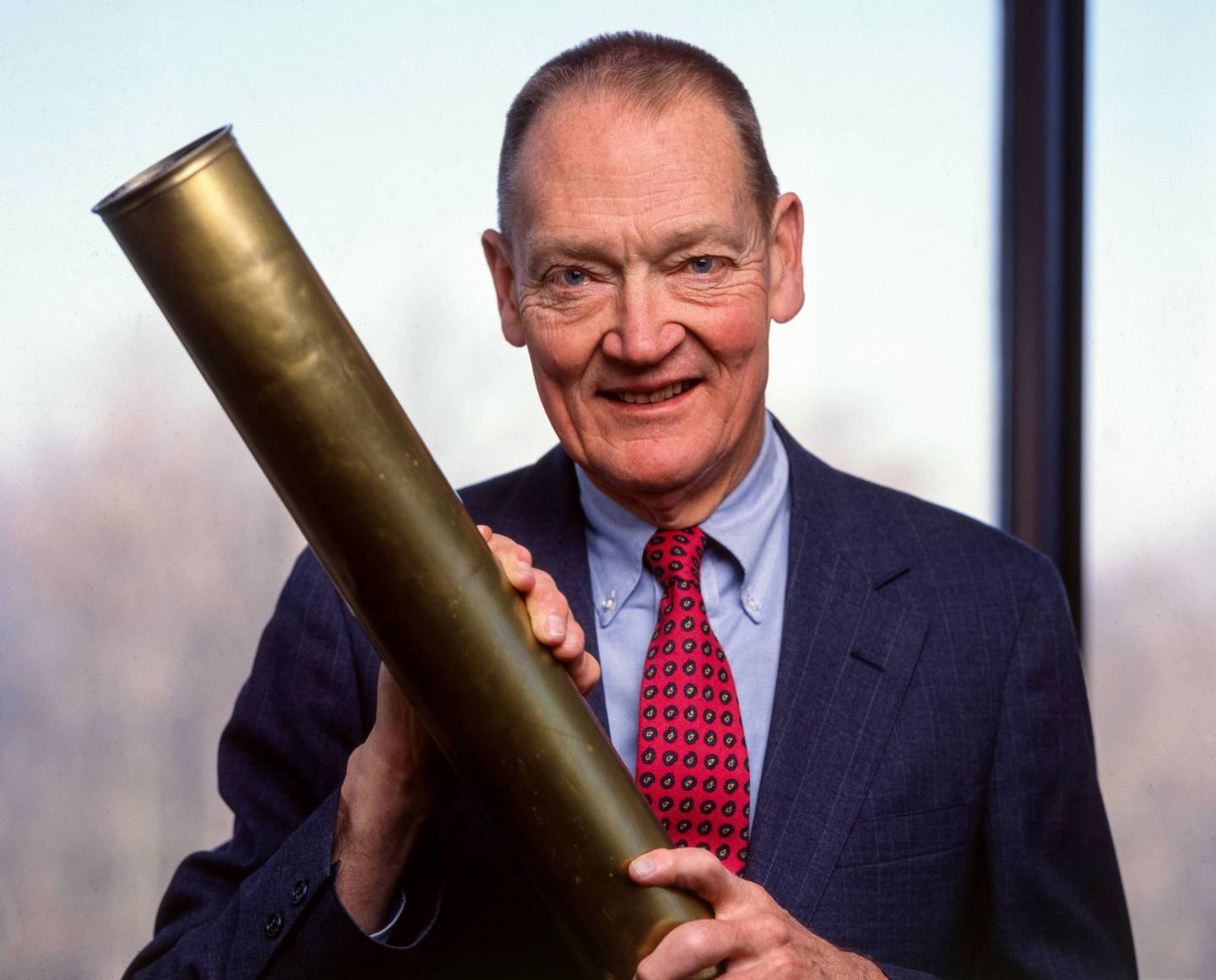 John C. “Jack” Bogle, a legendary but plainspoken figure on Wall Street whose creation of index funds at Vanguard Group transformed the way many Americans invest, died of cancer at age 89, the Philadelphia Inquirer reported Wednesday.

Bogle graduated from Princeton University in 1951 and began working at Wellington Fund, an early mutual-fund company, eventually becoming its chairman. In 1974, he founded the Vanguard Company, ushering in the era of low-cost, low-fee index funds, which simplified investing for many families. In 1999, Fortune named Bogle as “one of the four investment giants of the 20th Century.”

Bogle was inspired to work in the fledgling business of mutual funds in 1949 after reading an article in Fortune magazine. He founded Vanguard as a mutual-fund company that would be owned by its shareholders, with profits from the funds being returned to them in the form of smaller fees. Vanguard had about $5.3 trillion in global assets under management as of last September.

Bogle retired as chairman and CEO of Vanguard in 1996 and stepped down as senior chairman four years later. In 1999, he published Common Sense on Mutual Funds: New Imperatives for the Intelligent Investor, which is still considered a classic investment book. All along, Bogle championed the small retail investor against an investment environment on Wall Street that he often argued did not have their best interests in mind.

On Twitter, many investors and Wall Street observers remembered Bogle fondly not only as someone who changed retirement savings but who also steered his legendary career more by a humanitarian spirit than a desire for profit.

John Bogle built a nonprofit business with $5 trillion under management. What would have been profit effectively went to retirees. He's the biggest undercover philanthropist of all time. https://t.co/y20WPCN0ap

Jack Bogle has done more good for the average investor than anyone who ever lived.

So sad to head the news of the passing of John #Bogle.

A caring and thoughtful #innovator and an #investment giant, he revolutionized access to a range of low-fund and well-designed products…benefiting many and positively disrupting the asset management business.

In a 2012 profile of Bogle, Fortune’s Andy Serwer wrote about him, “Jack has consistently gone his own way and made up his own mind. It’s an important point to remember when considering how to invest…. You may not build quite what Jack has, but thinking a bit more like him is sure to help you succeed.”