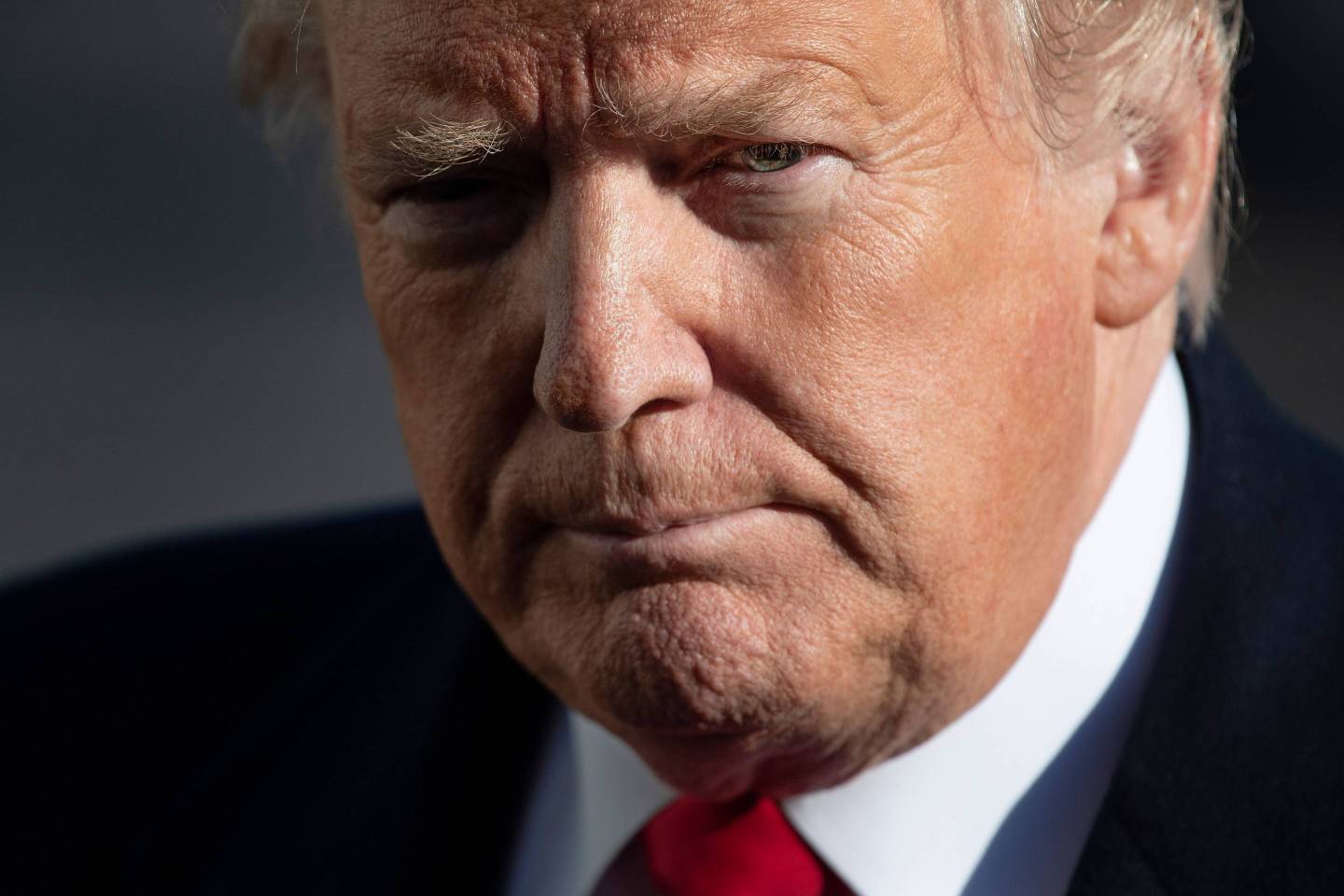 President Donald Trump insisted that his plan to withdraw U.S. military forces from Syria hadn’t changed after his national security adviser outlined conditions for a pullout that could result in Americans staying in the country indefinitely.

National Security Adviser John Bolton said on Sunday that American forces would remain in Syria until Islamic State is defeated. He added that the Trump administration would also demand assurances from Turkey that it won’t attack allied Kurdish groups the Turkish government views as terrorists. He gave no timeline for a complete withdrawal.

Over the weekend, U.S. officials said that a base in southeast Syria, Al Tanf, would remain in American hands, and that the U.S. would also maintain control of airspace over northern Syria.

Trump ordered a full U.S. withdrawal from Syria on Dec. 19 following a call with Turkish president Recep Tayyip Erdogan, and declared in a tweet that “we have defeated ISIS in Syria.”

Bolton is in Turkey and will meet Tuesday morning with Erdogan spokesman Ibrahim Kalin, according to two people familiar with the matter. But by late Monday no further details on his schedule had been released, including a potential meeting with Erdogan.

“We’re going to be discussing the president’s decision to withdraw, but to do so from northeast Syria in a way that makes sure that ISIS is defeated and is not able to revive itself and become a threat again,” Bolton said late Sunday during an appearance in Jerusalem with Israeli Prime Minister Benjamin Netanyahu.

Trump’s initial decision prompted the resignation of Defense Secretary James Mattis as well as bipartisan criticism from Congress over concerns that Kurdish allies who did much of the fighting against Islamic State would be abandoned while Russia and Iran, allies of Syrian President Bashar al-Assad, would gain influence in the region.

By Dec. 23, Trump described the withdrawal on Twitter as a “slow & highly coordinated pullout of U.S. troops.”