Pinterest Getting Ready for an Early 2019 IPO, Report Says 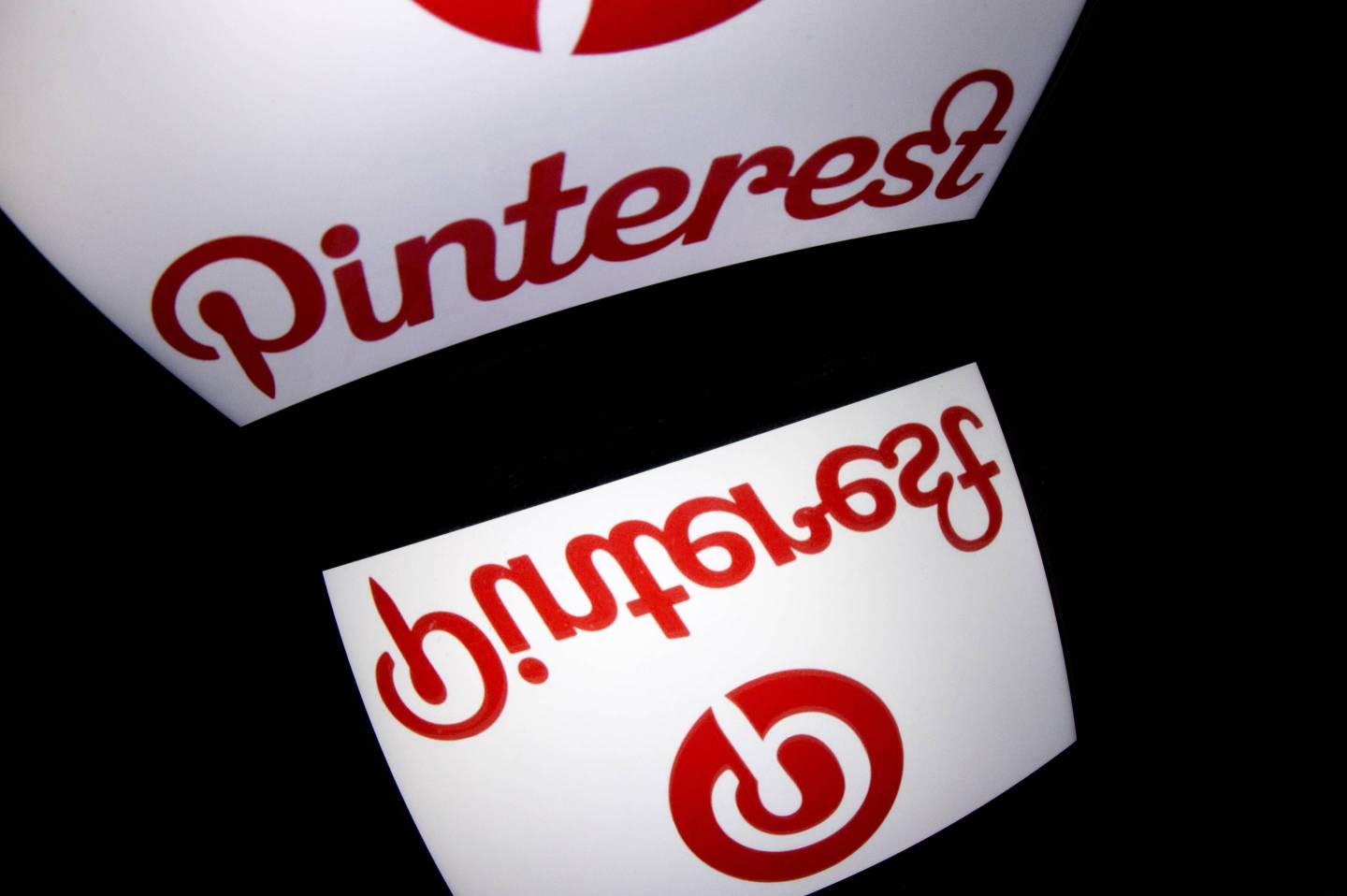 Pinterest is reportedly gearing up for an early 2019 IPO and is speaking with a number of banks about loans, says to the Wall Street Journal.
Lionel Bonaventure—AFP/Getty Images

Social media site Pinterest is in the midst of preparing for an IPO in the first part of next year, sources familiar with the plan told the Wall Street Journal.

The company, which could reach a valuation of $12 billion, recently began the process of choosing its bankers, reaching out to see how much of a loan they’d be willing to commit, the newspaper reports.

Pinterest, founded in 2010, has had a lot of success recently. In 2017, the company recorded $500 million in sales and earlier this year was inching toward $700 million in ad revenue, the New York Times reports.

In September, Pinterest announced it had amassed 250 million users, and in November it hired on its first chief marketing officer, Andrea Mallard, a former executive at Gap’s Athleta.

Pinterest allows users to “pin” images that correspond to their interests, something that has piqued the interest of ad agencies. When compared to other social media sites, it touts some impressive sales and marketing statistics. According to a Nielson study, 98% of “pinners” go out and try the ideas they find on the site, compared to the 71% average among other social media platforms.

If the company moves forward with its IPO plan, Pinterest stands to join tech such as Lyft and Uber that are looking to go public in 2019, in what is expected to be a record breaking year for stock market listings.