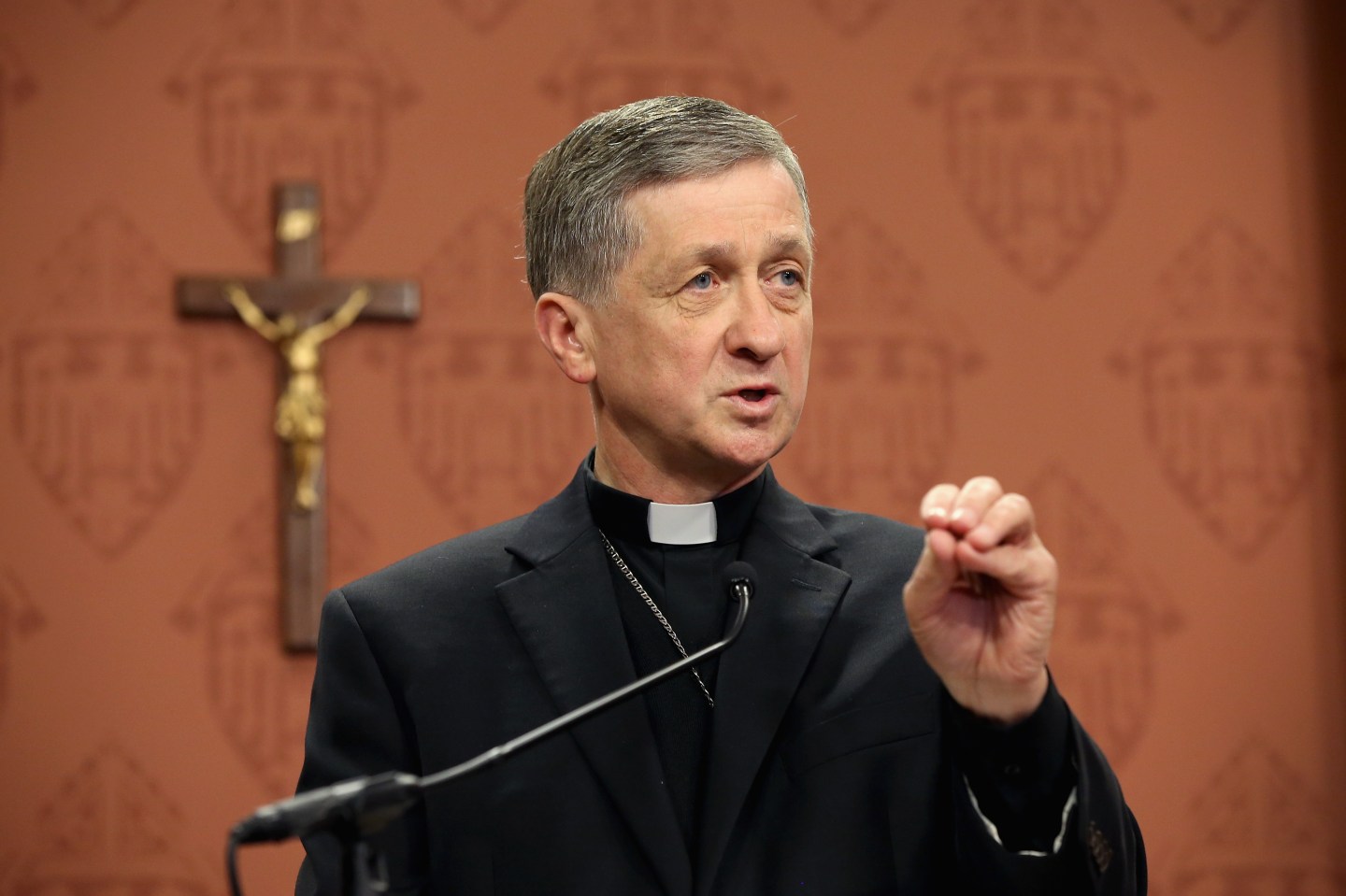 The Catholic Church failed to include the names of any of over 500 clergy members accused of sexual abuse of minors in Illinois in a publicly released list, according to preliminary findings in an investigation by that state’s outgoing attorney general, Lisa Madigan.

The report stated the church had already identified 45 clergy as credibly accused of abuse who weren’t on the list, while it failed to investigate fully hundreds of others.

In a statement Madigan said, “By choosing not to thoroughly investigate allegations, the Catholic Church has failed in its moral obligation to provide survivors, parishioners and the public a complete and accurate accounting of all sexually inappropriate behavior involving priests in Illinois.”

Cardinal Blase Cupich, the archbishop of the Archdiocese of Chicago, apologized in a statement: “I want to express again the profound regret of the whole church for our failures to address the scourge of clerical sexual abuse.” However, the cardinal and individual dioceses’ responses to the attorney general’s report focused on efforts undertaken by the church to uncover, deter, and report abuse. None provided any direct response to the allegations in the report.

The attorney general’s effort set out to determine the extent of clergy sexual abuse, assist survivors, and uncover the church’s response—including the “possible concealment” of abuse.

On examining thousands of documents provided by dioceses—Catholic districts within the state—to investigators, Madigan’s report stated that the church had significantly understate the incident of abuse of minors. While the Illinois dioceses had publicly identified 185 clergy members as credibly accused of sexual abuse, the state found over 500 clergy also alleged to have committed abuse who the church didn’t properly investigate or disclose to the public.

Of that over 500 clergy, the state found 45 already had credible accusations against them: “Remarkably, the Illinois Dioceses had been aware of nearly all of these allegations for years, in some cases decades, and the dioceses had substantiated the allegations long ago.”

The difference is largely attributable to what the attorney general’s office said is a failure to investigate allegations, which prevents them from being categorized as “credible.” Dioceses cited an array of reasons not to pursue allegations, including a priest or deacon’s death or quitting the ministry, being outside the local hierarchy of priests, or an a lawsuit or criminal investigation in progress.

The report said that Illinois dioceses would also choose to mark an allegation as unsubstantiated if it came from a single victim of abuse, regardless of whether the church found the survivor credible or not. In some cases, the report noted, “The dioceses also often found reasons to discredit survivors’ stories of abuse by focusing on the survivors’ personal lives.”

The investigation launched following the release of a Pennsylvania grand jury report in August 2018 that found over 1,000 identifiable child victims abused by over 300 Catholic clergy from just a portion of that state’s dioceses.