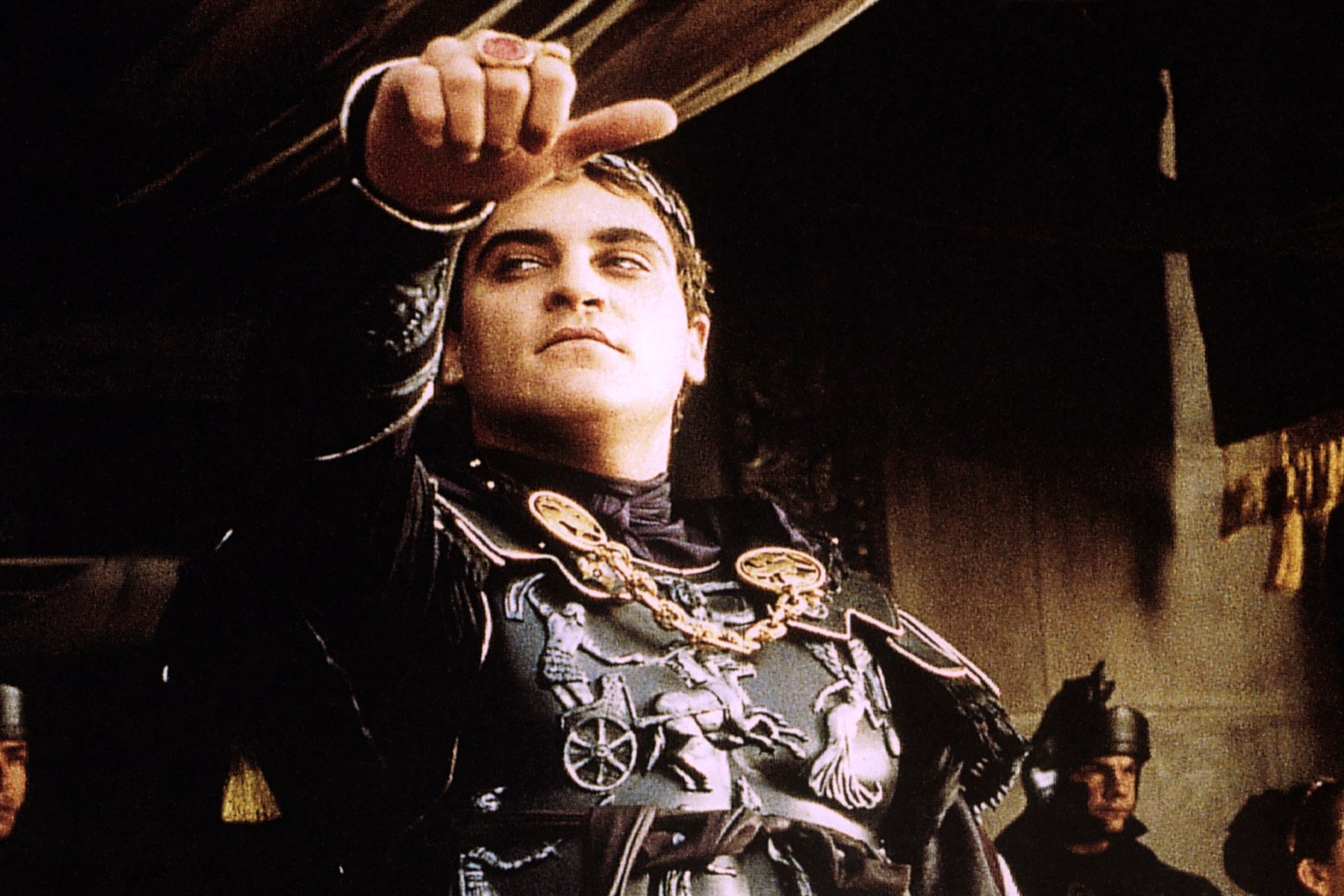 Twitter mobs came into their own in 2018, bringing individuals down with astonishing regularity. Think Roseanne Barr and Quinn Norton, Kevin Hart and Kevin Williamson. You know the drill. Someone makes an ill-advised remark, people pounce, and by the end of the day they’re toast. They lose their jobs, even their careers.

The paradigm was set in 2013 by Justine Sacco, who put out a tweet before a flight and landed to backlash that soon led to the loss of her job. She thought it was funny. Everyone else thought it was racist and outrageous, and said so.

The damage it’s doing, though, raises questions about who—other than the intended target—it hurts. For your 2019 New Year’s resolution, consider some timeless wisdom from ancient Rome.

The Romans didn’t have Twitter, of course, but they did have the Colosseum. Romans filled it to watch human beings—usually slaves or criminals—fight to the death. It was fun for the masses, admission was free, and best of all, the emotions it aroused were awesome. People cheered the righteous takedown of enemies, the destruction of injustice, the thrill of virtue. It’s not so different from what we’re now seeing on Twitter every day.

The Stoic philosopher Seneca also enjoyed gladiator shows, at first, and saw no harm in the crowd’s enthusiasm. But as he listened to the audience, Seneca realized those shows were transforming them. People lost their inhibitions and, with them, their humanity. In the name of virtue, they became cruel. In a philosophical letter he wrote his friend Lucilius, he described what those spectators thought about the combatants:

“‘Strike ’em, beat ’em, burn ’em! Why’s that guy meeting the sword so meekly? Why’s he striking so timidly? Why is he so unwilling to die? Why must he be driven by blows to meet his wounds? They should stand face to face and hack at each other’s bare chests!’”

Hearing this, Seneca realized and reflected that this kind of aggression doesn’t end well for the audience. He continued:

“But nothing is more detrimental to good character than killing time at some public games. While you think you’re enjoying the show, vices will more easily creep into you. What do you think I mean? That I come home more avaricious, more vain, more decadent? All true, but I also come home crueler and less humane.”

Why do we start or join Twitter mobs to attack people and companies? Because we think the perpetrators are evil, of course, whether we think of them as actual criminals or just criminally minded. They deserve it.

It’s all too common. People—good, regular folks—transform into avenging furies on Twitter, filled with righteous wrath and indignation. They pile furiously on and destroy their chosen criminal, and then run out to pick their kids up from school.

Seneca points out the problem with violent indignation in a devastating question:

“‘But one of them is a cutthroat robber!’ So what? ‘But he killed a man!’ Fine, because he killed a man, he deserves this punishment. But what about you, my poor man? What have you done that you have to watch this?”

Seneca sees that the problem lies in the nature of crowds themselves. Crowds change us. They make us worse than we are. The only solution, Seneca writes, is to avoid joining them:

Not so long ago, joining a crowd required actually getting off the sofa and doing something. That’s changed. In 2018, our crowds are online and our Colosseum is Twitter. So, as you’re making your New Year’s resolutions, ask yourself Seneca’s question: Who suffers more in a Twitter mob? Those at the bottom of the pile, or you?

Michael Fontaine is a professor of classics at Cornell University, and an expert on Latin literature and Roman society.