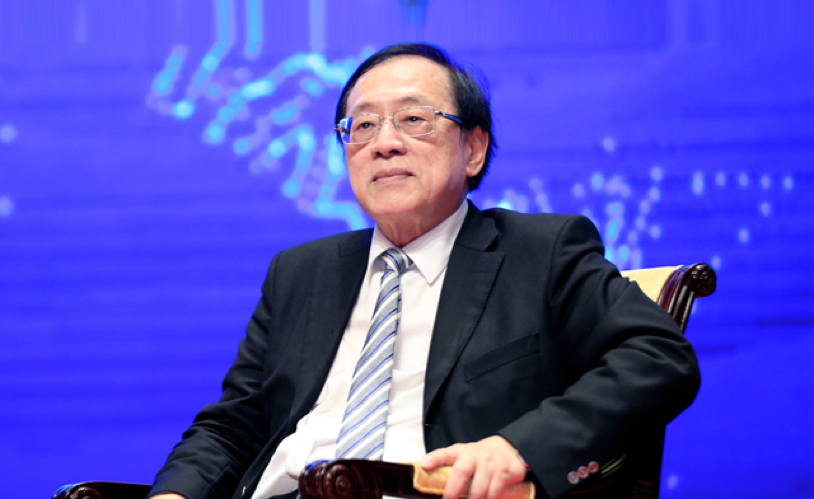 A big knock on Bitcoin is that its underlying technology is too slow to be a useful real world ledger. And while developers are tinkering with a variety of fixes—to Bitcoin and other decentralized blockchain protocols—they have yet to solve the speed problem.

That’s why an ambitious new protocol called Conflux is intriguing. The project, which has raised $35 million from Sequoia China and Chinese Internet companies, claims to overcome a key limitation of existing blockchain technology.

That limitation is rooted in the fact that protocols like Bitcoin can only add one block at a time to the chain of blocks that serves as the ledger of record (aka the blockchain). Adding more than one block at the same time amounts to a fork, creating two competing chains.

Conflux, however, claims to have overcome this with a system that permits parties to work on blocks concurrently and add them to the chain. In doing so, the protocol also preserves the decentralized method of consensus that prevents any one entity from controlling the blockchain.

The proclaimed breakthrough is being led by some notable names, including Andrew Yao, a Turing Award recipient who is known as China’s “godfather of computer science.” Another co-founder is Fan Long, a University of Toronto professor, who described Conflux to Fortune.

“Conflux’s main idea is how to make the whole blockchain scalable,” he said. “We’ve changed the structure of the blockchain so that it’s no longer a chain in the sense that it records each block based on what its parent block says.”

Long added that Conflux will serve to realize the promise of Ethereum, which lets users create and execute “smart contracts” on a distributed blockchain ledger. While Ethereum is a proven and powerful technology, it has been hampered by the same speed and scaling issues that have bedeviled Bitcoin.

While so-called private blockchains have overcome these scaling problems, they are able to do so by relying on a central authority—something that is anathema to those who favor the decentralized creed of Bitcoin. Conflux, however, claims to offer the best of both worlds, namely speed and decentralization. The company describes the technical features in a press release:

“Contrary to popular belief, true decentralization isn’t sacrificed to increase throughput, highlighting Conflux as the first example that achieves the best of both worlds. By weaving a Directed Acylic Graph data structure into Conflux’s Proof of Work consensus algorithm, tests on its testnet has achieved a throughput of at least 6,500 Transactions Per Second (TPS), while supporting at least 20,000 nodes,” said the release.

Conflux also claims that China’s Internet giants are supporting the new protocol by building “decentralized applications” run on the company’s network. Long acknowledged that such applications, known as Dapps, have gained very little traction in the real world, but attributed this to the scalability issues that Conflux purports to overcome.

As a result, Long says, smart contracts will move beyond their current uses—namely gambling and “initial coin offerings“—and become a force in the finance and insurance industries.

All of this, of course, is a very tall order, especially at a time of increasing skepticism about blockchain technology. At the same time, Conflux faces competition not only from Ethereum, but others that style themselves as next generation blockchain; these include U.S.-based Dfinity, which recently raised $102 million, and a Chinese firm, Xunlei Technology, whose CEO claims the company’s “Thunder Chain” can process one million transactions per second.

On the other hand, Conflux has the support of influential investors, which also include IMO Ventures, FreesFund, Rong 360, Shunwei Capital, F2Pool, and Huobi. A source close to Conflux told Fortune the project is also being backed by a prominent Chinese search company.

The proof on whether Conflux can deliver will come next year. According to Long, the company is going to release its test network by the end of February, and the main network by the third quarter of next year.