The Sucker at the Token Table: Who Loses in the ICO Bust 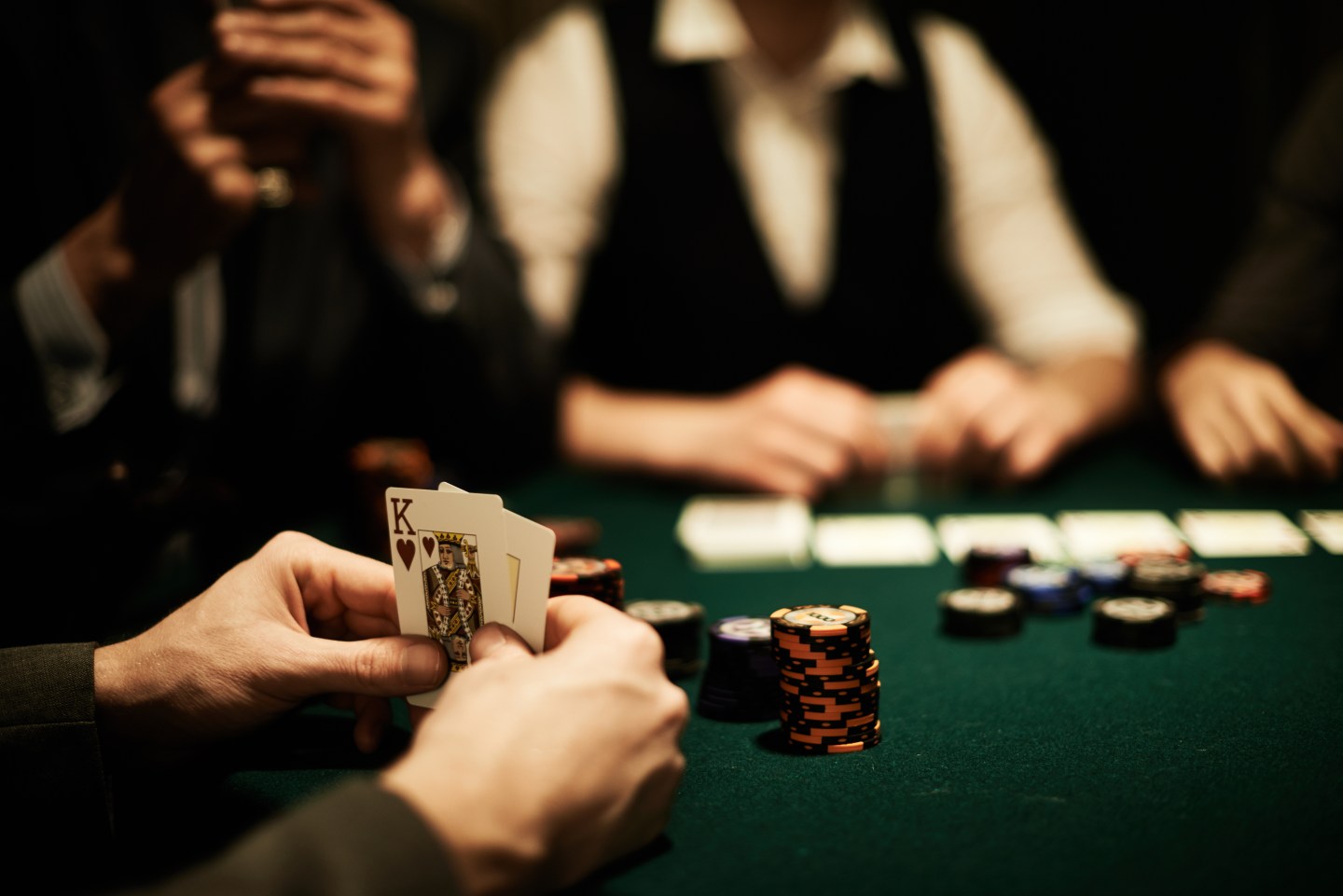 “If you sit in on a poker game and don’t see a sucker, get up. You’re the sucker.” Warren Buffett and other famous investors have recited versions of this quote for years, and it seems especially apt for today’s “initial coin offering” economy.

Recall how a year ago, in the crescendo of ICO mania, people could market and sell digital tokens—many of them worthless—to anyone with an Internet connection. Then, after the U.S. Securities and Exchange Commission fired its first warning shot last July, the party slowed down (or at least became more exclusive) but didn’t stop.

Instead, the action shifted to ICO pre-sales where wealthy investors gobbled up tokens, counting on an untested legal theory that a blatantly speculative investment would transform into a “utility token” that could be sold to the public. But in January, the chairman of the SEC, who had clearly seen enough, basically put all ICOs on ice—and chewed out the lawyers for good measure.

The upshot is a lot of wealthy investors are now sitting with bags of tokens, nervously waiting for others to sit down at the ICO poker table. They might have to wait for a while.

“If your tokens look like a security, you’re restricted to holding onto them or finding another sophisticated investor,” says Blake Estes, a securities lawyer at Alston & Bird. “They’re no better off than if they participated in an early venture capital round.”

Estes sees echoes of the mortgage mess of 2007, when banks used financial engineering to create and circulate gimmicky debt investments. He does, though, think the token economy will offer legitimate paths to wealth but it will take time.

“Eventually, we’ll see registered token offerings. But it’ll be a vastly different undertaking than just writing some terms and conditions, building a website and hiring an ICO PR firm.”

So what happens to the ICO poker players in the meantime? According to Preston Byrne, an attorney and well-regarded observer of the ICO economy, some will be left with piles of worthless tokens.

“If you look at some of the ERC 20 ICOs that took in $40 million for a few lines of code, it’s clear some investors had all of the technical sophistication of a drunken beaver,” Byrne said. “It’s a case of invest in haste, repent at leisure.”

But while some amateur investors may feel burned, he added there are also smart players at the table, such as venture capital firms like Andreessen Horowitz and Union Square Ventures. These firms are able to pick quality projects—Byrne cites Filecoin as an example—and can afford to wait to offload their tokens.

“Remember for many of these VCs, these are small bets and they’re playing on a five- or 10-year time horizon. They’re willing tohodl in the medium and long term like they did with Bitcoin,” Byrne says.

Of course, in poker, one way to make money is not by sitting at the table—but by renting out the room for the game and selling the drinks and other comforts to keep the players playing through the night. That could be an analogy for the strategy of Richard Dulude, a co-founder of Underscore VC in Boston, a firm that doesn’t hold tokens but is instead focused on key infrastructure of the cryptocurrency and smart contract economy. “Success in this model is around long-term appreciation,” he says.

The bottom line is that, even though the current ICO chill will expose some suckers, a lot of sophisticated players are still in the game and could be in line for big wins a few years from now.

This article originally appeared in the The Ledger, Fortune’s weekly newsletter on the intersection of finance and tech. Subscribe here.