Oregon May Vote in 2020 to Legalize Psychedelic Mushrooms in Therapy 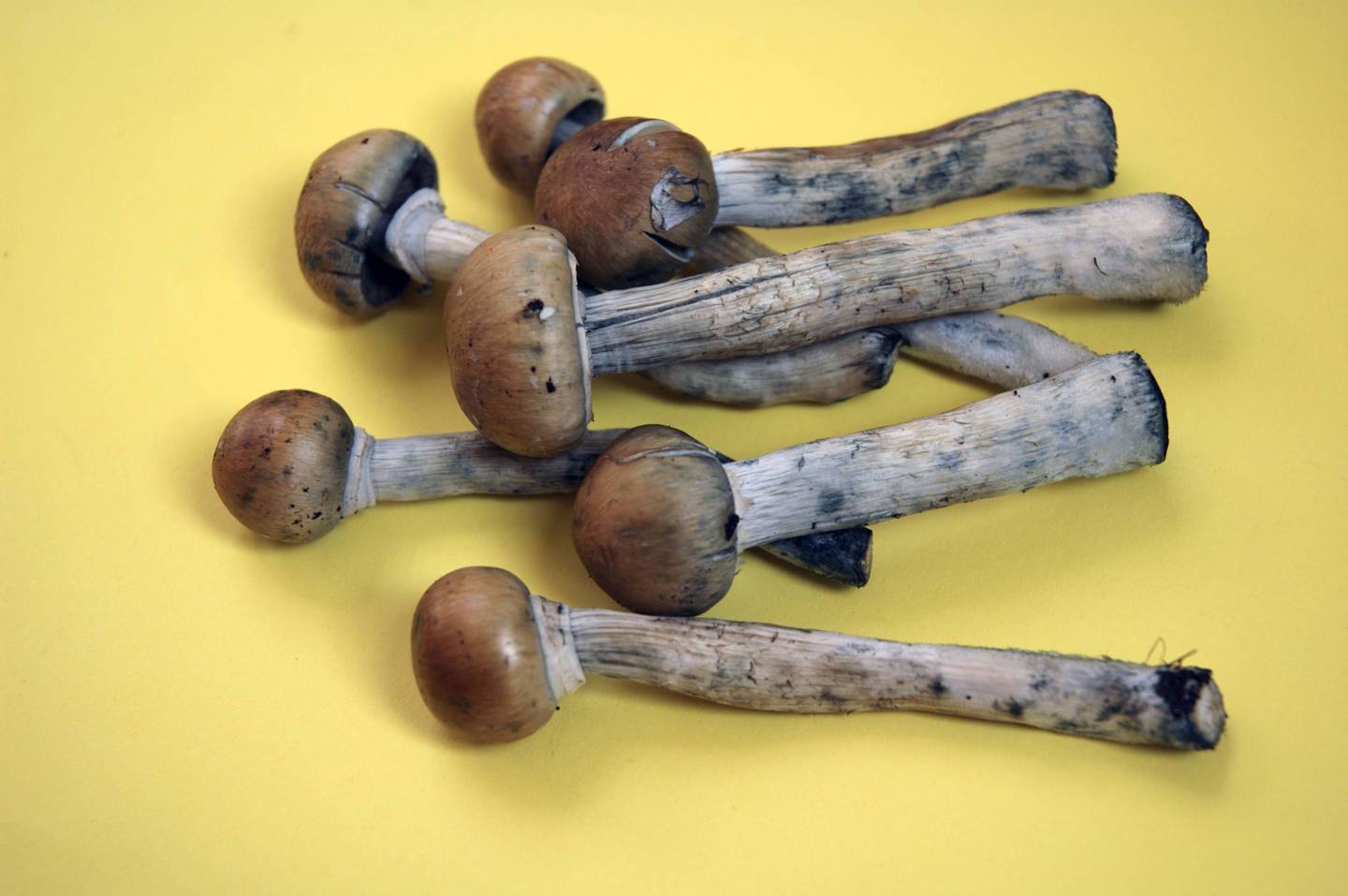 Oregon’s Secretary of State this month approved language for a ballot initiative that would make psychedelic mushrooms legal among licensed therapists.

The ballot initiative would make it legal for licensed people to produce, administer, and possess psilocybin mushrooms. It would also reduce criminal penalties for possessing it. Psilocybin is a Schedule I drug, defined as one with no medical use and the high potential for abuse. Possession of psilocybin mushrooms is a felony.

In recent years, some researchers have argued that psychedelic mushrooms may in fact have the potential to treat depression and anxiety. A NYU study showed they reduced those conditions in cancer patients. Other studies have shown the potential to treat alcoholism and other addictions. Researchers from Johns Hopkins University recommended last month that psilocybin be reclassified as Schedule IV, which would qualify it for medical use.

“The intent of the 2020 Psilocybin Service Initiative of Oregon is to advance a breakthrough therapeutic model currently being perfected in research settings at top universities around the world,” Tom and Sheri Eckert, two counselors who authored the ballot initiative, said on a site devoted to the initiative’s campaign.

The Eckerts and other organizers behind the ballot initiative need to collect 117,578 signatures to get it onto Oregon’s 2020 ballot.

Compass Pathways, a startup with financial backing from Peter Thiel, has been developing psilocybin-based therapies to treating depression and other disorders. Compass recently received “breakthrough therapy” designation from the Food and Drug Administration for its psilocybin therapy.