Do Women Actually Help Other Women Succeed? Ask the Army 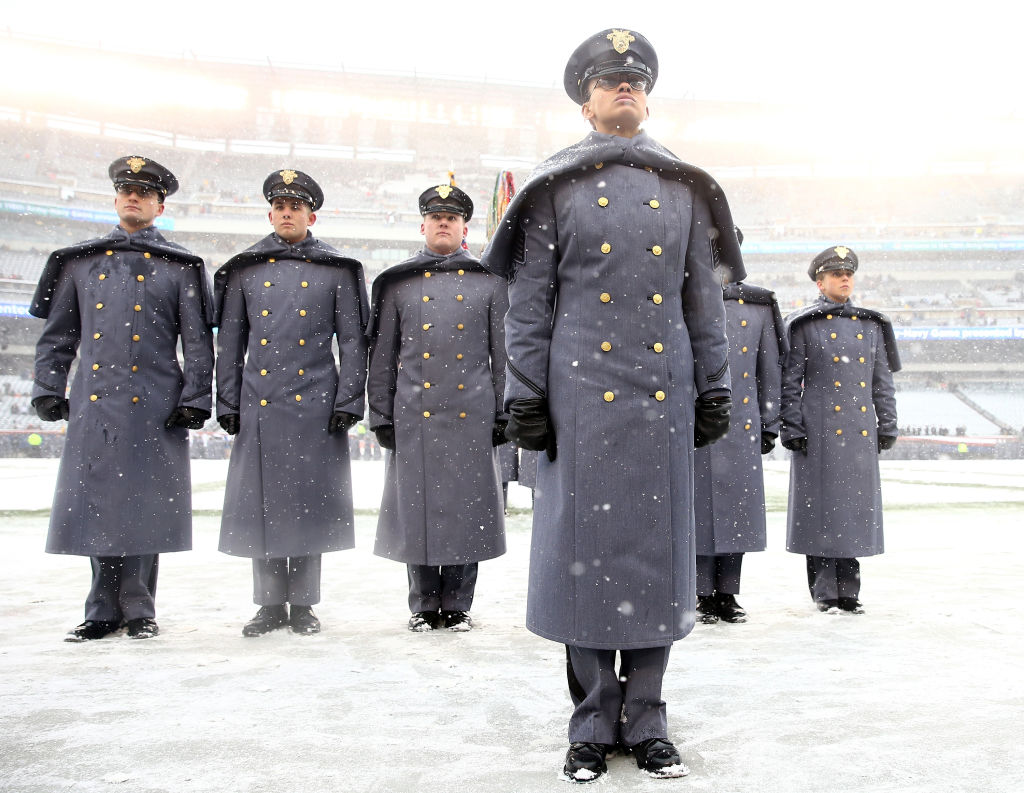 PHILADELPHIA, PA - DECEMBER 09: Simone Askew, first captain of the Corps of Cadets leads the March On before the game between the Army Black Knights and the Navy Midshipmen on December 9, 2017 at Lincoln Financial Field in Philadelphia, Pennsylvania.Askew is the first African American woman to hold the highest student position at the West Point military academy. (Photo by Elsa/Getty Images)
Elsa/Getty Images

In a new article for Harvard Business Review, two researchers asked the question: How do we know whether women actually help other women?

In an ideal world, the answer would be, “Hello! Why wouldn’t we?!” But we know, all too well, that there are circumstances, especially in competitive settings or where quotas are present, when being in the company of other women makes things harder.

So the researchers turned to an interesting time and place in history to weigh their query—West Point in the early 1980s. The United States Military Academy provided what they needed to make a determination: By randomly assigning cadets to companies, West Point unintentionally created “treatment groups”—women in companies with other women—and “control groups,” or women in companies without other women.

The researchers, Nick Huntington-Klein of California State University Fullerton and Elaina Rose of the University of Washington, studied the classes from 1981 to 1984, just a few years after West Point first allowed women, and found that when another woman was added to a company, it “increased the likelihood a woman would progress to the next year 2.5%.” That means an extra two women in a company would erase the five percentage point deficit in women’s progression rate versus men’s.

The researchers provide a few caveats for applying their findings to modern day. First, remember that this was the early 1980s, when West Point was overwhelmingly male, cadets were largely cut off from the outside world, and men and women there were often subject to severe hazing. The outside world in 2018 is much more aware of the challenges associated with being a female minority and there is—at least we hope—more willingness among leaders to mitigate those hurdles. That being said, the researchers conclude: “the best evidence is that attending to gender when assigning women to groups can be a powerful tool for increasing the representation of women in male-dominated fields.”

The study also includes this point, which I found especially pertinent: that women’s increased likelihood of progress did not make their male peers less likely to succeed. “In other words,” the researchers write, “there was only an upside to increasing the number of women in the group.”

This essay originally appeared in the Nov. 29 edition of The Broadsheet, Fortune’s newsletter about the world’s most powerful women. Want to read more? Subscribe here.