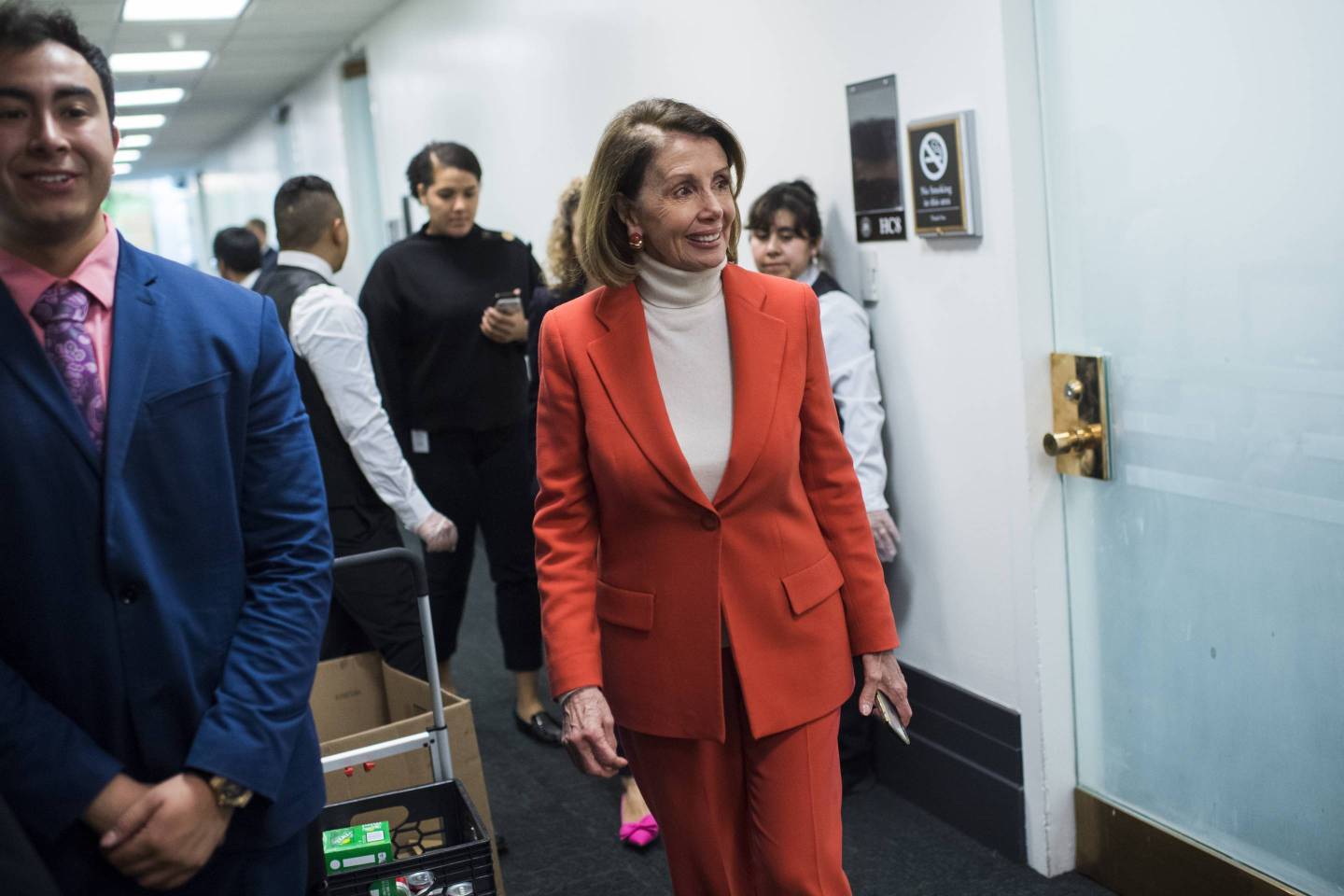 Nancy Pelosi, who’s facing challenges to her possible return as U.S. House Speaker, urged her Democratic colleagues to unite and support her candidacy to be leader of the party in the new Congress.

In a letter sent on Friday, Pelosi thanked those who’ve supported her so far, and said she requests “that we all support the nominee of our Caucus for Speaker on the Floor of the House,” consistent with party rules that require all members to vote in favor of the Democratic candidate.

Pelosi praised her colleagues’ views and participation as the party works to implement changes in the next Congress. Democrats will be back in the majority in the House after picking up more than three dozen seats from Republicans in the Nov. 6 midterm election.

“Our outstanding victory from sea to shining sea has made this truly a Thanksgiving of Hope,” Pelosi wrote in the letter, which was distributed by her office. “Our victory has sprung not only from the quality of our candidates and the strength of our message, which one news report said was delivered ‘like a jackhammer,’ but also from the mobilization of the outside groups that helped carry that message.”

She went on to assure members that under her leadership, the makeup of House committees will include representation from all segments of the party. She also said Democrats must use technology to be responsive to the party’s grassroots supporters.

Pelosi of California, who’ll face her first vote this week in her bid for a second stint as speaker, has seen opposition from various factions, including centrist Democrats who are members of the so-called Problem Solvers Caucus, a bi-partisan group of House members.

More than a dozen incoming and returning House Democrats said in a letter last week that they wanted “new leadership,” despite their party’s sizable electoral wins.

Since then, Pelosi has muted much of the opposition, and key opponents such as Representatives Marcia Fudge of Ohio and Brian Higgins of New York now say they plan to support her. She is, for now, the only declared candidate for speaker.

Representative Stephanie Murphy of Florida, a member of the Problem Solvers group, said Friday on Twitter that the new Congress can opt for “partisan gridlock or bipartisan consensus.”

Pelosi, 78, who’s led House Democrats since 2003, needs to win twice to become speaker — first in the private caucus meeting on Nov. 28, where victory requires support from a bare majority of Democrats — and then in the floor vote, expected to be in early January, where she’d need to get 50 percent plus one of all votes.