Apple Pulled the Tumblr App Without Explanation. Now We Know It Was Due to Child Sex Abuse Photos 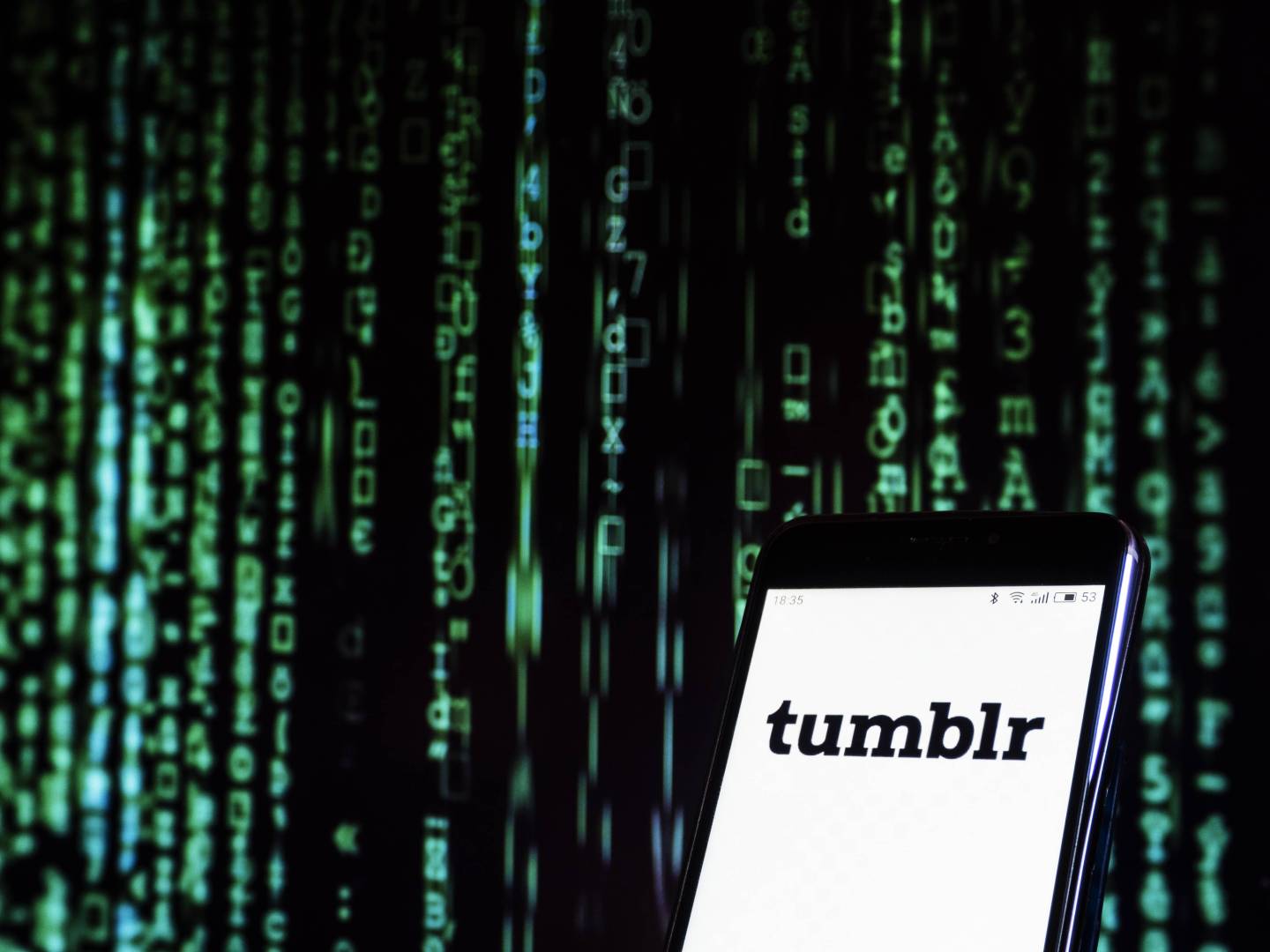 Late last week, Tumblr’s app disappeared from Apple’s App Store with no explanation of why. Now we know.

As first reported by CNET late Monday, the cause was the fact that people were able to upload photos of child sexual abuse to the image-sharing service. The publication noted that the lack of explanation at the time of Tumblr’s removal was likely due to necessary coordination with law enforcement.

Tumblr has now updated its issue page for the iOS app’s removal with a statement saying it has “a zero tolerance policy when it comes to media featuring child sexual exploitation and abuse.”

The service, which is owned by Verizon subsidiary Oath, said it works with industry peers and authorities to actively monitor the images uploaded to it.

“Every image uploaded to Tumblr is scanned against an industry database of known child sexual abuse material, and images that are detected never reach the platform,” it said. “A routine audit discovered content on our platform that had not yet been included in the industry database. We immediately removed this content.”

At the time of writing, Apple was yet to restore Tumblr’s app to its iPhone and iPad repository.

Tumblr has been involved in several cases of child sexual abuse material being posted online. A recent example included an Ohio police sergeant who used the service to share an image of a naked boy.