With 4 Cases of This Deadly Illness, FDA Reissues Warning That Children Under One Year Should Not Consume Honey 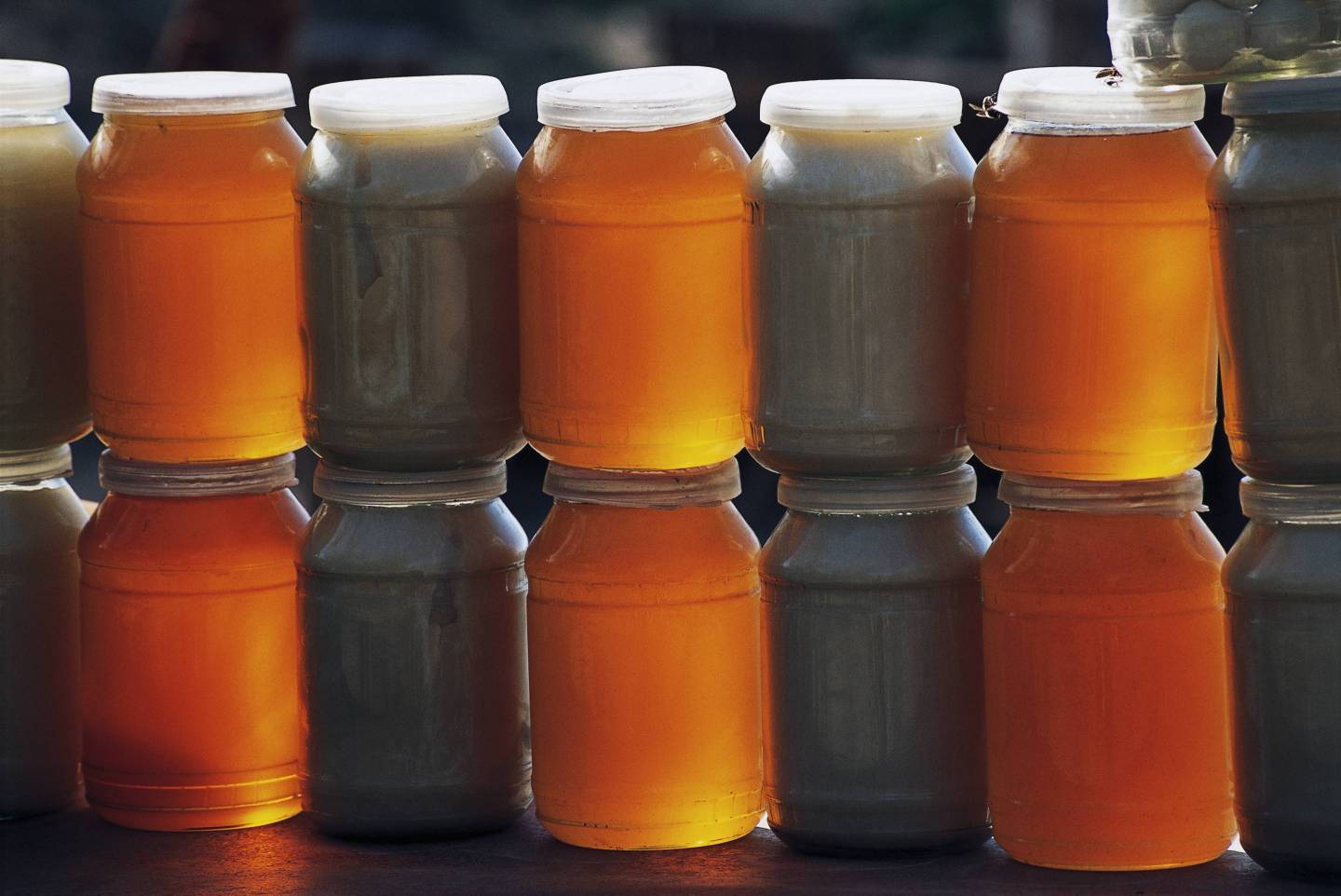 Four cases of infant botulism prompted the United States Food and Drug Administration (FDA) to issue a safety reminder to parents and caregivers to avoid feeding honey to infants one year of age and under. Feeding babies honey, including in the form of honey pacifiers, could cause infant botulism, a potentially fatal illness.

Botulism is a rare but serious illness often associated with improper food preparation and storage, such as home canning done incorrectly. In infants, botulism occurs when the baby ingests bacterial spores, which then develop into a toxin in the intestines that is released in the body.

Four infant botulism cases in Texas prompted the FDA’s safety advisory issued on November 16. In each case, an infant had been given a pacifier filled with or dipped in honey. Those infants were then diagnosed with botulism and admitted to Texas hospitals for life-saving treatment. As honey is a known source of Clostridium botulinum spores, the FDA, along with the American Academy of Pediatrics, advise that as ever, young children be kept away from honey, including honeyed products.