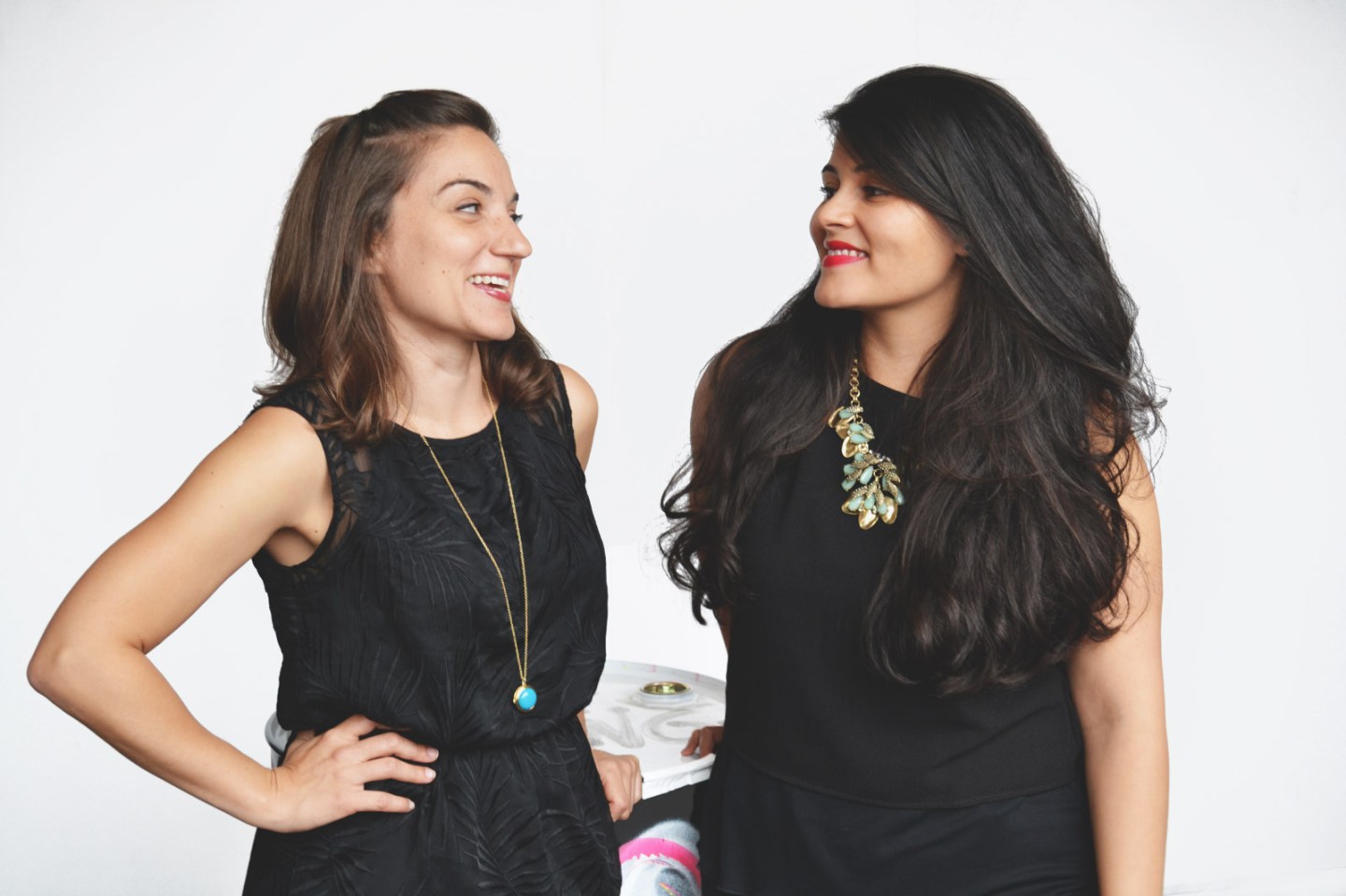 That’s why Dia&Co, the plus-size fashion startup that started with subscription boxes, just raised a whopping $40 million—on top of $30 million that the company raised in early 2017 but never announced. The $70 million in newly-announced funding brings Dia&Co’s total capital up to $95 million.

“It acknowledges the magnitude of change that is required in this category to truly reach parity for a group of women that makes up the majority of the U.S. population,” Nadia Boujawah, Dia&Co co-founder and CEO, says of the investment.

The $40 million Series C was led by Union Square Ventures, and USV partner Rebecca Kaden will join Dia&Co’s board. Kaden invested in Dia&Co’s 2015 seed round when she worked at Maveron. Sequoia Capital, an existing investor, also participated in the most recent round.

Seventy million dollars is a lot of money for any fashion startup. But the big influx of cash reflects the size of the opportunity here—one that the company pegs at $100 billion in latent demand.

“I’ve spent the last six-and-a-half years as a consumer investor, watching different consumer transactional markets develop, and it’s rare you see one like this where there’s a real white space in the market,” Kaden says. “Generally there’s opportunity in commerce to make a better product, lower a price point, change a supply chain, but almost never do you see something where there’s true supply-and-demand imbalance, when there’s a mass market not being served by anything out there.”

Dia&Co offers subscription boxes, as well as curated e-commerce on its site, and has developed 10 in-house brands. The startup works with retailers and brands to help them expand into plus sizes; recent partners include Venus Williams’s activewear brand EleVen and the Canadian retailer Reitmans.

That variety of offerings is part of Dia&Co’s core philosophy. The company isn’t built on a business model, say Kaden and Boujarwah—it’s built on a customer. The pair say Dia&Co has the flexibility to try nearly anything—as long as it serves plus-size women. (Everlane, Kaden says, is another apparel company where the customer is the constant.)

Dia&Co’s $40 million Series C illustrates the way the startup and retail landscape has evolved since the founders’ first pitched their idea three years ago.

“It was a stark contrast to our experience when we first started raising money for Dia,” Boujarwah says. “We had a lot of trouble at the seed round for all the reasons you would expect. We’re two female founders, we’re raising money not only for a female-focused company, but a company focused on a traditionally underserved female consumer.”

But the past few years have seen improvement, Boujarwah says—evidenced by both the investor interest in Dia&Co’s multi-million-dollar rounds and the evolution of plus-size fashion beyond this startup. “We’re seeing individual brands commit to being more inclusive in sizing. We’re seeing large retailers make investments in the service they provide to women of all sizes,” she says. “But we’re really just beginning in terms of how much work needs to be done.”