‘Wizard of Oz’ Script Drafts Are Going Up for Auction 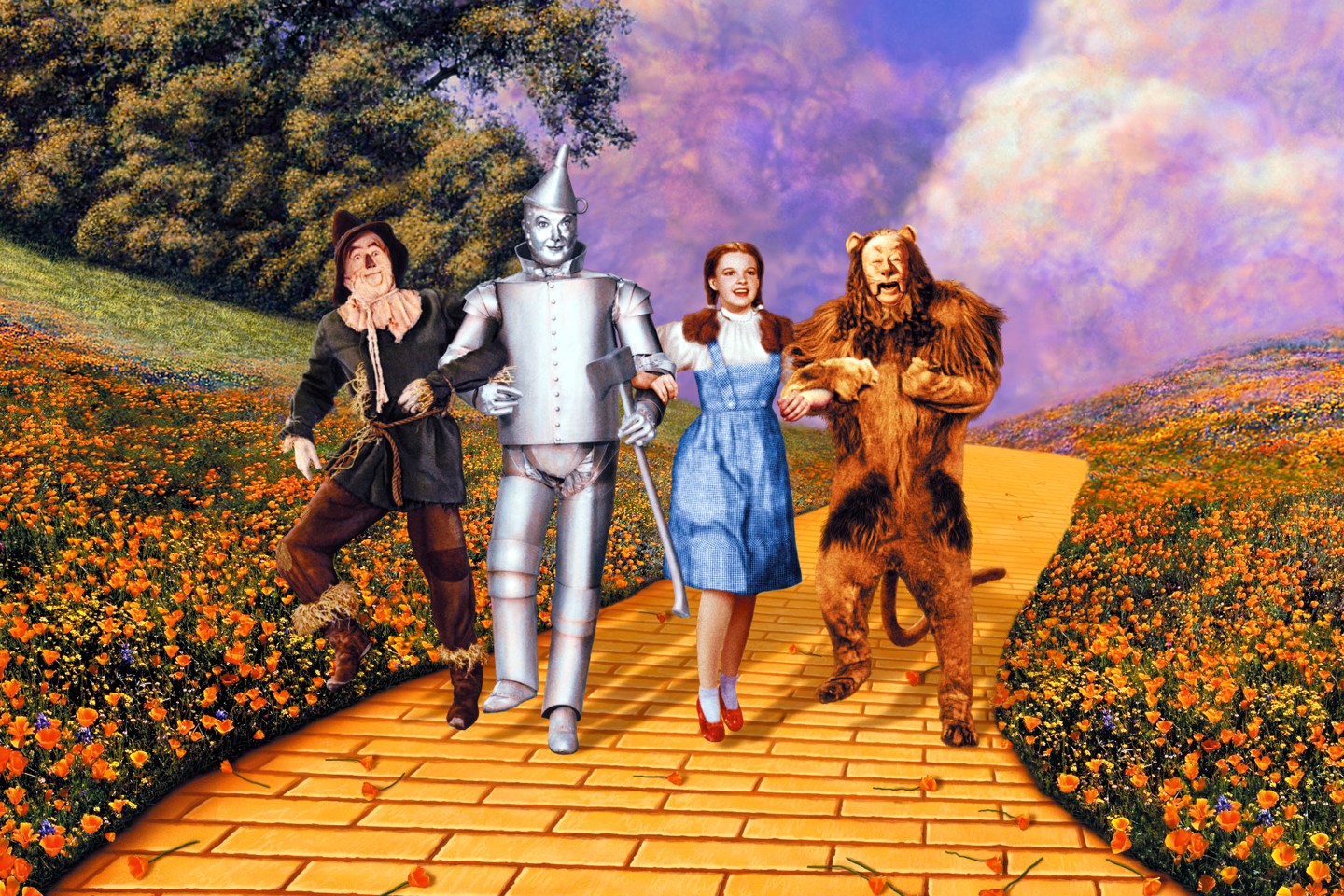 Fans of The Wizard of Oz know not to pay attention to the man behind the curtain, but a Los Angeles auction house is hoping they’ll be obsessed with early drafts of the classic film’s script.

A collection of drafts for the 1939 film will hit the auction block in December. The auctioneers say the final price could be quite a ways over the rainbow, estimating they’ll fetch between $800,000 and $1.2 million.

Four versions from Noel Langley (lead screenwriter and the person who adapted L. Frank Baum’s book), as well as another written by Florence Ryerson and Edgar Allan Woolf will be sold in one lot, along with photos of special effects from the film. All totaled, there are 150 handwritten pages of manuscript that detail how the film evolved in its creative process.

Also up for bids in the auction, in a separate lot, is Margaret Hamilton’s “Wicked Witch of the West” hat. What a world.

While the film is nearly 80 years old, The Wizard of Oz continues to fascinate people. Just two months ago, police recovered a pair of Dorothy’s ruby slippers from the film, which were stolen in 2005. Those are thought to be worth more than $2 million.

The auction, held by Profiles in History, will be held from Dec. 11-14.