CEOs Should Be Worried About Automation, Populism, and Data Manipulation 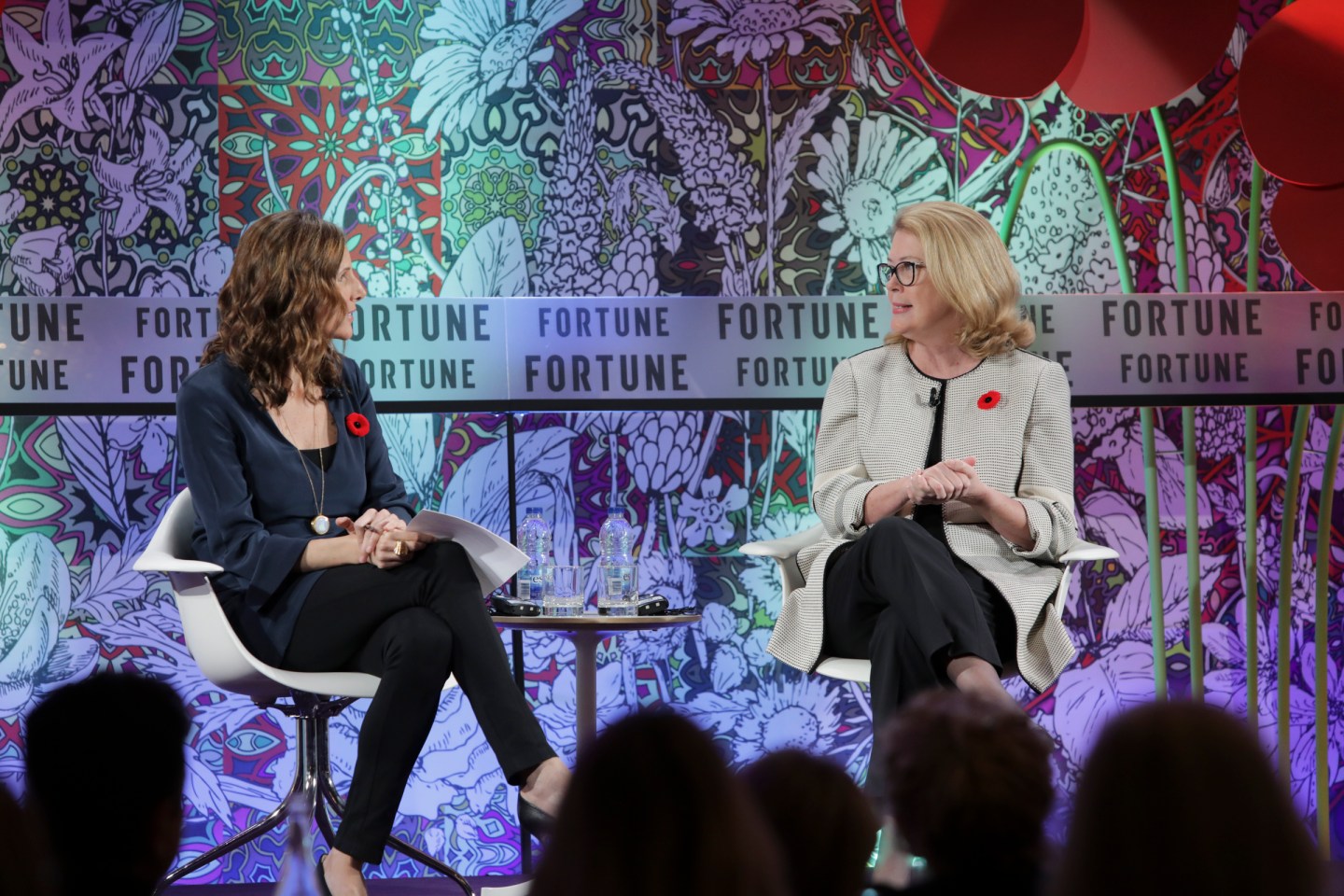 What should keep CEOs up at night?

Jami Miscik, the vice chairman and CEO of Kissinger Associates, an international geopolitical consulting firm, speaking at the Fortune Most Powerful Women International conference in Montreal, Canada on Tuesday morning, noted that the world has become a more unpredictable place in recent years—largely due to the unconventional leadership of President Donald Trump—and that uncertainty presents challenges for companies. She noted that the changing relationships between longtime allies and the U.S.’s retreat from the Middle East and Asia are changing the landscape in which businesses operate.

Miscik highlighted one area of uncertainty: the future of the populist movements that have swept through countries from Brazil to Hungary to the U.S. She noted that, so far, leaders have only seen such populism channeled through the existing political structure, i.e. via elections. She wondered aloud what will happen if and when populist leaders don’t deliver on promises to the people who elected them. Raising the possibility of more widespread protest and violence, Miscik suggested leaders will need to grapple with income inequality, increasing automation and what happens to people who lose the purpose and community when their jobs are taken away by machines.

Miscik also flagged the possibility of a new, more damaging brand of cyberattack, which she said would be focused on data manipulation, where perpetrators would not steal data, but change it. Miscik offered potential examples of companies not knowing where their inventories are, or financial services firms having the balances changed in their accounts, and noted that such tactics could wreak havoc for businesses and the broader economy at a time when there is already flagging confidence in the media and the political system.