The Most Massive Living Thing on Earth Is Shrinking. Here’s How to Save It 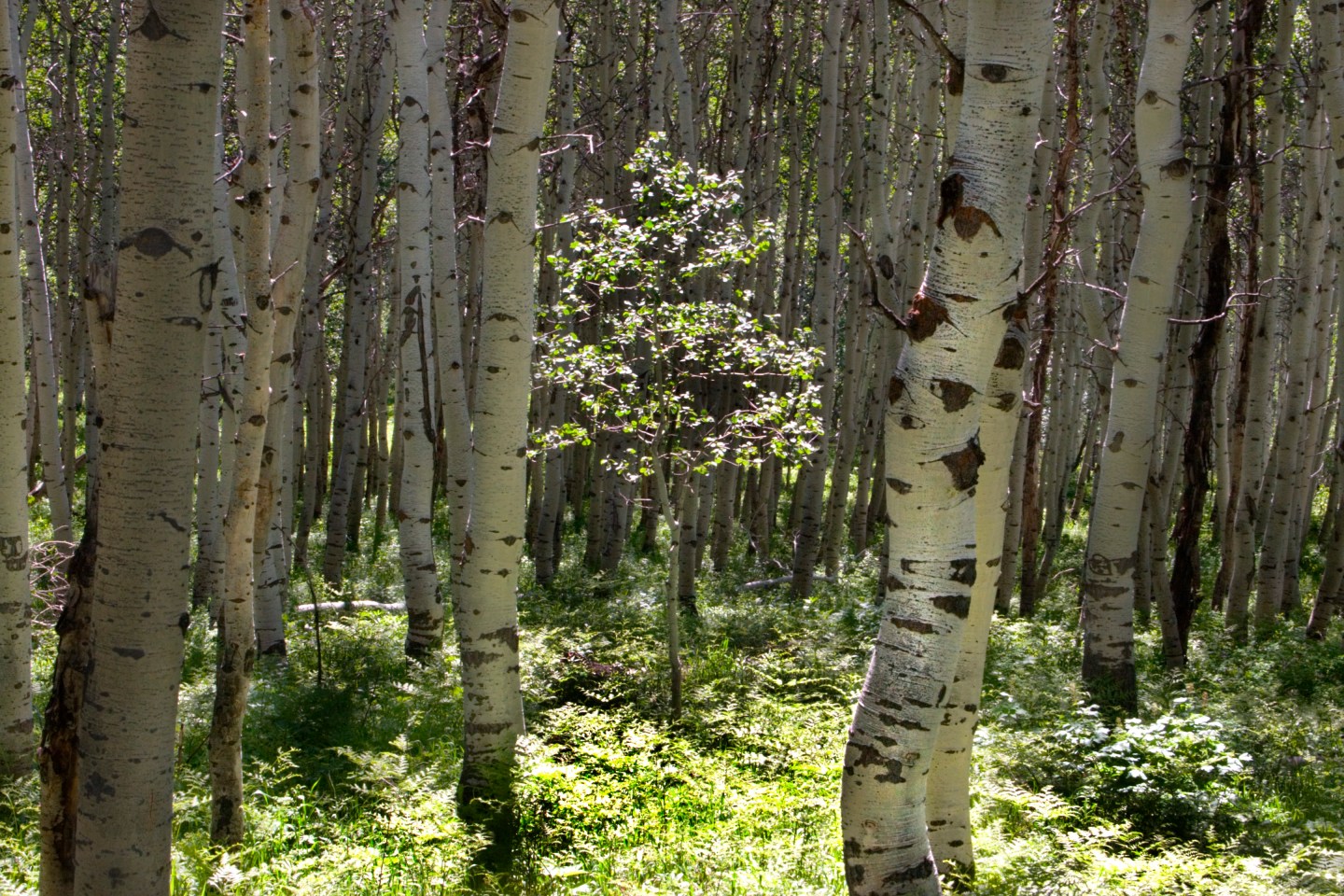 If good fences make good neighbors then the most massive living thing on Earth could use a good fence.

A 43 hectare (106 acre) aspen forest that consists of around 47,000 clones of a single tree, called the Pando grove, in Utah, is the most massive known living thing. However, it has been shrinking for decades.

Scientists suspected that elk, cattle, and mule deer were eating the new shoots that emerge from Pando’s enormous root system, preventing it from sprouting new clones. So together with the U.S. Forest Service they ran an experiment by testing three different management strategies.

In the first group of plots, the researchers conducted active measures to promote aspen growth, such as controlled burns and removing shrubs. In the next set of plots, they fenced trees in to prevent animals from grazing on the shoots. They left the remaining plots untouched as a control.

There was a “a clear inverse correlation between between deer presence and regenerating aspen suckers,” the researchers reported yesterday in PLOS One. In other words, too many deer mean not enough aspen regrowth.

The researchers attribute the additional deer to human developments, hunting prohibitions, and the absence of natural predators. The Pando forest is especially vulnerable to other threats, such as pests or drought, because all the trees share the same genetics. That makes it even more important to provide protection from threats such as rampant mule deer.

Still, the lead researcher, ecologist Paul Rogers Utah State University in Logan, says he thinks fencing in the famous grove would be wrong. “We don’t want to go to nature to see a bunch of fences,” he told Science. Instead, he proposes culling the mule deer: “there are too many mouths to feed in this area.”