Generation Z Is Set to Upend the Business World 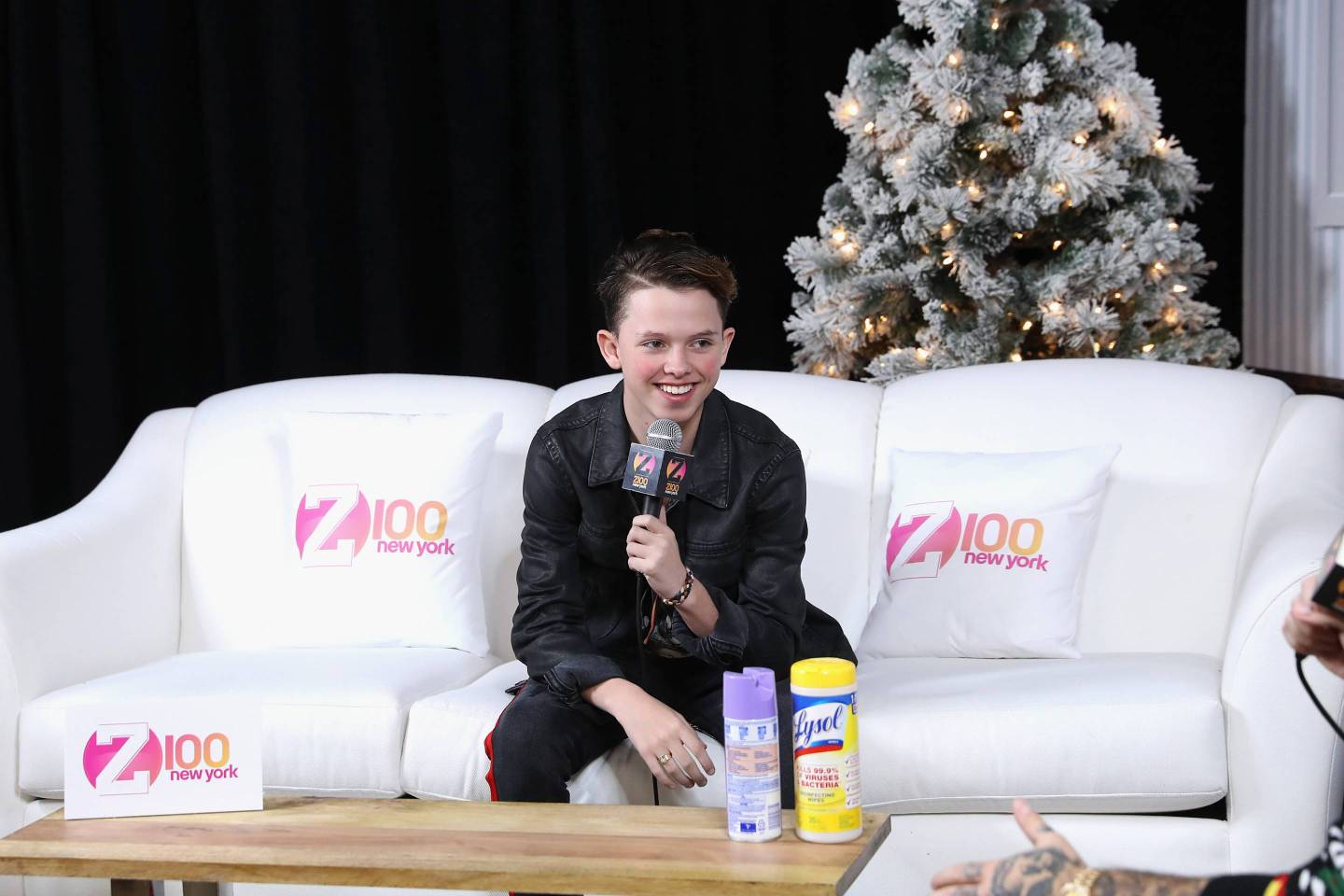 When I initially set out to publish a book, my concept was pitched toward an adult audience. It was called This Book Is Not for You, and it was about current youth culture, known as Generation Z.

As co-founder of DigiTour, the largest producer of tours and festivals featuring social media influencers, I know what Gen Z wants, and I felt I had knowledge to share with book readers. Turns out, publishers didn’t care. Adult audiences aren’t really interested in understanding what their kids are up to, they said.

And that’s okay; the truth is that Gen Z (those born after about 1995) doesn’t much care about what adult audiences are interested in either. As this generation grows up, it will be much more busy upending the business world.

Instead of catering to the publishers’ skepticism, I interviewed a bunch of the most successful young social media entrepreneurs and rewrote my book as Selfie Made, a guide for pre-teens and teens launching their own social media brands.

In the course of writing my book, I came to understand the burgeoning power of Gen Z. By 2019, they will comprise 32% of the global population, and they are first generation to grow up Internet native. That means Gen Z has spent their entire lives with the answers to almost every question they could ask available at their fingertips. An 8-year-old girl with an iPhone today has more knowledge available to her than untold generations of children before her.

If you were born before 1990, odds are you started your career or business by getting a degree, seeking out early stage investments, and taking your ideas to the marketplace. You did all this in order to get information, make connections, and build an audience and distribution platform.

All these things are now available on free, easily accessible platforms. Gen Z has leveraged these platforms to build their audience first—then they create a product to sell. They build online communities around ideas, affinities, and personalities—which can then be monetized. Gen Z’ers figure out who they are and what they like, and feel closer to the stars they admire, faster than previous generations did.

Pop culture is no longer run by radio or TV, and a handful of stars no longer reign supreme. There are thousands of influencers on YouTube, Instagram, and TikTok (a short-form video app), and many have tens of millions of loyal subscribers. Gen Z entrepreneurs can reach mass audiences instantly with the slightest viral success. Pop stars aren’t just dancing and singing anymore; they’re basically business moguls. And all you need to be a mogul is WiFi and a unique concept.

As Gen Z’ers enter the business world, they’ll be coming with caked-in experience. They may have built more than one business, made money, failed, and started again before they’re even 18. That’s a lot of learning by doing and problem solving. Some Gen Z’ers are making real money before they’re 10 years old. Mark Cuban was still on his paper route when he was 10.

Does this pose a threat to MBAs, or anyone over the age of 25? The rippling effects of Gen Z are bound to lead us to younger and younger multimillionaires. Job markets may continue to age down to the point that those with traditional resumes will be less valuable than digital natives who have built multiple brands from their iPhones.

Building online businesses is Gen Z’s version of playing with Tamagotchis. Go ahead and underestimate Generation Z. They’ve already archived you and labeled you obsolete.

Meridith Rojas is the co-founder and CEO of DigiTour Media and author of Selfie Made: Your Ultimate Guide to Social Media Stardom.