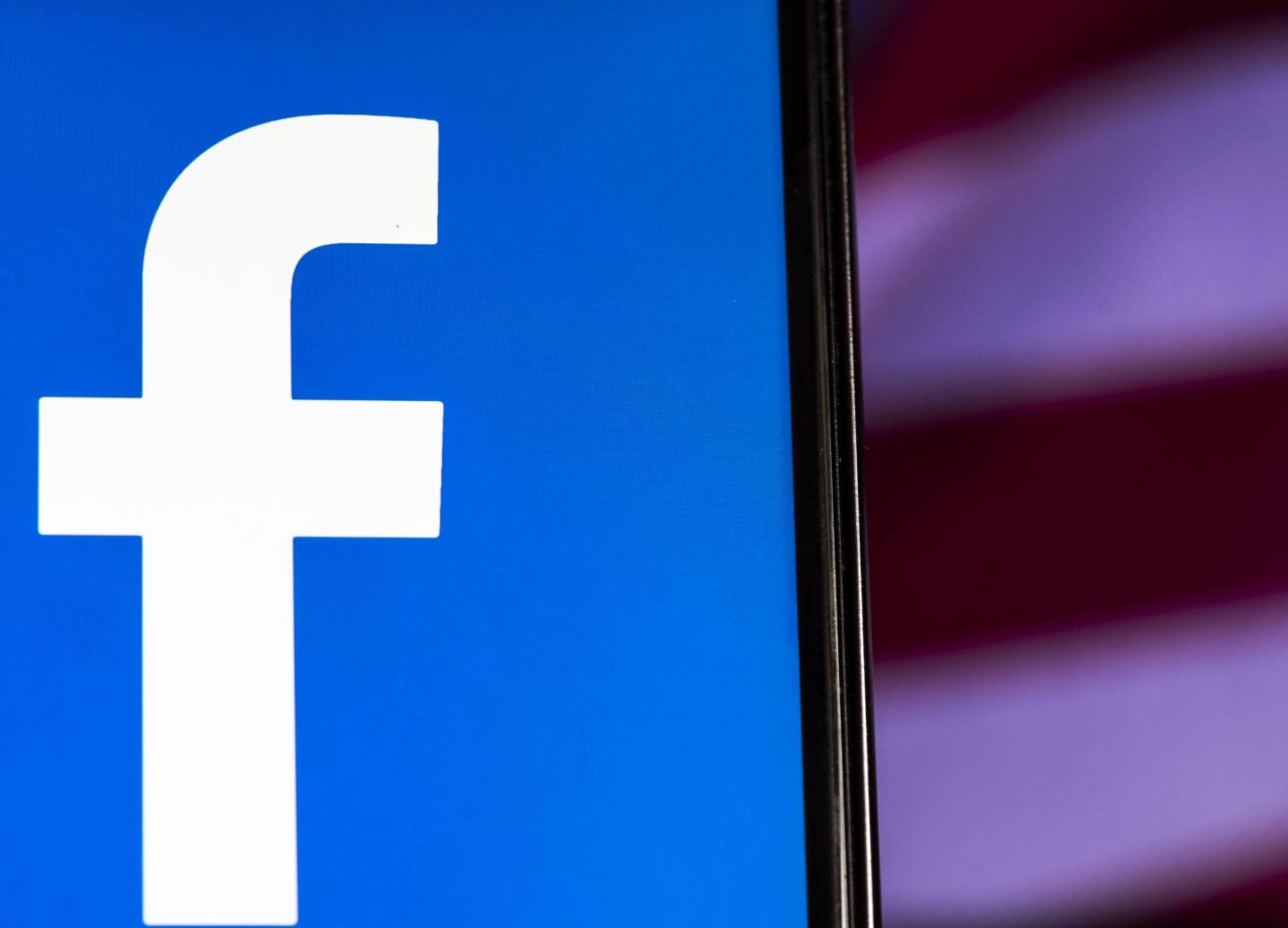 The death of a Facebook executive’s brother at the hands of police is drawing renewed attention to police brutality.

In early October, 36-year-old Chinedu Valentine Okobi died after being tackled and repeatedly tased by sheriff’s deputies in San Mateo County, south of San Francisco. Initially, the news came in the form of a traffic update, as El Camino Real, a busy thoroughfare, was closed for hours in what news was calling a “deadly encounter.”

The sheriff’s department later said in a statement that the man in question had been “running in and out of traffic” and proceeded to “assault” a sheriff’s deputy who approached him. Okobi was not suspected of any crime, had no outstanding warrants, and was unarmed. The case is currently being investigated.

While death by tasing is not that uncommon—one estimate suggests more than 1,000 Americans have been killed that way since 2000—this particular case is gaining wider attention because of the identity of Okobi’s sister. Ebele Okobi is Facebook’s public policy director for Africa. She has accompanied Mark Zuckerberg on trips across the African continent, met with Nigeria’s president, and received support from other high-profile Facebook executives like Sheryl Sandberg in light of her brother’s death.

But in conversations with reporters, Ebele is reminding the public that her job and connections could not prevent the death of her brother. “That’s the crazy thing: privilege does not protect you in any way,” she told The Guardian. “I’ve been struck by the responses from people I know: ‘I don’t believe this happened to you.’”

To USA Today, she said, “There’s a part of me that’s angry that this is the reality for everybody black I know and that people can live completely oblivious to that reality.” She explained that she hopes that her brother’s story will help raise awareness among people for whom the deaths of African Americans by police would typically not touch personally. “I think this has helped people who aren’t African American and who aren’t in the African American community recognize that this is something that every black person faces,” she said.

Ebele hopes that she can draw wider attention to law enforcement practices. Her brother suffered from serious mental illness and there is no indication that he was committing a crime at the time of the fatal encounter. According to an investigation by The Guardian, more than one in five cases of Americans killed by police involved mental health issues in 2015. And in 2016, African American males aged 15-34 were nine times more likely than other Americans to be killed by law enforcement.