Dennis Hof, a GOP Assembly Candidate—and Pimp—Died After a Rally With Ron Jeremy and Sheriff Joe Arpaio. But He Still Might Win 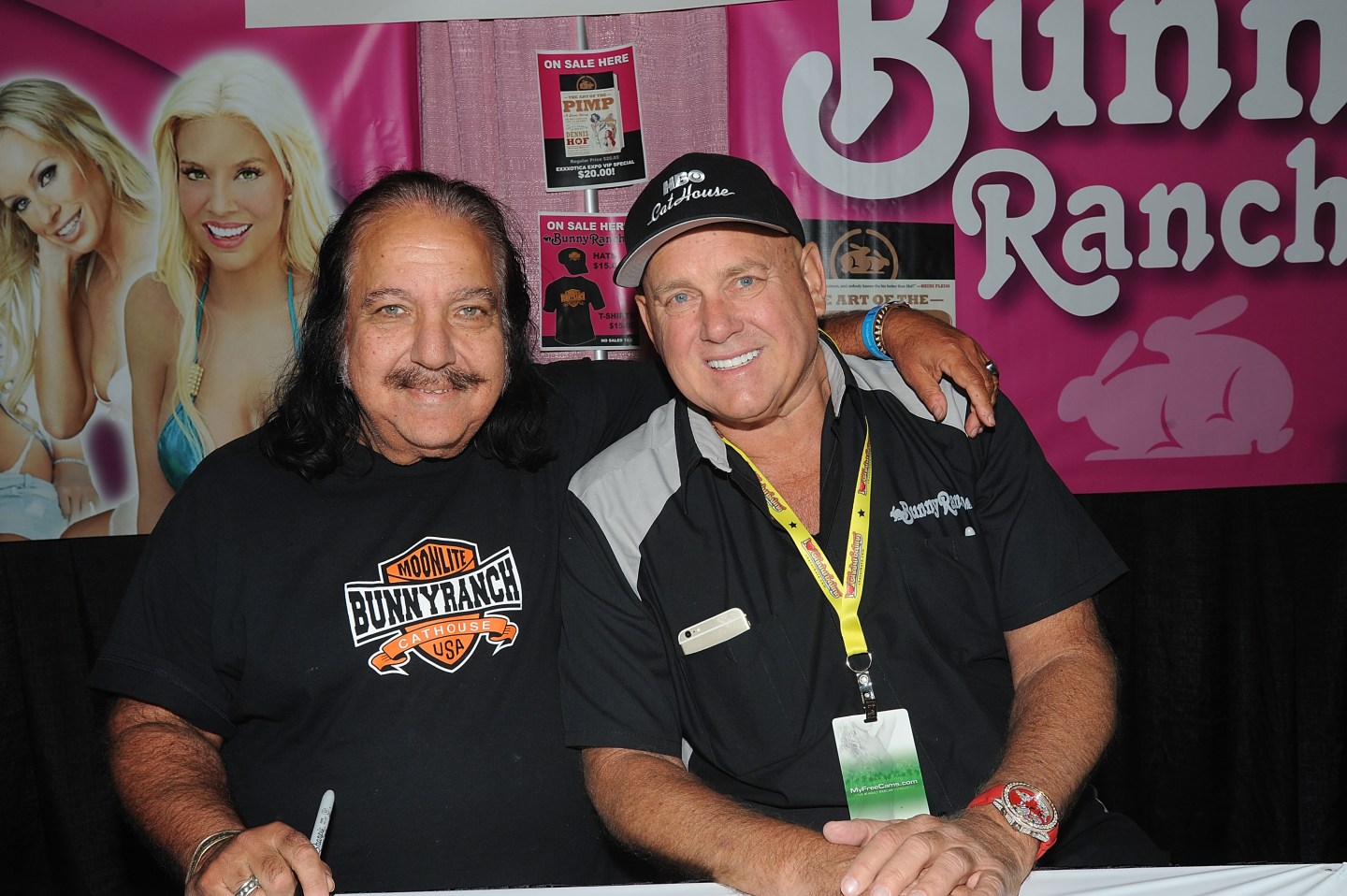 Dennis Hof might have been one of the most improbable political figures in an era where the unpredictable had become the norm. But his most surprising act may still be in front of him.

He might still win the election. The 36th District, where Hof unseated incumbent James Oscarson in the primaries, is 45% Republican and 28% Democrat, according to state records. And Hof’s name will remain on the ballots (though there will be a notification he has died).

Should Hof win, officials from the three counties in the district will appoint a Republican to take his seat.

Hof got into politics in 2015, in a failed bid to unseat Sen. Harry Reid after the Nevada legislature approved the largest tax increase in the state’s history.

“I felt like it was time for a business man to get into politics,” he said at the time. “Out of all the people who voted for this horrendous tax, only four have ever run a payroll.”

Hof was an admirer of Donald Trump, saying Trump’s business sense was a useful skill for a political leader.

“As much flack as Donald Trump is getting, he’s a business man. He gets it,” he said. “We’re the ones who have to make sure our businesses are running properly. … If Nevada and the federal government ran their businesses like the Bunny Ranch and Donald Trump[‘s organization], they’d be a lot better off.”

Hof wasn’t a typical Republican candidate. He ran nine brothels and one strip club in Nevada and starred on HBO’s reality show Cathouse, which documented those brothels.

That gave him access to a unique kind of contributor, though. Hof said that many customers contributed to his campaign. (Each brothel welcomes between 50 and 100 clients per day.) And the escorts who worked at the businesses helped raise awareness of his race through social media.

“There’s always a portion of the right wing that’s not going to like what I do,” he said. “And what I tell them is if you don’t like what I do, let’s look around Las Vegas, where there are 25,000 working girls.”

Information on Hof’s survivors was not available. In 2015, though, he called Bunny Ranch manager Madam Suzette, a 23-year veteran of the brothels, his “heir apparent”.

“I would miss being around the brothels all the time,” he said at the time. “But my tombstone needs to say ‘best friend, fought sex trafficking and best salesman’.”