Bored with your job? Try these surprising adult-only occupations 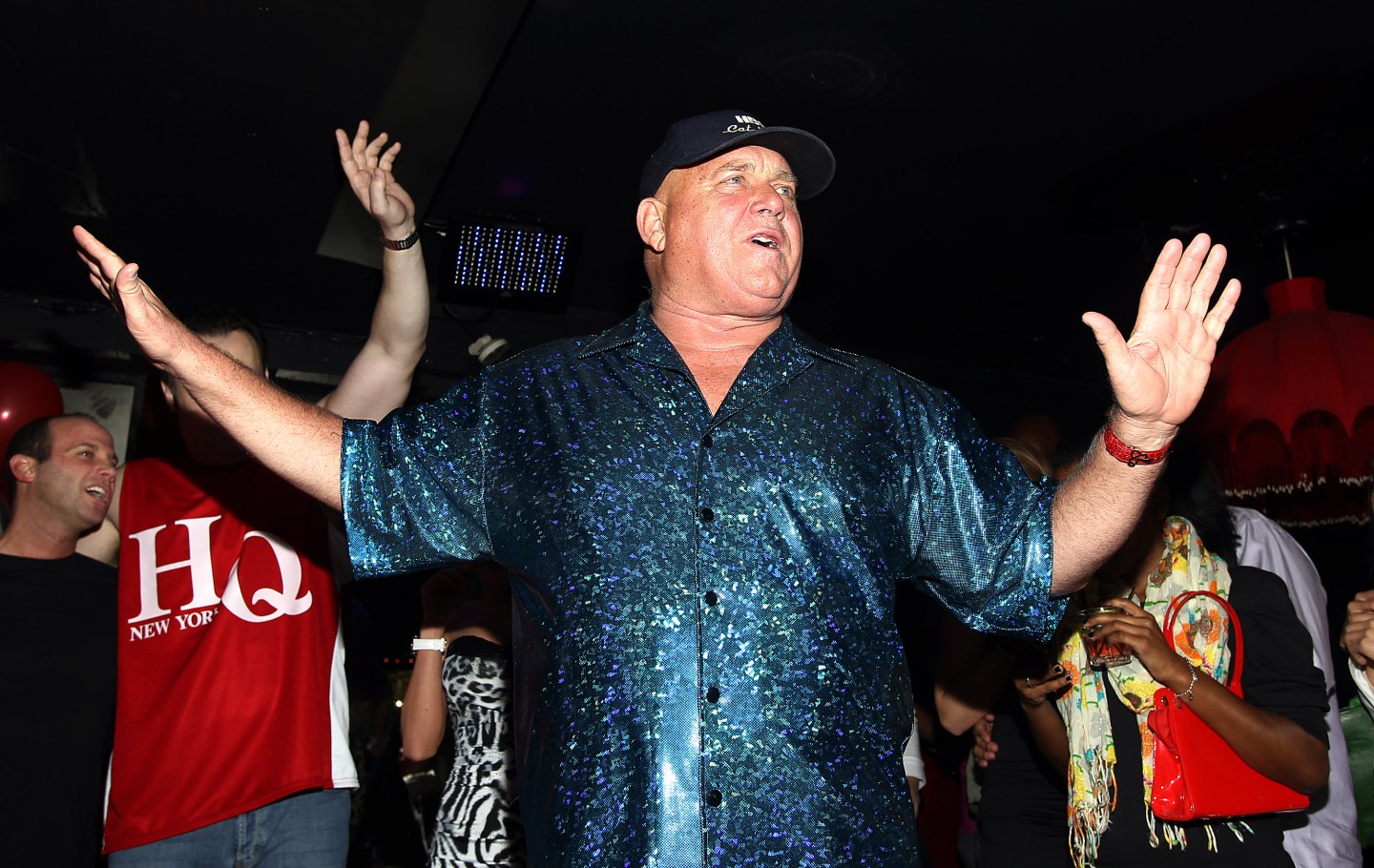 Last month, The New York Daily News reported that the Moonlite BunnyRanch, a legal brothel in Nevada, had begun the arduous process of hiring quality control testers, who will be paid to have “relations” with the female workers and then evaluate the experience.

Chortle if you wish, but according to owner Dennis Hof, this isn’t a job that just anyone can do, and unqualified candidates underestimate its demands at their own peril.

“Are they going to be able to perform?” he asked. “Because it’s work.”

Work though it may be, people seeking employment in an adults-only atmosphere are no longer required to limit their job searches to closed film sets or houses of ill repute. Skilled professionals in tech, neuroscience and other well-thought-of fields are plying their trades in adults-only industries as never before.

Fortune takes a look at jobs that have moved from the bedroom into the boardroom and vice versa, and asks the professionals what they do, how they got there and how much it pays.

Nate Glass is the owner of Takedown Piracy, an anti-piracy company. The adult film industry has been hit especially hard by this criminal enterprise, and it provides Takedown with the majority of its clients.

Glass said that people in his field earn annual salaries between $100,000 and $200,000, and added that Takedown is one of the top reporters of copyright infringements by Google. Despite this success, more mainstream clients are put off by the connection to adult films, and courting them hasn’t been easy.

“It’s almost always difficult to get big mainstream content producers to get over their hang-ups about the adult industry, but once they see the results we produce it helps ease their concerns,” he said.

A lot of people are reluctant to talk about intimacy. Sex and relationships educator Kate McCombs, on the other hand, does it for a living, and does so in front of large crowds of people who hang on her every word.

“The primary focus of my work is teaching workshops and lectures on various sex topics,” she said. But while she loves her work, she conceded that money can be erratic.

“Freelance sex education is like having a speaking career in other genres,” she said. “Big names are paid five figures for a one-hour keynote, while others scramble for three figure gigs.”

Polly Rodriguez is co-founder of Unbound Box, a subscription service selling what are known in polite company as “marital aids.” Its goal is to market them in a way that’s “relatable, sophisticated and personalized,” as opposed to the squalid, grubby and filthy ways of days gone by.

She described the company as “a bootstrapped startup,” and even though it’s profitable enough to sustain itself, mainstream investors have been squeamish about investing in it. However, she sees a changing landscape for these products, which gives her enough optimism to believe that the prudishness will fade.

“Retail platforms and investors that usually would shun us away are now starting to show interest, and that’s really exciting,” she said.

Nicole Prause, PhD, is the founder of Liberos LLC, which uses neuroscience to inform sexual health. If that doesn’t make sense to you, she explained it in layman’s terms.

She earns $185,000 a year, but warned hopeful jobseekers that they need thick skin to choose sex as their area of scientific research.

“You will be attacked,” she said. “Repeatedly. Without basis. Usually, the best we can do in response is to ignore it and continue to publish strong science.”

Eric “Sir Vice” is an alternative lifestyle coach and the owner of Limits Unleashed, LLC. A self-described “kink consultant,” he educates clients about such subjects as sadomasochism and polyamory, and said that the average compensation for this type of consulting was approximately $100 an hour.

The real money, he said, is in what he called the “productizing” aspect of the business. That means writing books, producing videos and embarking on speaking tours. And he’s always on the lookout for more ways to bring his practice to the people.

“I have been incorporating many tech solutions in my practice,” he said. “I can get more creative with ways to reach interested clients through pod and video casts, webinars and interactive workbooks.”

Brian Whitney is an author who has ghostwritten books for adult film stars. He said rates of compensation for penning such a memoir are no different from doing it for anyone else.

Dr. Tammy Nelson is a board-certified sexologist, certified sex therapist, licensed relationship therapist and author of “The New Monogamy” and “Getting the Sex You Want.” She said that salaries in her field have a wide range.

“The average sex therapist makes anywhere from $50,000 to $250,000,” she said, adding that they can earn more from speaker’s fees, book sales and podcasts.

Sandra LaMorgese was a holistic practitioner who lost her business to the Great Recession. Rather than dwell on the negative, she took the opportunity to create the life of her dreams.

“Practitioners can make between $200 to $600 an hour, and typically the sessions run from 60 to 90 minutes,” she said. “With the right entrepreneurial skills, a fetishist could make an income well into six figures.”