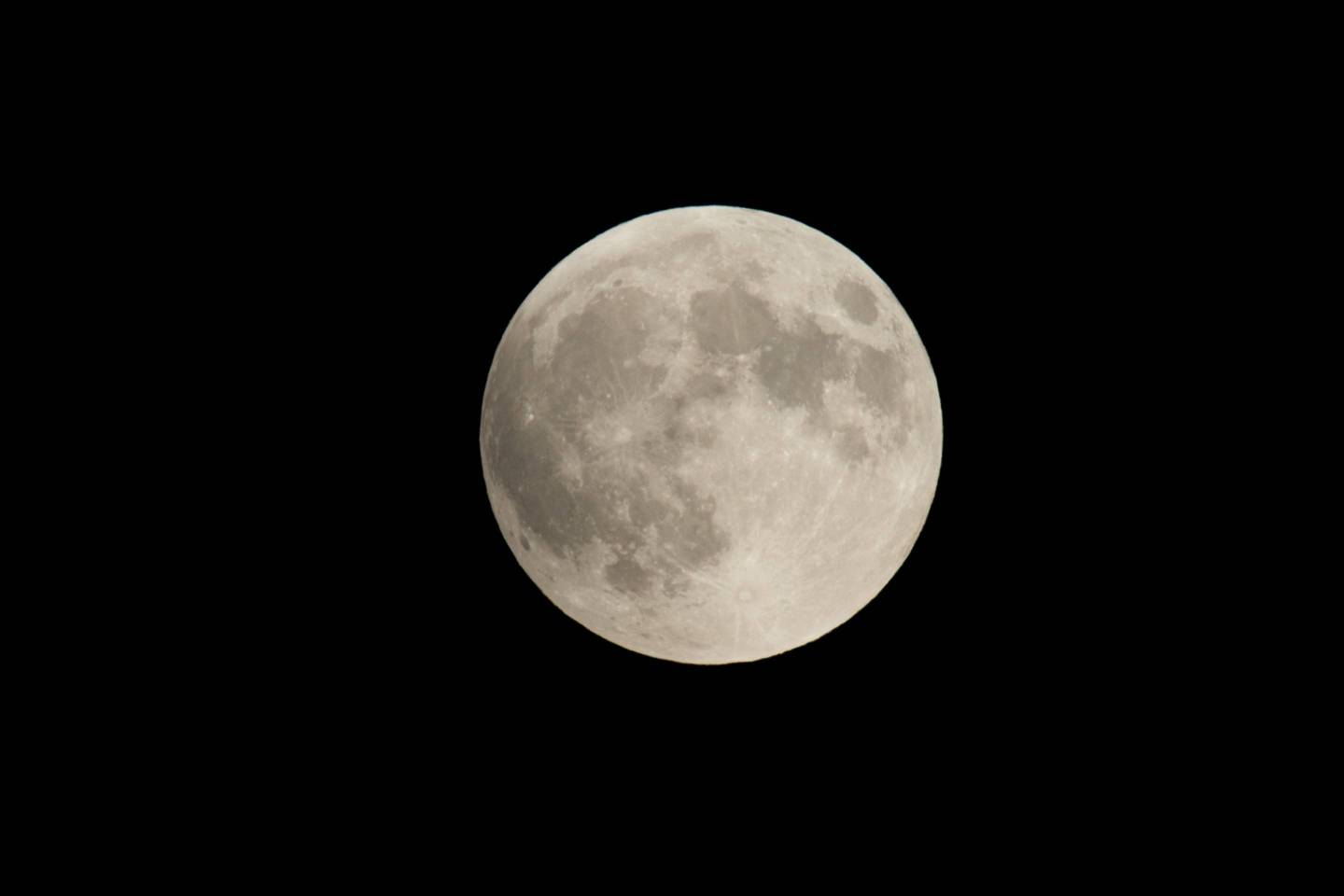 A picture of the moon taken from Mendota Heights, Minnesota.
Education Images UIG via Getty Images

A Chinese city has hatched a plan to launch an artificial moon into space within the next two years, according to a new report.

Chengdu, the capital of the Sichuan province, has proposed a plan to launch an artificial moon, or illumination satellite, into space, Asia Times is reporting. The moon would be eighttimes brighter than the Earth’s actual moon, creating an opportunity for the streets of Chengdu to be illuminated by the satellite instead of street lights.

According to local reports picked up by the Asia Times, the city has been evaluating the technology behind an artificial moon for years and has tested it enough to feel it’s ready for launch. The artificial moon is made from a reflective coating that can aim the sun’s light back to Earth and cover a span of 6 miles to 50 miles. Officials on the ground can control the diameter of the light to ensure it focuses precisely on the city and nowhere else, according to the report.

If Chengdu can get approval for the artificial moon and actually launch it in space in the next couple of years, the city is hopeful it’ll help it save money on illuminating its streets. The city also believes that tourists would be more likely to visit and see how the moon works during the night, according to the report.

However, you won’t necessarily need to travel to Chengdu to see it: according to the reports, astronomers with telescopes should be able to see it anywhere on the globe.