Social Security Checks Are Increasing: What Does That Mean For You? 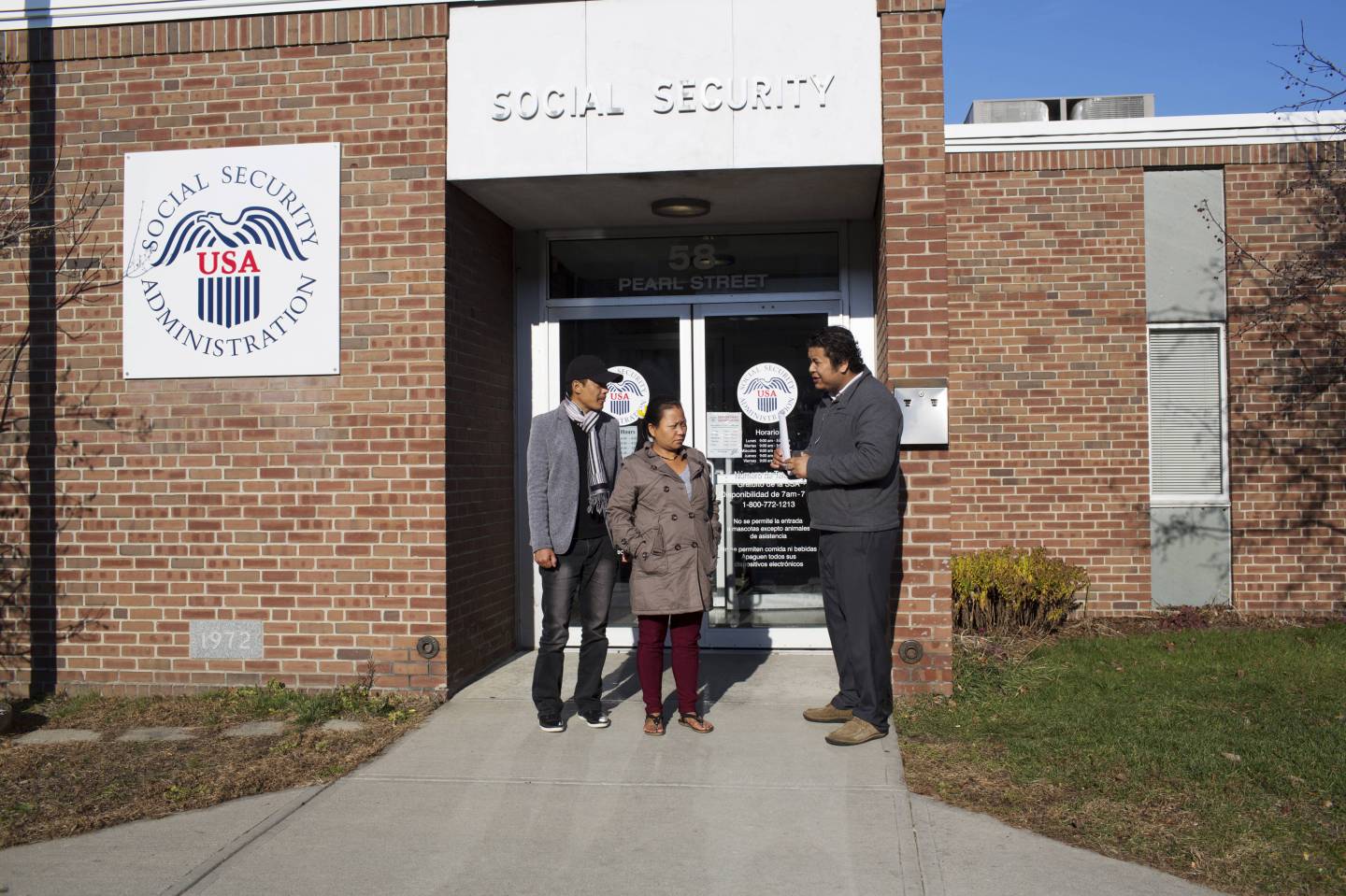 Social Security checks will see their biggest increase in four years as 2019 kicks off.

The Social Security Administration has approved a 2.8% cost of living adjustment (COLA) for next year. That follows a 2% jump this year and an increase of just 0.3% in 2017. There was no change in 2016.

The increase will result in as much as an extra $73 per month for workers who retired at the full retirement age.

The increased payments will start rolling out to more than 67 million beneficiaries by January. (People who receive Supplemental Security Income will see the increases begin on Dec. 31 of this year.)

Typically, beneficiaries are notified via mail in early December as to how much their checks will be the following year. That’s still going to happen, but for the first time, people can also find it out via their “My Social Security” account.

Roughly one in five Americans receives Social Security benefits. Those, however, who are have their Medicare Part B premiums deducted from their monthly Social Security check will see smaller increases.