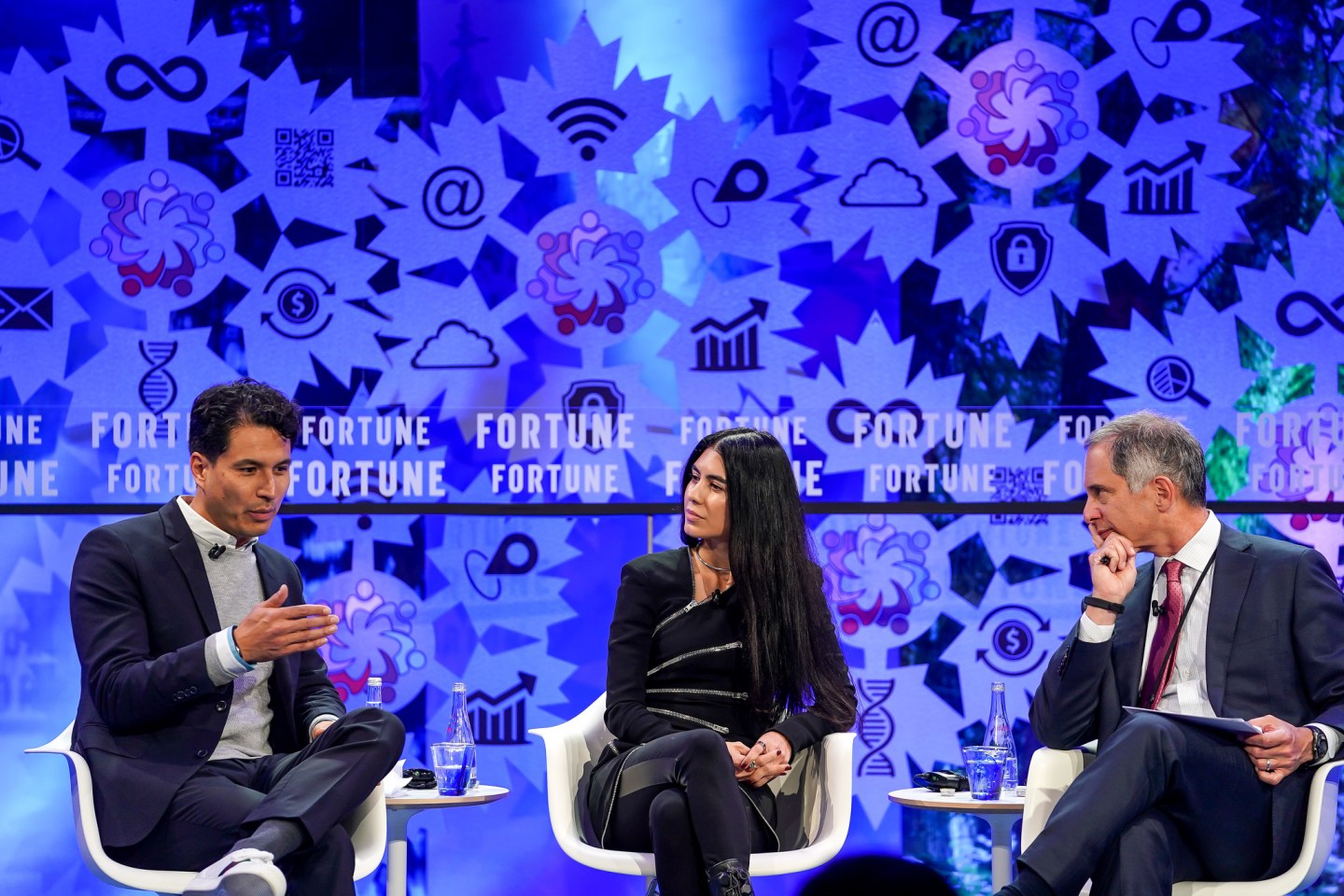 For industries based on human creativity and emotion, artificial intelligence is playing an increasingly important role in the music and entertainment businesses.

Today’s streaming services often utilize A.I. to help users discover their preferences in a vast sea of content available on multiple platforms. Shahrzad Rafati, founder and CEO of Vancouver-based BroadbandTV, knows this reality all too well.

“We wanted to make sure that when you’re deploying a piece of content, it reaches its true potential… that every aspect of that content is optimized before it gets deployed,” Rafati said Tuesday during a panel at the Fortune Global Forum in Toronto. “A.I., deep learning, machine learning, pattern recognition, and signal processing techniques really helped us to build this technology.

Jeffrey Remedios, president and CEO of Universal Music Canada, continued with this point. “In this world of infinite choice, certainly A.I. today in the music business is focused around this curatorial voice.

“That curatorial voice is driven by A.I., so we need to do a really good job to support the A.I. so that the metadata around music and the human interaction with that music is not just around who the artist is and what song they’re creating, but around the overarching material,” he added.

But Remedios cautioned entertainment companies on relying on A.I. entirely to curate for users. Getting rid of humans entirely isn’t the point.

“If it was just left to A.I., you would assume everyone who likes Drake also loves Travis Scott,” he said. “[Or] everyone who loves Led Zeppelin also loves Pink Floyd, and while that is often true, we know that not to be the case. The key component of that is that it’s matched with human interaction.”