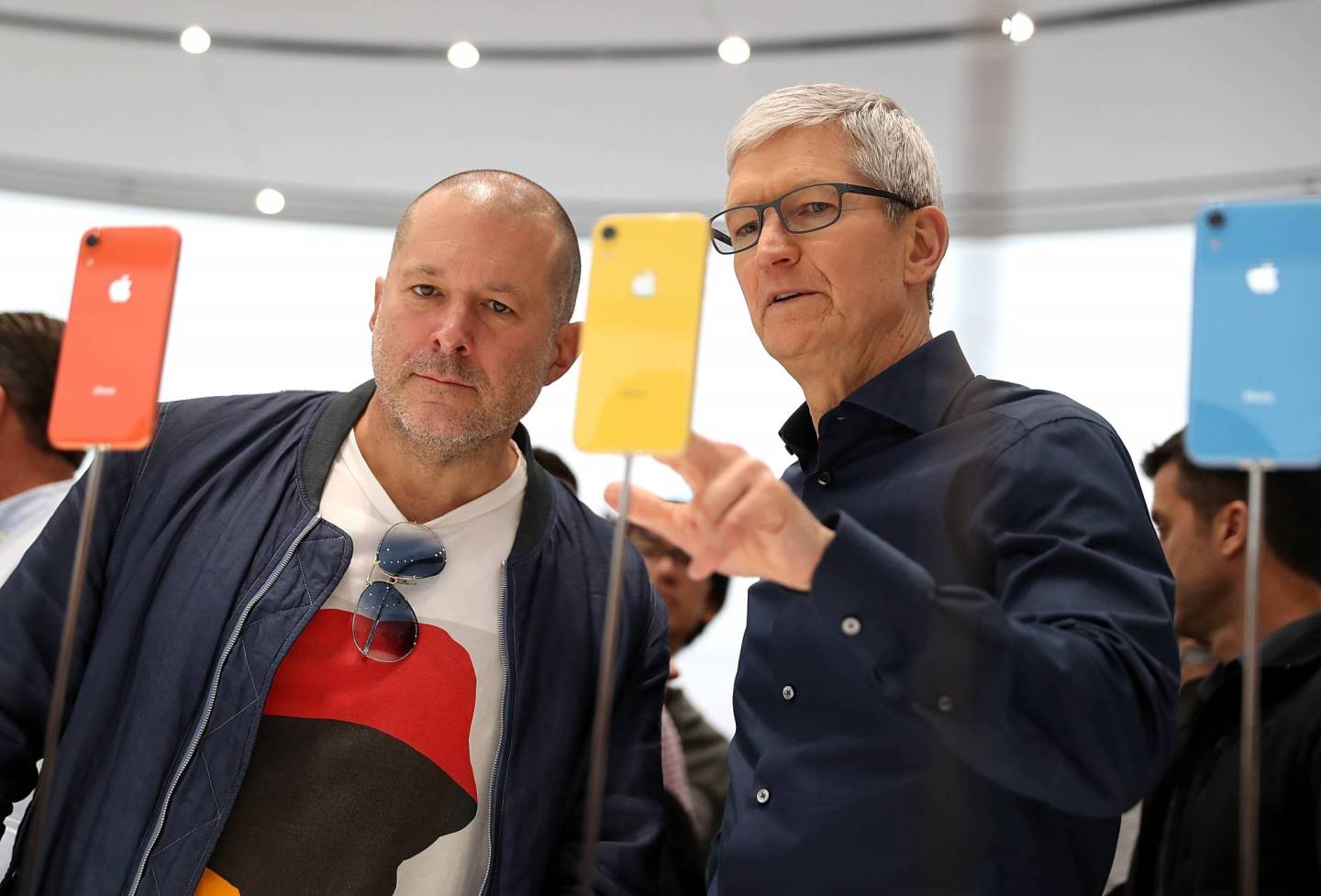 Apple chief designer Jony Ive acknowledged that some of the most popular tech products can have consequences that their creators failed to foresee.

“I think the nature of innovating is that you cannot predict all the consequences,” Ive said Monday during a conference hosted by Wired magazine in San Francisco.

Ive’s comments came in response to a question by moderator Anna Wintour, editor-in-chief of fashion magazine Vogue and artistic director for publisher Condé Nast. Wintour asked Ive if he felt guilty that some people are addicted to their iPhones and are overly connected.

Ive did not directly respond, but said that “it’s good to be connected” and that “the real issue is what you do with that connection.” In his view, some technology breakthroughs have been “fabulous” while other have been less so.

Designing is “an organic process” that doesn’t end when the product is finally publicly released. He cited Apple introducing new iPhone features like one that tells people how much time they spend on certain apps, as an example of some of Apple’s work to help people limit the time they stare at their smartphones.

Citing his days when he attended art school, Ive recounted learning how “context affects the way we relate with each other,” and how “people’s behavior deteriorated when behind the wheels of a car.” Although people may be kind and cordial to one another when talking face to face, their attitudes can shift to being rude and angry when driving, Ive said. Presumably, the same basic idea of people altering their behaviors when driving can be applied to when they surf the web or send each other messages on their smartphone.

Apple is “doing work” to make communicating on iPhones less “transactional,” Ive said, mentioning the company’s work on its messaging service that uses digital stickers like emoji “to try and restore the humanity in the way we interact.”

When asked who he believes is the next rising start in the tech industry, Ive said he has “tremendous admiration” for Evan Sharp, the founder and chief product officer of visual search app Pinterest.

Ive didn’t cite any specifics about Sharp, but he said, “I think at one level I hold him with a regard that I do is just the way he looks at the world.”

As for the latest profound design lesson Ive has learned, he said it’s “probably something unbelievably mundane” that’s “just a detail about how we connect glass to a structural frame.”

He conceded it was a “real boring answer,” but added “we are still surprised and learning so much” about attaching display screens to devices like smartphones and watches.