‘I Will Not Be a Part of the Charade Anymore.’ Why a Facebook Millionaire and Tech Investor Is Getting Out of the Startup ‘Ponzi Scheme’ 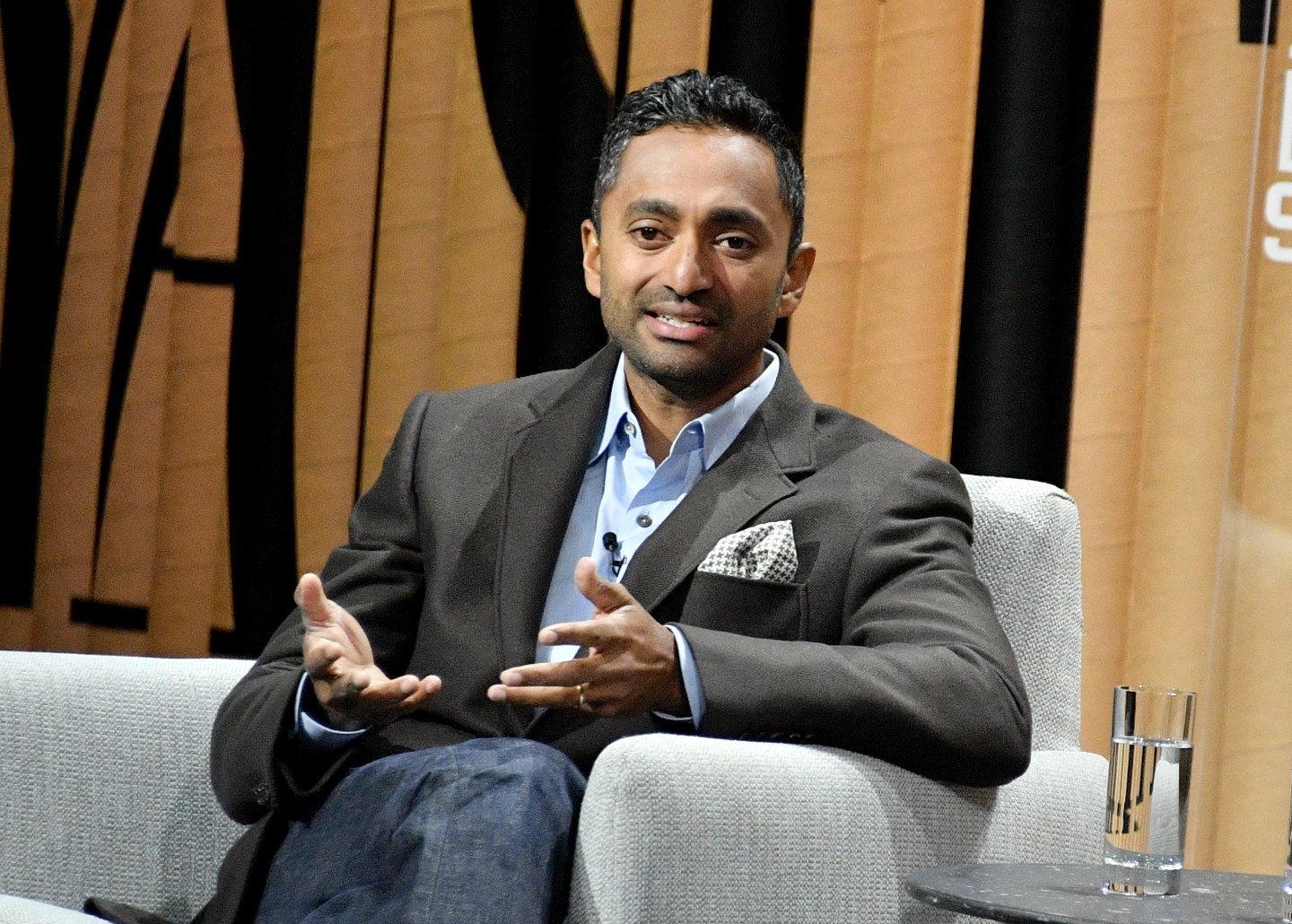 Many startups engage in what they call “growth hacking” to boost early user numbers, inspiring investor confidence and capture market share. The venture capital (VC) model, in which managers seek to return investments on a seven to 10-year timeframe, may also reward unsustainable early growth that will not outlast the VC cycle.

“I will not be a part of the charade anymore…At some point the whole grow, grow, grow at all costs runs out of juice,” said Palihapitiya, who is a part owner of the Golden State Warriors. He told entrepreneurs at the conference to look for real and sustainable growth instead.

Palihapitiya’s Social Capital investment firm lost some limited partners earlier this year as it changed its strategy. Palihapitiya said last month that he would no longer be taking on new limited partners and would instead focus on longer-term investments with existing internal funds, in the style of a holding company.

Palihapitiya won his fortune the old-fashioned way: riding stock he earned as an early executive at Facebook (FB).