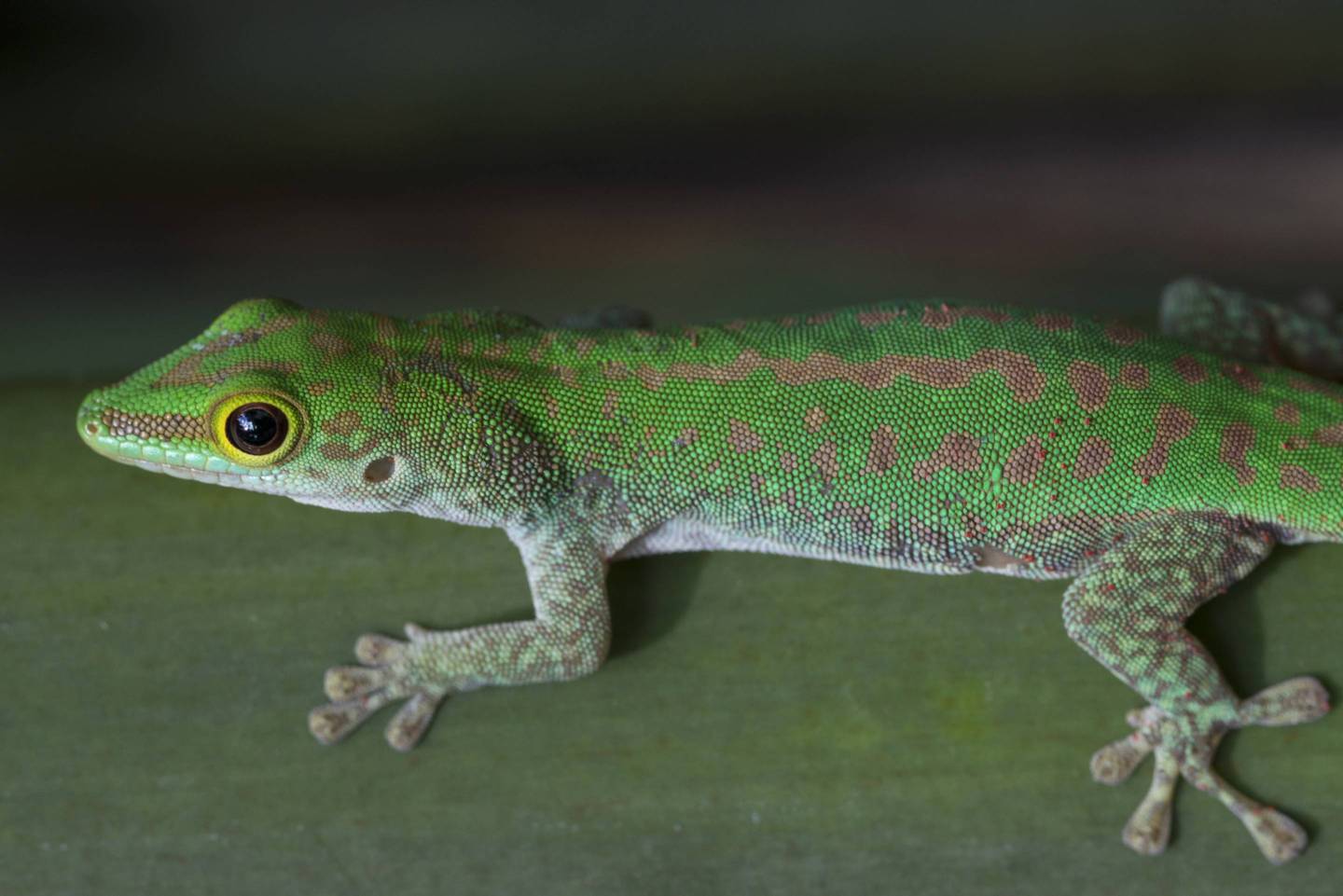 Employees at the Ke Kai Marine Mammal Center in Hawaii had a bit of a scare last week when they started to receive numerous calls from the hospital. When they answered, there was nothing but silence on the line.

The hospital’s director, Claire Simeone, who was away for lunch, went to the hospital after receiving nine phone calls over the span of 15 minutes. When she approached the phone that was placing the calls she discovered that rather than being made by a human, they were being made by a Gecko, USA Today reports.

That’s the most Hawai’i thing I’ve ever read

Geckos are exceptionally common in Hawaii, although it’s not common for them to make calls. The lizard in question has been removed from the office and taken to a plant outside where he hopefully won’t be placing any more calls.