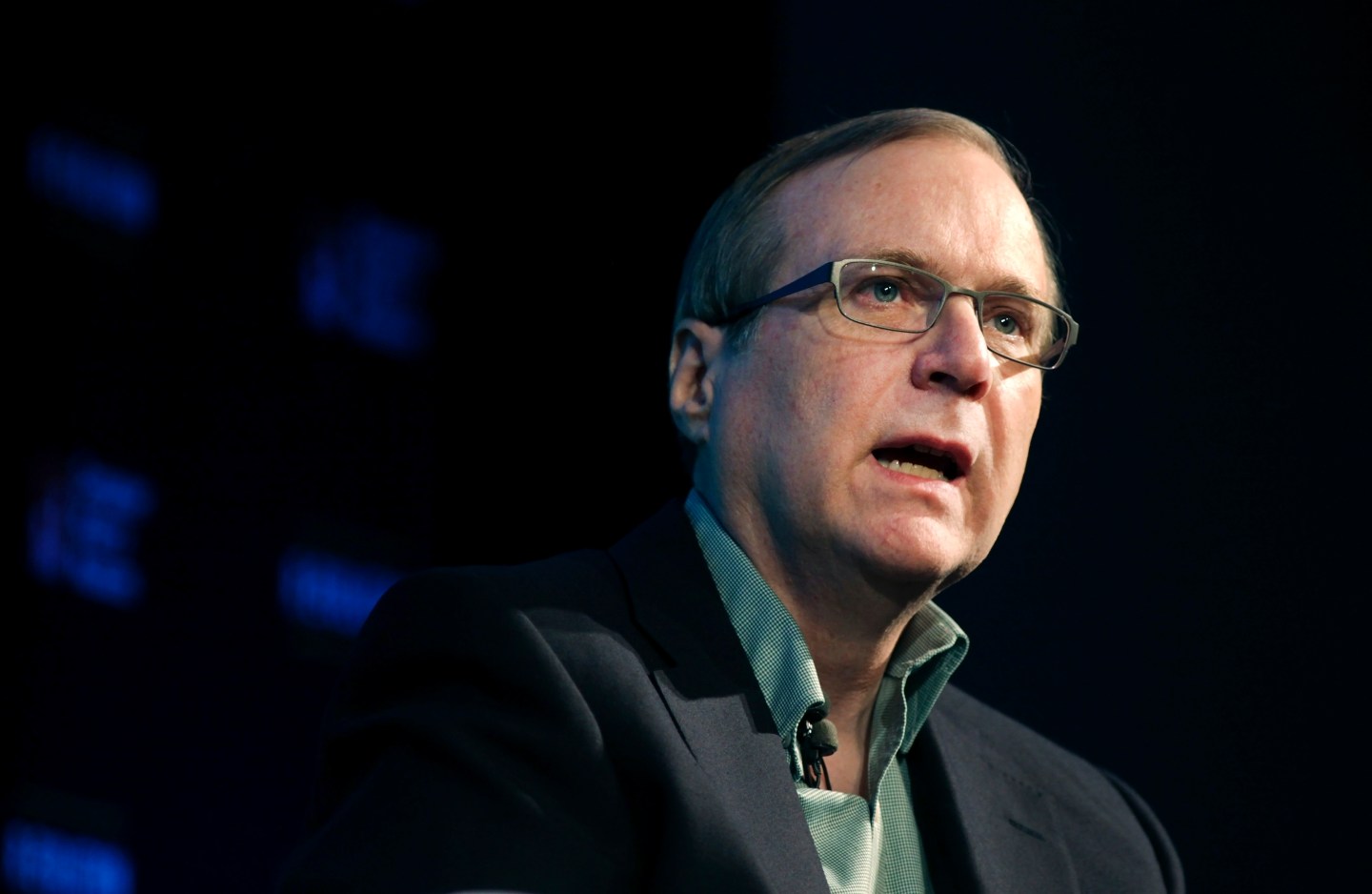 Paul Allen said the cancer he overcame in 2009 is back. This is the third time that the Microsoft co-founder has been diagnosed with cancer, this time a recurrence of non-Hodgkin’s lymphoma (NHL).

In a public statement on Oct. 1 posted to the Web site of Vulcan Inc., his real-estate firm, and provided to Fortune, Allen noted that new therapies have emerged since he was last treated, and that his doctors are optimistic, “as am I.” Vulcan declined further comment.

NHL, a cancer of white blood cells, remains difficult to treat successfully, though treatments continue to advance. Immunotherapy is a rapidly emerging—and currently costly—approach that can eradicate cancers including lymphomas like NHL by training the body’s existing defenses to attack cancer cells aggressively. The Nobel Prize in Medicine was awarded on Oct. 1 to two pioneering immunotherapy researchers, whose work has led to the current growth in such treatment options.

However, many treatments remain in clinical trials, and researchers remain unable to determine whether an immunotherapy method will benefit a given patient. Also on Oct. 1, the journal Nature Medicine published a report of a rare death that resulted directly from this treatment method.

Allen wrote in a 2011 book, Idea Man, that he told his Microsoft co-founder Bill Gates in June 1982 that he planned to leave the company they created in 1975 over differences in management and ownership stakes. Later that year, he received a diagnosis of Hodgkin’s lymphoma. Allen received one of the most extreme cancer treatments available, typically reserved for patients who have exhausted other options. It typically involves massive doses of radiation to kill off malignant cells, followed by a bone-marrow transplant. He recovered from that bout, and left Microsoft in February 1983, though remained the board for nearly two decades.

In 2009, Allen was diagnosed again with cancer, this time non-Hodgkin’s lymphoma, for which he reportedly received chemotherapy.

Allen’s impact on the Seattle area is profound. With billions in hand, he began to buy up land in the early 1990s in a tired, mixed industrial/retail area that at the time far north of downtown businesses and office space, but which bordered a lake to its north. He and other business and community leaders tried to promote the conversion of dozens of acres into an enormous city park, with significant private donations committed. Voters defeated the effort.

His real-estate firm stepped up property acquisitions as the decade progressed, and built millions of square feet of office and research space in the area starting in the early 2000s. This move paid off with the increased growth of tech in Seattle, as Silicon Valley’s cost and growth became constrained. Downtown expanded north to meet Allen’s neighborhood, and Amazon’s massive office-space needs led it to lease many buildings from Vulcan. Microsoft, Google, and other established companies and startups occupy tens of millions of new square footage across the area once proposed as a park.

Allen also is an owner of two sports teams: the NBA’s Portland Trailblazers and the NFL’s Seattle Seahawks. He recently gave $30 million towards a housing project in Seattle for temporary and permanent homes for homeless and low-income families.