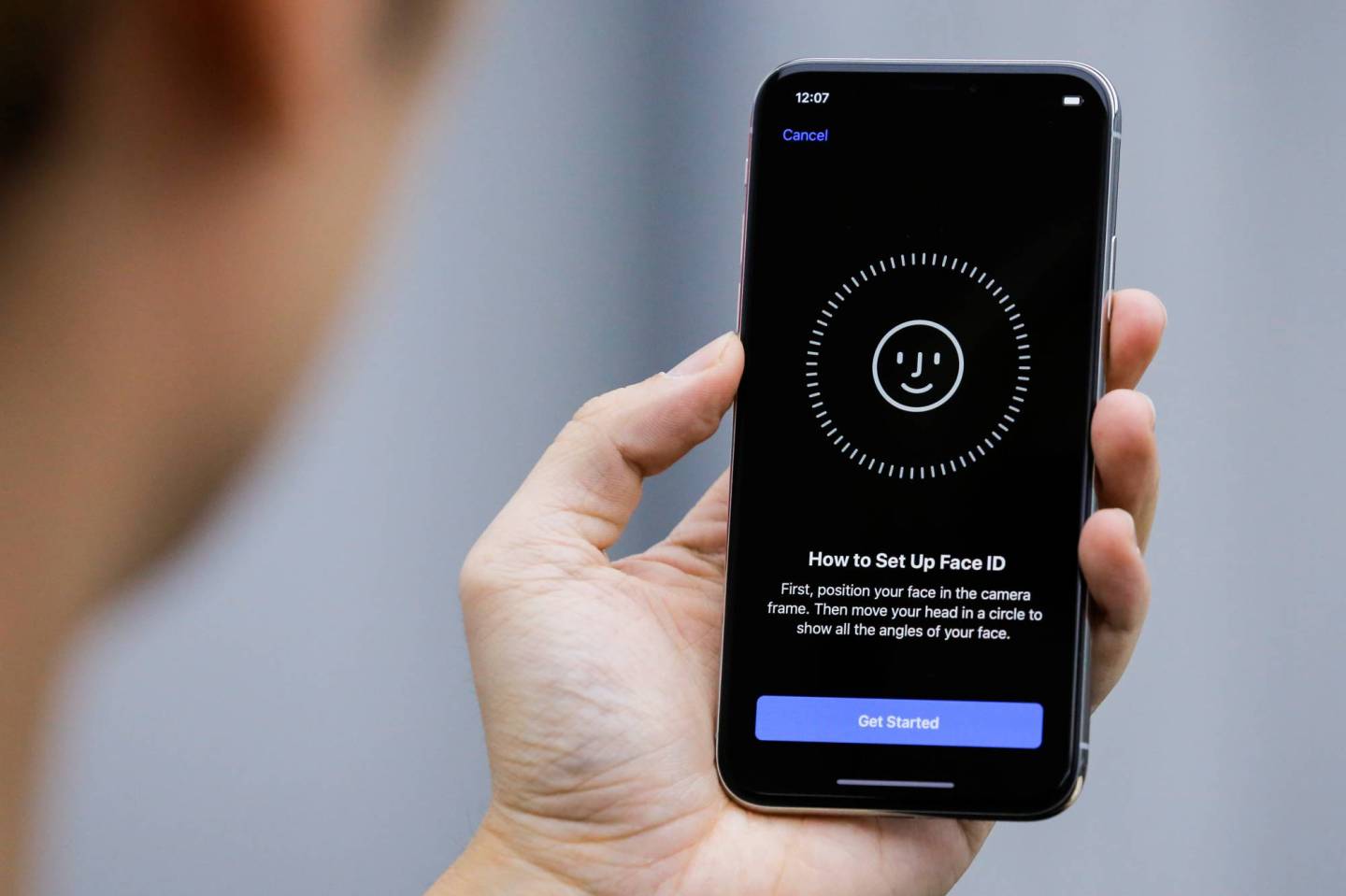 An attendee uses the Face ID function on the new iPhone X during a presentation for the media in Beijing, China October 31, 2017. REUTERS/Thomas Peter - RC19B9851DB0
Thomas Peter—Reuters

FBI agents armed with a search warrant demanded that a suspect unlock his iPhone for them using the Face ID feature so that they could access documents and conversations on the device as part of a child pornography investigation.

During a raid of a Columbus, OH home on Aug.10, the FBI asked Grant Michalski to open his phone using Apple’s facial recognition technology, Forbes reported. Later that month, the 28-year-old was charged with receiving and possessing child pornography.

The FBI compelling Michalski to use Face ID to unlock his iPhone is the first such known case, according to Forbes.

“Traditionally, using a person’s face as evidence or to obtain evidence would be considered lawful,” Jerome Greco, a staff attorney at the Legal Aid Society told Forbes. “But never before have we had so many people’s own faces be the key to unlock so much of their private information.”

While individuals do not have to give up their phone passwords to legal authorities under Fifth Amendment protections, you can be required to give up your fingerprint. People have been ordered to give up their fingerprints to unlock an iPhone because it represents a form of physical evidence, whereas a passcode is protected under the Fifth Amendment as a “content of thoughts,” similar to a combination lock, the Verge reported.

Using Michalski’s facial data, law enforcement agents were able to collect conversations he had over the Kik Messenger app. They were also able to obtain emails exchanged between Michalski and another defendant named William Weekley.

Both defendants are awaiting trial.