Conscious Capitalism Is Far From Dead 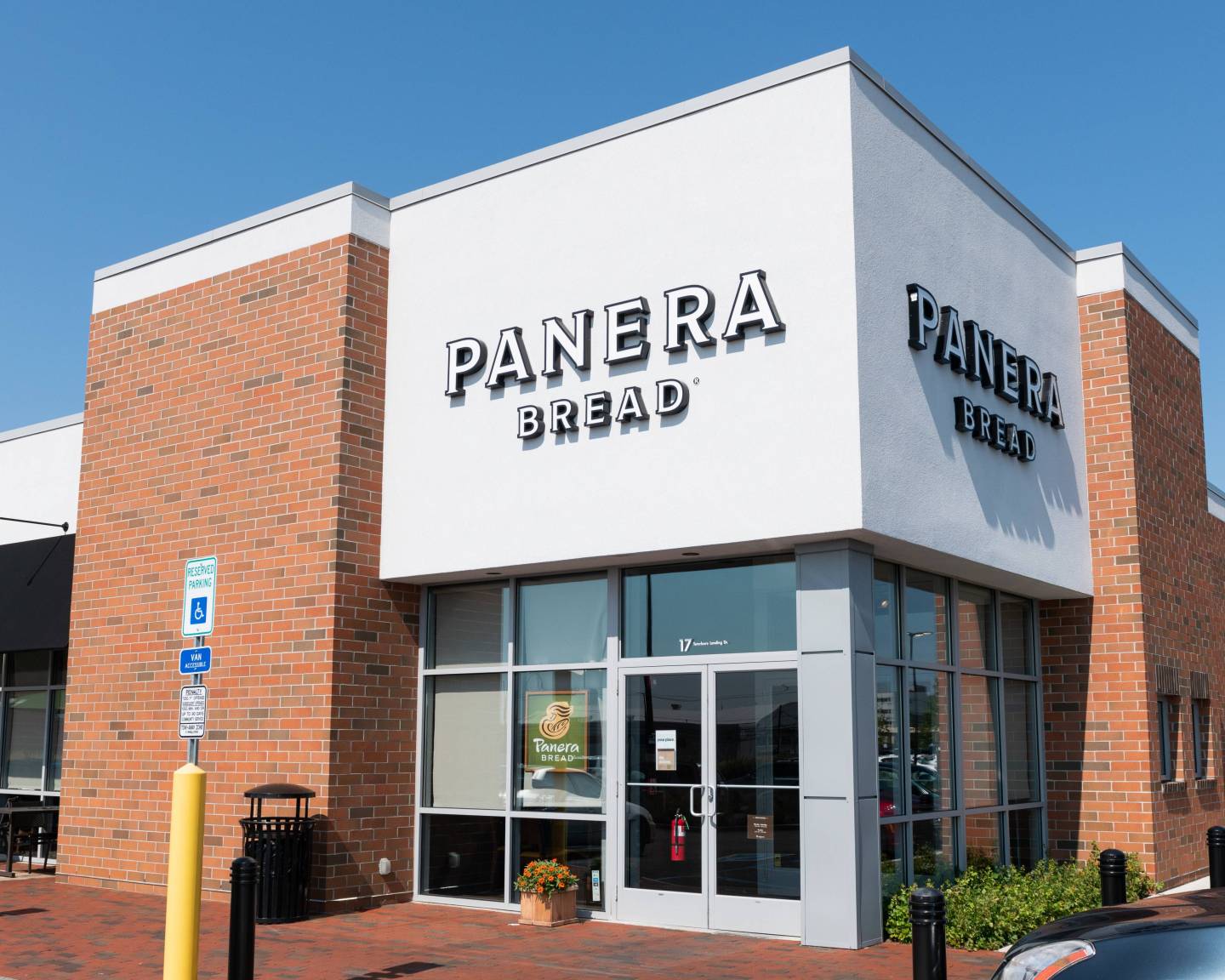 Does a change in strategy signify failure?

Usually, it means the equation for success has shifted; that the competitive landscape has evolved; that new skill sets and a new direction are needed.

Good business leaders constantly evaluate what is happening around them and adjust accordingly. The same is true of conscious capitalists. The goal of elevating humanity through business is ever-present, but the means of achieving that goal must change over time as the capitalist marketplace evolves.

That’s why those who point to Whole Foods’ decreasing profits or the flattening in Starbucks’ stock price as evidence that conscious capitalism can’t hold its own against market forces are plain wrong.

No one can deny that Whole Foods’ decades-long success reinvented the grocery business while raising awareness of environmental and food issues. And Starbucks, in a tradition begun by former CEO Howard Schultz, remains a leader in the coffee category despite repeatedly putting a stake in the ground on social issues ranging from gun control to race relations. The willingness of businesses to address the broader needs of their customers and society is crucial if we, as human beings, want to realize a better world for us all.

So what exactly is conscious capitalism? It’s a way of thinking about capitalism and business that reflects where we are in the human journey. It considers the state of our world today and recognizes the innate potential of business—with its ability to harness intellectual, financial, and human resources—to make a positive impact on the world.

Conscious capitalists run their businesses with a higher purpose in mind. They recognize that in seeking winning solutions for all stakeholders—customers, employees, suppliers, and the communities where they operate—they are also more likely to benefit shareholders.

That has certainly been the case at the company I founded, Panera. In nearly three decades, Panera has grown to nearly 2,300 bakery-cafes, 120,000 associates, and sales of $6 billion. Panera’s success came from a long-term commitment to building a company of value with values. The goal has always been to create a company of integrity, one associates were proud to be part of and one that made a difference in the lives of its guests and team members. We’ve always recognized that the more we give of ourselves in taking care of the world around us, the more we give to ourselves in terms of business success.

But while Panera’s goal of making a difference has remained steadfast, the ways we’ve accomplished this have changed through the years. We’ve had to make conscious decisions about where to direct our energy and resources. Sometimes our fundraisers benefit schools and local groups, other times breast cancer research. Meanwhile, we are always focused on food insecurity and give $100 million in food donations annually to more than 3,500 nonprofits and homeless shelters.

In fueling our collective purpose, we increase our appeal to customers and potential associates. But make no mistake, these actions are carefully weighed before they are taken—especially when they are controversial.

We’re happy to see that more companies are following a similar path, waving the conscious capitalist flag in addressing weighty social issues. And they’re evolving their approach as they see ways they can do better. After an incident in which two black men were arrested at a Philadelphia store, Starbucks paused its business operations and had all of its employees go through racial bias training. Was the training perfect? No. Was it the end to all racial problems in society? No. But was it a step in the right direction? Yes.

More businesses should be similarly self-reflective and take a leadership role in tackling tough issues. Dick’s Sporting Goods and Walmart’s recent stances on gun control and CVS’s decision a few years back to forgo selling all tobacco products are notable evolutions of conscious capitalism.

Businesses should be applauded for attempting to tackle thorny social issues no one else will. They should also be applauded for evolving their strategies as times and issues change. That’s not failure; it’s conscious capitalism—good business sense with a higher purpose in mind.

Alexander McCobin is the chief executive of Conscious Capitalism. Ron Shaich is the founder and chairman of Panera Bread and managing partner of Act III Holdings.