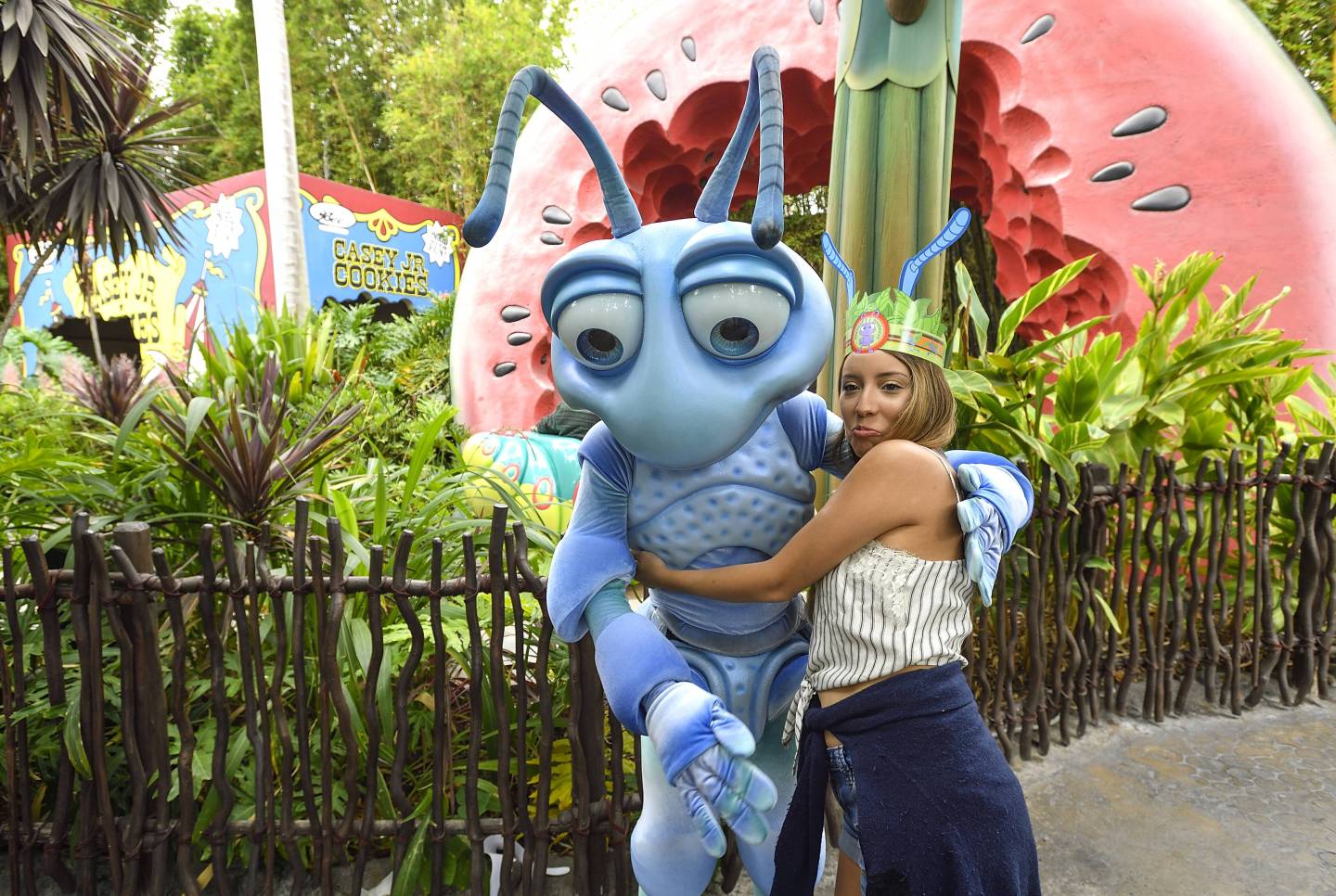 Unite Here, the union representing Disneyland hotel workers, won a pay increase that will lift their wages to at least $15 an hour by January.

The deal announced Tuesday is one of several that Walt Disney Co. (DIS) negotiated with theme-park workers on both coasts. The employees have been pressing for higher wages with marches and other forms of protest.

Workers commissioned a study highlighting poverty among park employees and gathered enough signatures for a referendum in Anaheim, Calif., that would push starting pay to $18 an hour by 2022.

Since the measure would only apply to companies that received tax breaks from the city, Disney asked to withdraw from two incentive programs with Anaheim. The union represents 2,700 employees. In July, the company reached agreements to boost wages for 9,700 employees.

“We are pleased to have reached a tentative agreement,” the Burbank, California-based company said in a statement.