How America Will Win the Global War for Talent 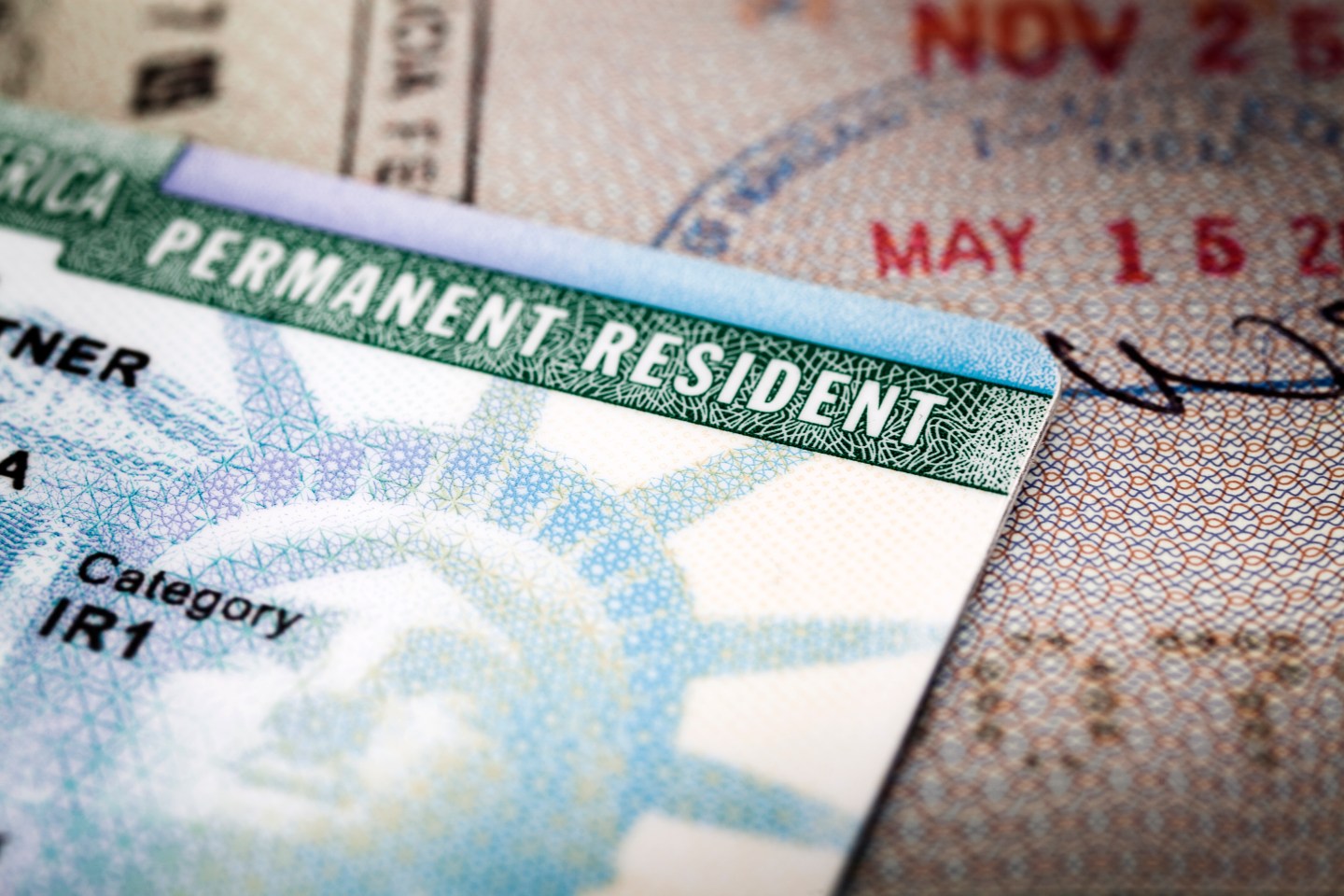 All things being equal in your personal life, would you rather have more money than less? More assets and resources, or be forced to scrounge? Obvious answers, right?

It’s no different when you run an organization. You want access to every asset and resource you can find, and there is no asset more important than good people. Employees are the lifeblood of their organizations.

As someone in an extremely competitive industry (software) in one of the most competitive markets (the San Francisco Bay Area), I know we are in a worldwide war for talent. We are all in search of the best people to help our companies grow and prosper in a rapidly changing, globalized environment.

That’s why I believe immigration reform is critical. Every American company needs access to the most talented people they can get to compete with other countries eager to chip away at America’s dominance in most industries. Many of those people are immigrants. I believe that America needs the hustle, drive, and passion immigrants have if we are going to remain competitive in the global economy, and that means that we need to bring in a steady stream of as many legal immigrants as possible.

I say this as both a CEO of a 1,000-plus-person company and as an immigrant whose story—just one of many immigrant journeys—is a result of the opportunities I was afforded by coming to America.

About 40 years ago—when I was 7—and very few could emigrate, my parents and I left Russia. The government made an exception for those who were Jewish and relocating to Israel. But my parents had no intention of going to Israel; their goal was to ultimately arrive in the U.S. and they made our travel plans in secret.

As part of our clandestine journey, we flew to Vienna, a point from which people typically went to Israel. But instead of getting on a plane to Tel Aviv, we jumped on a train to Italy with the support of an agency that helped Russian Jews escape. At a designated point, we threw our luggage out the window so that when we got to the immigration checkpoint, it looked like we were on a day trip.

Our luggage was picked up by trucks sent by the agency and was returned to us after we cleared customs. We “vacationed” with three other families in one room outside Rome for a couple of weeks while the agency arranged for a flight to the U.S. Finally, we arrived at John F. Kennedy International Airport in New York with only $1,000 in our pockets.

When you don’t have anything, you’re always trying to think about how to get something. At the age of 14, I was eager to learn how to make money for my family.

I loved going to baseball card collector shows, but I noticed that while the margins were good, there wasn’t a lot of hustle. Specifically, the dealers were a lot older and slow-moving. You could buy a hot card from them for $10, but if you sold it back they would give you $5 and then sell it again for $10. My friend and I sold a lot at our first show because we were willing to sell for less. Our margins were lower, but our volume more than made up for it.

After making $300 in profit during my first show, I understood the keys to entrepreneurism: knowing what people want, being a hustler, and having ingenuity.

Arriving before shows opened, we would buy all the most coveted baseball cards, and when the customers finally came in, we capitalized on supply and demand imbalances. We often sold our cards for triple what we paid for them. We created value people were willing to pay for.

One day at a show, we were sitting next to an older dealer who was whining about not making any money and getting out of the business. My mother, knowing my passion for growing the business, scrounged up $2,000 to allow us to buy his inventory. I’m forever grateful to my mother for making this sacrifice for me. I repaid her in 10 weeks.

Our dads would take turns driving us around so we could buy all the bubble gum packs from every neighborhood bodega. We bought whatever they had on display and their backroom stock too.

Then we would stay up all night chewing gum and assembling sets, cards spread out all over the living room floor, our fingers raw and cut from opening packages and sorting cards. By the time I was 16, my partner and I were making about $1,500 for a week’s worth of hustle—delighting a lot of card collectors in the process.

It was the savings from my baseball card business that helped me pay for college, and later set me up for my future success.

That’s my immigrant story, just one of hundreds of thousands woven together over centuries to make up the very fabric of this country. Some would say I’ve “made it,” going from teenage baseball card dealer to Harvard Business School, to the C-suite of a high-growth company that went public about two years ago. Despite my accomplishments now, I’ll never feel as energized or engaged as I was when I was a 14-year-old immigrant kid figuring out the system.

That energy and enthusiasm is what drives me today. As a company, Coupa is extremely friendly to H-1B, F1, TN (NAFTA Professional), and J1 visa holders. Over the last five years, we’ve processed many H-1Bs, as well as green cards, and have more than 60 employees with immigration and visa needs who we continue to support. Our diverse workforce makes our culture more successful, and I encourage other companies to recognize the inherent value immigrants bring to our businesses and society at large.

Rob Bernshteyn is the chairman and CEO of Coupa Software, a global technology platform for business spend management.