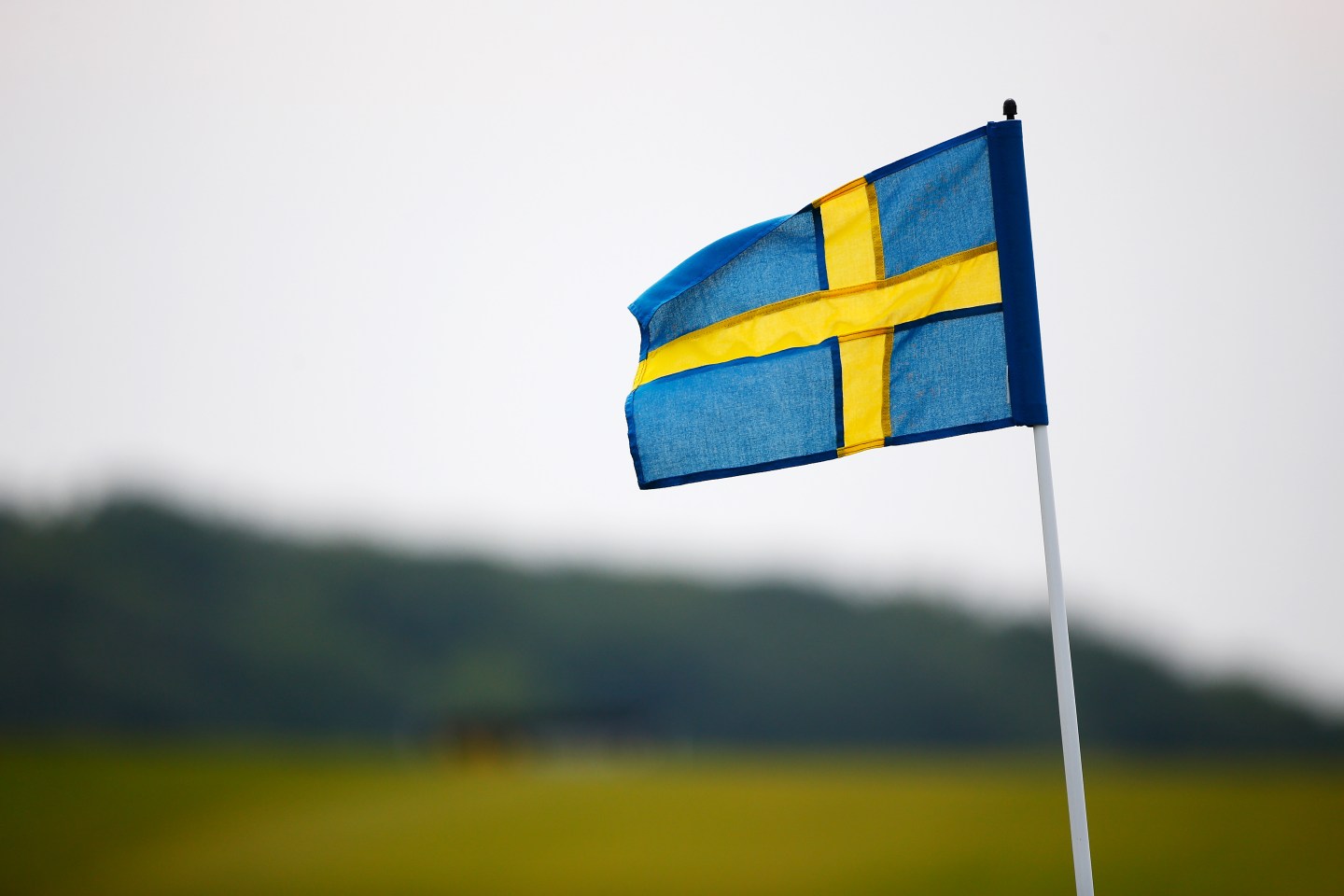 It had a good run.

For the last seven years, Sweden has been allowing ordinary citizens the privilege of tweeting from @sweden. The brainchild of the tourism group Visit Sweden and the government agency the Swedish Institute, the Twitter account aimed to demonstrate Sweden’s “openness and transparency.” Now that experiment is coming to an end.

“Every project has an end, and now—after nearly seven years—it is time for us to move on,” the Swedish Institute said in a release.

The last tweet from @sweden will post on Sept. 30 as the leaders of the project look to “develop new formats where we can reach more people in more countries than before.”

The Twitter account isn’t Sweden’s only gimmick to promote the country’s legacy of openness. In 2016 the country launched a phone line to celebrate the 250th anniversary of the country’s anti-censorship law that would connect the caller to a random Swede who had volunteered to participate in the stunt.

The current “curator” of @sweden is Rebecka, a former graphic design student turned human osteologist who currently works in a dental office. In the first couple hours of her curation, Twitter users asked about her background and career. Though the @sweden posts have sometimes been controversial and have even had implications for global politics, they could also be sweetly mundane, as Rebecka’s first few conversations proved.

I then switched from the biology track to the archaeology track after one year. I thought I’d just study human bones for a semester and go back to my biology studies but no, I stayed. So my speciality is human bones in an archaeological context.

No word yet on what Sweden’s next export will be, but with national achievements as diverse as Ikea, sewage water beer, and a move toward a cashless economy, it’s sure to make waves.