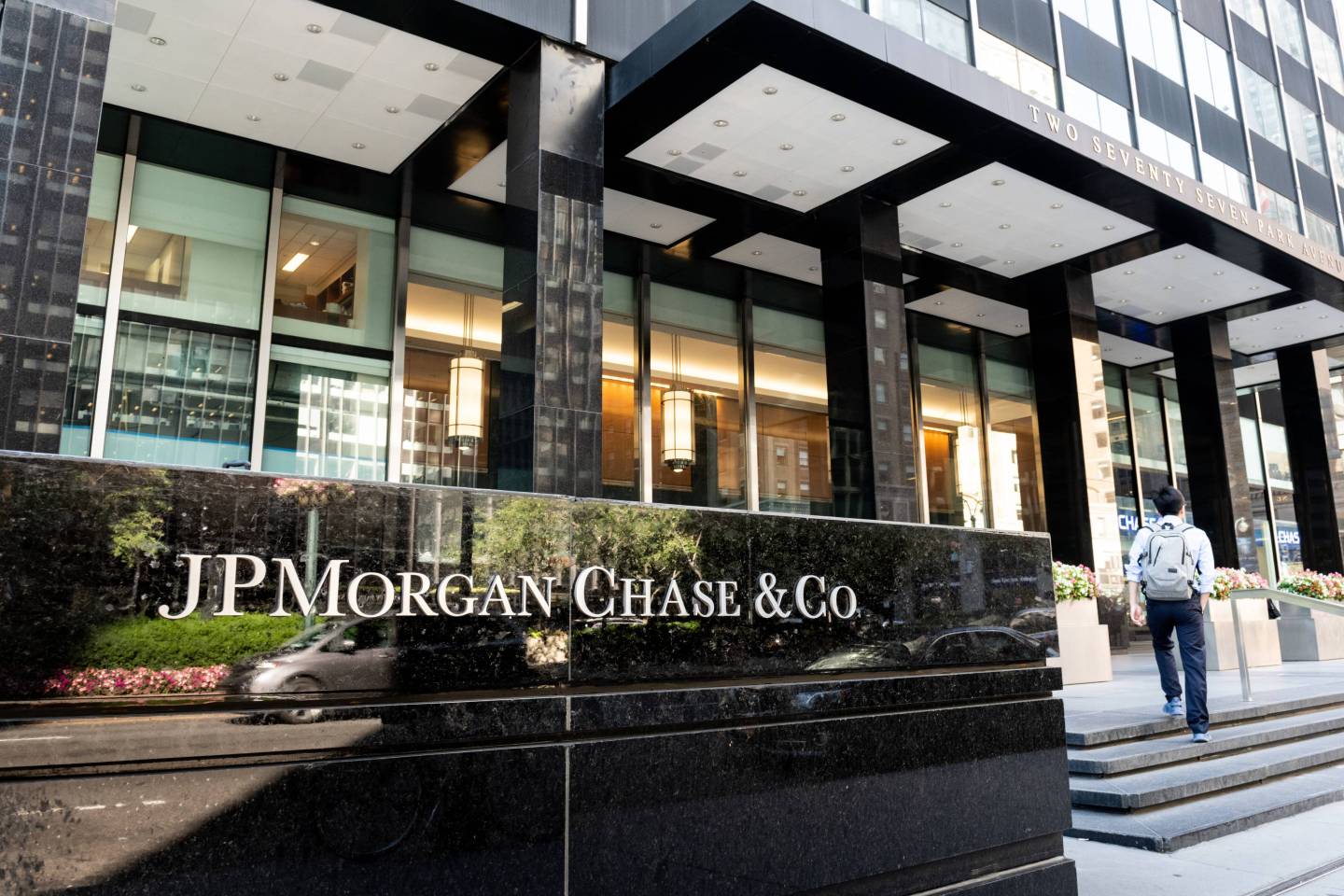 JPMorgan Chase & Co. has agreed to pay six current and former employees $19.5 million in a settlement for racial discrimination. The deal includes the establishment of a separate $4.5 million fund for anti-bias programs, Bloomberg reports.

The suit claimed that the bank practiced “uniform and national in scope” discrimination against African-American financial advisors, such as assigning them to poorer bank branches, understaffing them, and failing to include them in a program for richer clients.

JPMorgan Chase (JPM) is also facing a federal gender discrimination lawsuit, though earlier this month it asked a court to freeze that case in light of a separate Supreme Court ruling. It settled a separate suit for $55 million last year for discriminating against minority mortgage borrowers.

JPMorgan Chase released a statement saying “This eliminates the need for litigation, allowing us to continue our focus on the diverse and inclusive environment that is critical to our success.”

The lawyer for the plaintiffs, Linda Friedman, told Bloomberg “Our clients are proud of this outcome and acknowledge that JPMorgan had a choice to fight. Each case builds on the last. This is how progress is made.”