‘The Village Voice’ Ends Publication, Marking an End of an Era for New York 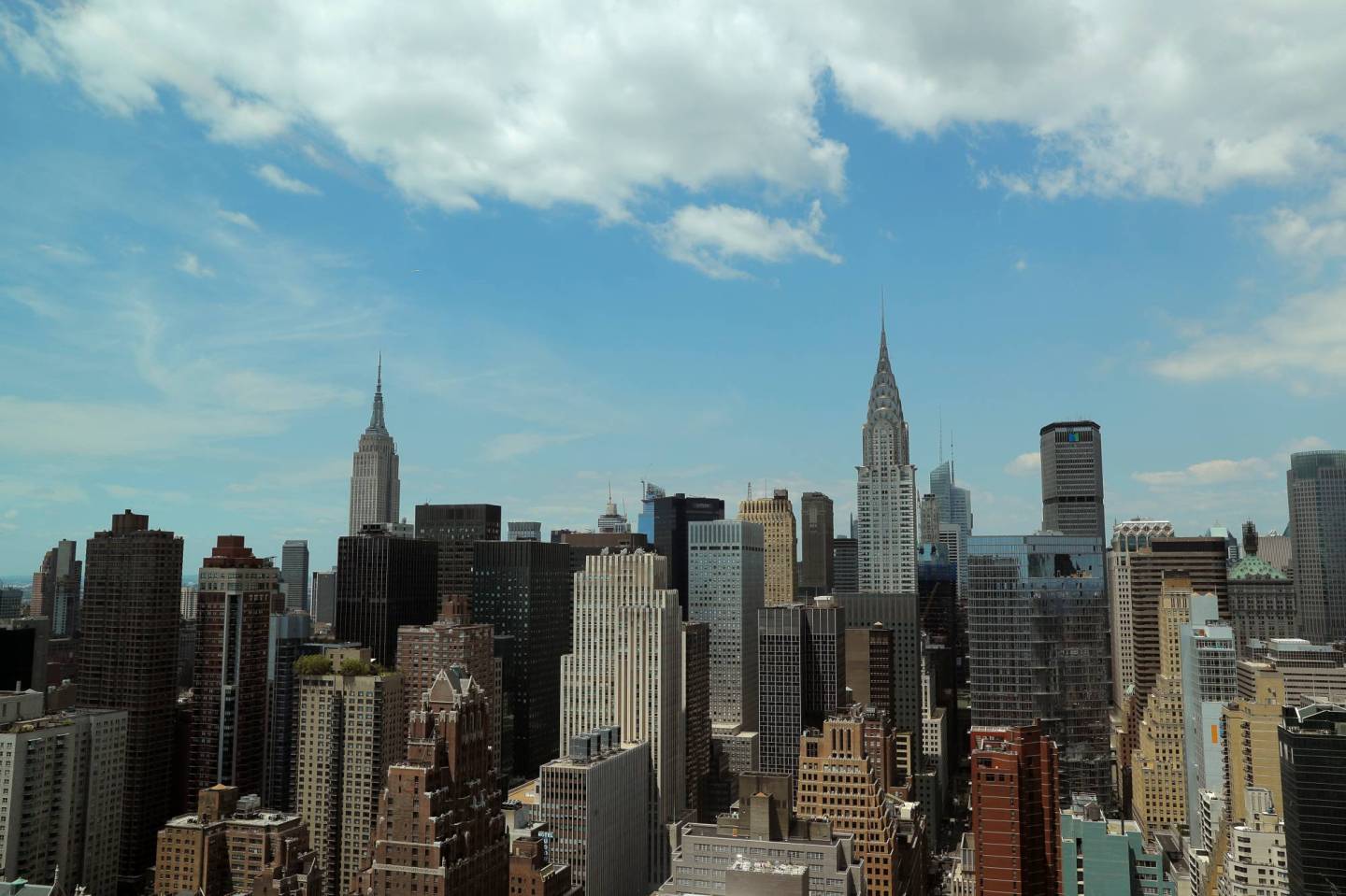 Half the staff, which numbers 15 to 20 people, will be let go Friday, while the other half will stay on to archive Village Voice content online.

In an audio recording obtained by Gothamist, owner Peter Barbey is heard telling his staff, “Today is kind of a sucky day.”

“Due to, basically, business realities, we’re going to stop publishing Village Voice new material,” said Barbey. “I bought the Village Voice to save it. This isn’t exactly how I thought it was going to end up.”

Barbey bought The Village Voice from Voice Media Group in 2015, saying at the time that the publication deserved to “survive and prosper.” The paper went through a number of changes in editorial leadership the past couple years. Then in 2017, The Village Voice ended print publications, laying off over a dozen employees, while continuing to publish online.

In delivering the latest bad news, Barbey praised the work of the remaining staff. “You had amazing grit, to remain professional in doing what you’re doing and hanging in there to the end,” he said.

Village Voice news editor Neil deMause tweeted, “And pour one out for the Village Voice. It was a good run.”

And pour one out for the Village Voice. It was a good run.

In a tribute to the paper last year, The New York Times said the Village Voice was where “many New Yorkers learned to be New Yorkers” before Sex and the City. During its decades of production, the paper earned three Pulitzer Prizes, the National Press Foundation Award, and the George Polk Award.

Long live the Village Voice: the newspaper that gave New York its cool, birthed generations of some of the best writers this city has ever known, and taught me everything I know about being a journalist here. You will be dearly missed. https://t.co/yi9FGbkQZ7

This is a tragedy, and it hurts my heart. This is where I started my professional writing life and where I met brilliant writers – and many friends – too numerous to mention. The Village Voice ends editorial production, lays off half of staff https://t.co/dglQHotfKk via @cjr

In a statement by Barbey, posted by CNN, the paper’s owner wrote, “The Village Voice was created to give speed to a cultural and social revolution, and its legacy and the voices that created that legacy are still relevant today. … Although the Voice will not continue publishing, we are dedicated to ensuring that its legacy will endure to inspire more generations of readers and writers to give even more speed to those same goals.”