Why ‘Normal’ Is So Hard to Define 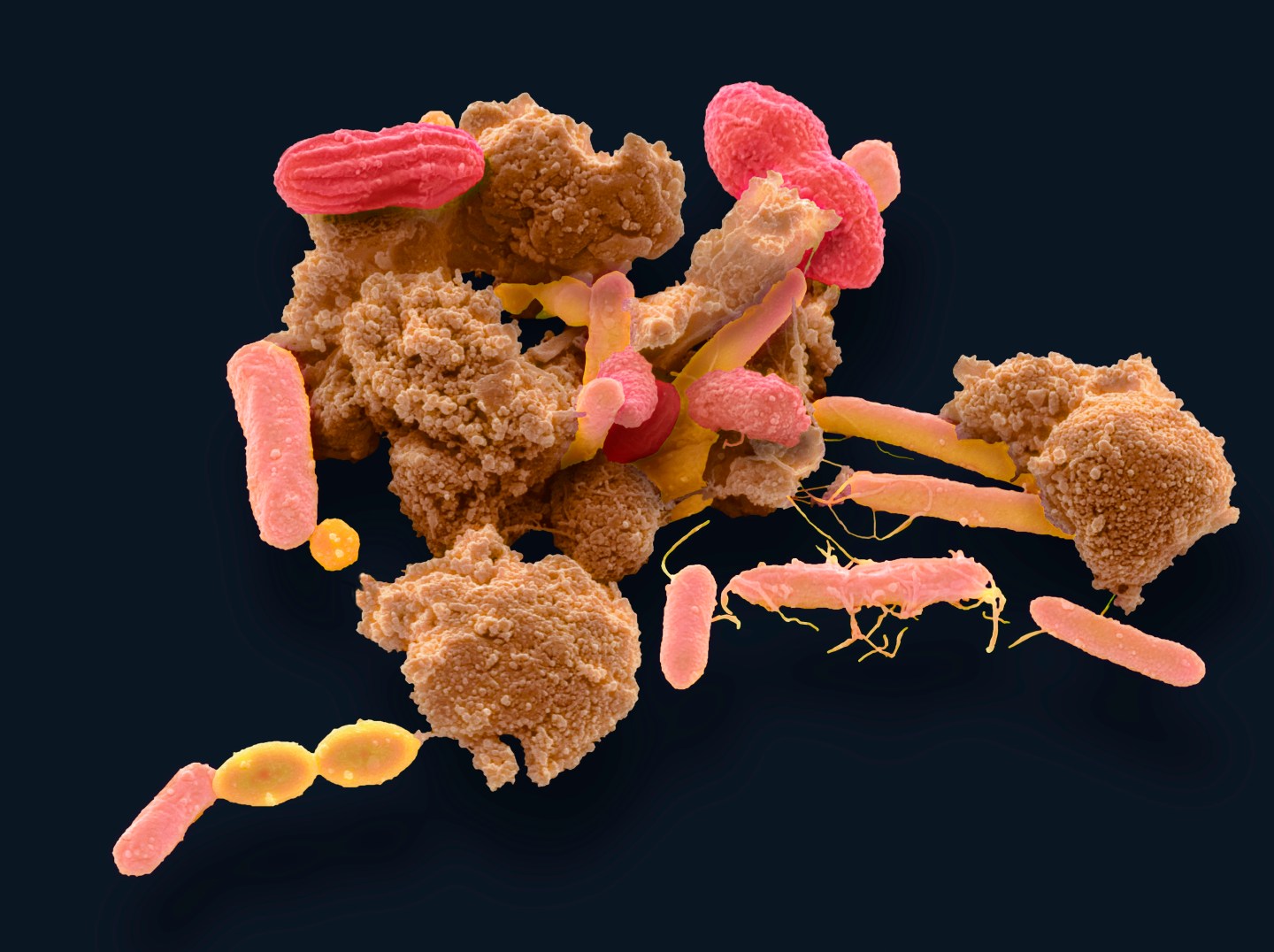 Faecal bacteria. Scanning electron micrograph (SEM) of various bacteria found in a sample of human faeces. At least 50 per cent of human faeces is made up of bacteria shed from the gut. Many of these bacteria are a normal part of the flora found in the intestines and are beneficial to digestion. However, some are pathogenic, such as Salmonella enterica and certain strains of Escherichia coli, which can cause foodborne illnesses. Magnification: x8000 when printed 10 centimetres wide.STEVE GSCHMEISSNER—SCIENCE PHOTO LIBRARY Getty Images/Science Photo Library RF
Steve Gschmeissner—Getty Images/Science Photo Library RF

In 1850, a German physician named Carl Reinhold August Wunderlich began taking his patients’ temperature. Over the next eighteen years he would measure the internal body heat of some 25,000 people who passed through the clinic at the University of Leipzig, where the young Wunderlich was chief of medicine. By 1868, when the good doctor published his monumental study on the subject—the sum assessment of several million measurements—the new “normal” was born: 98.6 degrees Fahrenheit.

As Wunderlich wrote with unabashed certitude: “When the organism [man] is in a normal condition, the general temperature of the body maintains itself at the physiologic point: 37°C = 98.6°F.”

Most of us today know that number by heart. Ninety-eight-point-six is the Pi of the human body: the relief of every nervous forehead-checking parent; the bane of every school kid trying to fake his way into a sick day.

But Wunderlich was wrong, it turns out—and in several ways. The physician’s bulbous glass thermometer, nearly nine inches (22.5 centimeters) in length, took as long as 20 minutes to deliver a reading and even then wasn’t that accurate—sometimes overshooting the true internal body temperature by a couple of degrees, explain Philip A. Mackowiak and Gretchen Worden in a terrific historical review. That factor was partially offset by the fact that Wunderlich preferred to measure temperatures in his patients’ axilla—or, as we know them, armpits—which read lower than those taken in the mouth or rectum. (Wunderlich reportedly thought it was indecent to take rectal temps.)

When Dr. Mackowiak did his own study of human temperature at the University of Maryland School of Medicine, he found—like many before and after him—a lower mean oral temperature (98.2° Fahrenheit) in his volunteers than Wunderlich did. A so-called “normal” temp for some folks, though, could run as low as 96 degrees and as high as 99.9. As for those registering 98.6° on the dot? They were in the stark minority, accounting for just 8% of the more than 700 oral temperature readings done in the study.

Such wide variance doesn’t only happen with temperature; it happens to some extent with virtually every thing in the body we can measure—or at least with every variable thing.

A normal white blood cell count for one individual, for instance, can differ from another healthy person’s reading by thousands of cells per microliter. One healthy individual, likewise, can have twice (or even three times) the number of blood platelets per volume as another.

The challenge is that when we can’t pinpoint what normal is, it’s that much harder to figure out what abnormal is. Indeed, the attempt to solve that puzzle comprises a long, twisting plotline in the magnum opus of modern medicine. The border between healthy and unhealthy is murkier than it might seem—just as the line often is between diagnosis and overdiagnosis.

A study published earlier this week in the journal Nature Medicine offers yet another twist in this storyline. A research group in Guangzhou, China, measured the gut bacteria (the microbiomes) of more than 7,000 individuals in the province of Guangdong. The group was hoping to see if they could distinguish the microbial signatures of healthy guts from those with various ailments—to determine if collective levels of specific gut bacteria, for instance, might be used as diagnostic “biomarkers” for everything from colorectal cancer to metabolic diseases.

What they found was something far more surprising: There seemed to be no such thing as a generalizable microbiome signature for either health or disease. Rather, what most distinguished one person’s gut microbiota from another’s was where among Guangdong’s 14 districts they happened to live.

Just as beauty is in the eye of the beholder, it seems, normal is in the belly of the neighborhood.