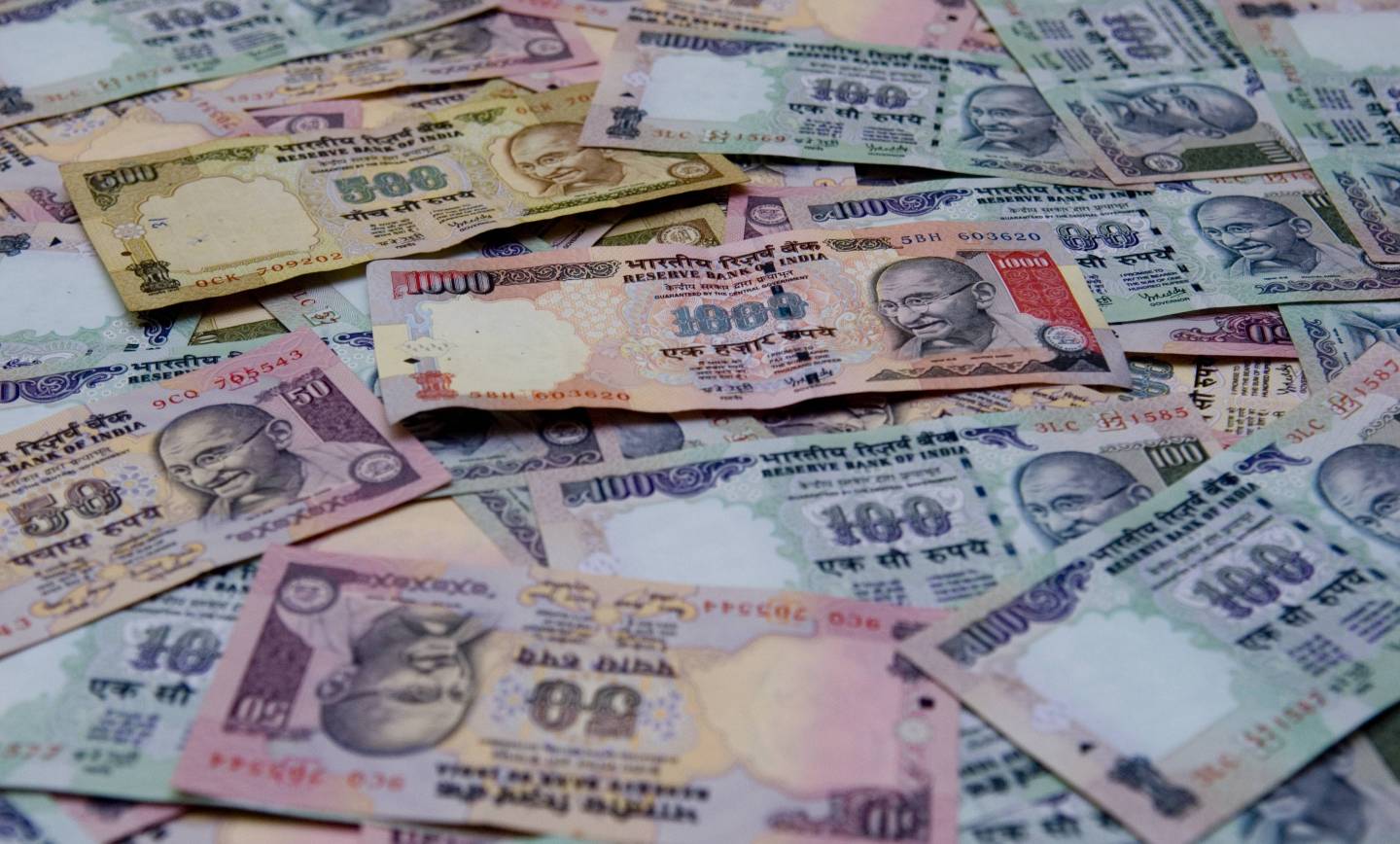 India may have banned its largest banknotes in 2016, but its people are using more cash, according to the latest Indian central bank annual report. The value of cash in circulation grew 37.7% to the end of March 2018.

In 2016, Indian Prime Minister Narendra Modi declared the biggest Indian banknotes, 500 rupees and 1000 rupees, invalid, setting off a scramble to deposit them during the grace period. He justified the move as a way to clean up the economy: those with illegal cash stashes would either have to explain how they got it and pay taxes or let it go to waste. The notes in question accounted for some 86% of the value of all cash in circulation at the time.

But this week’s report noted that the bank had received some 99.3% of the devalued notes, suggesting that almost nobody chose to hold onto illegal cash. A recent study found that people may also have found ways to launder it back into the banking system.

“I think demonetization achieved its objective quite substantially,” the government’s economic affairs secretary Subhash Chandra Garg told Reuters. He did not elaborate.

The demonetization process probably lowered GDP growth last year, though estimates vary of just how much.

“What it did was give a body blow to the informal economic activity and I don’t think that the country has still fully recovered from it,” economist Jayati Ghosh of Jawaharlal Nehru University in New Delhi told Quartz.

It may have hurt India’s poorest the most, as they often live too far from banks to have exchanged their bills on time. They are also unlikely to use the digital app Modi promoted as a replacement for cash.

The corrupt money Modi sought may instead be circulating in the form of land deals, luxury watches, or other off-books good through so-called “benami” deals.