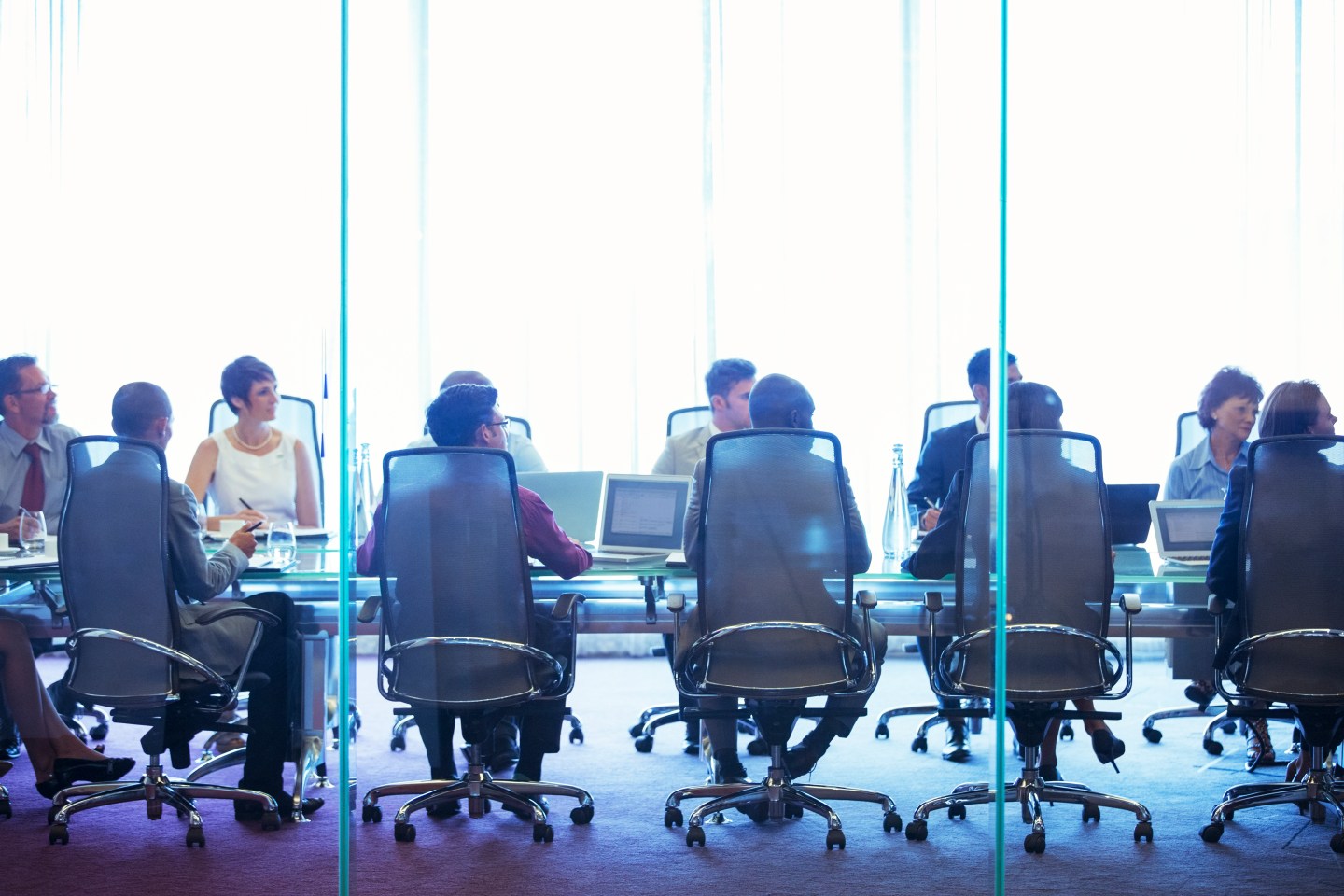 CEOs who are paid less than their peers are far more likely to lay off their employees to increase their own pay, according to a new study led by researchers at the Rutgers School of Management and Labor Relations.

“Research suggests CEOs view compensation as a symbol of prestige and status. Even with a seven- or eight-figure salary, they might feel slighted if they are earning less than executives at other firms,” said Scott Bentley, who led the study as a doctoral student at Rutgers and now serves as an assistant professor at Binghamton University, in a statement.

Researchers looked at data from 140 of the S&P 500 firms between 1992 and 2014, focusing on the consumer staples, financial services, and IT industries. Among the 140 firms, the average CEO’s total yearly salary was $10 million.

CEOs paid at least 34% less than their peers in a given year were four times more likely to order layoffs the following year, researchers found. Among the firms that engaged in layoffs during the study period, the average “underpaid” CEO eliminated 1,200 jobs, affecting an average of 7% of employees. As a result of the layoffs, CEO total compensation increased at an average of $600,000 in the following year.

“This research raises difficult questions for boards and shareholders,” Rebecca Kehoe, co-author of the study, said in a statement. “On one hand, we’ve seen a push to rein in excessive CEO compensation packages by giving investors a ‘say on pay.’ On the other hand, underpaying CEOs could lead to layoffs, which have lasting negative effects on the terminated employees and may harm the firm’s reputation.”

The study also found that when CEOs are paid equal to their peers, the layoff effect begins to fade away. “We found that there’s this huge drop off in the likelihood of announcing layoffs once your pay is relatively the same as, or more than, your peers,” Bentley said.