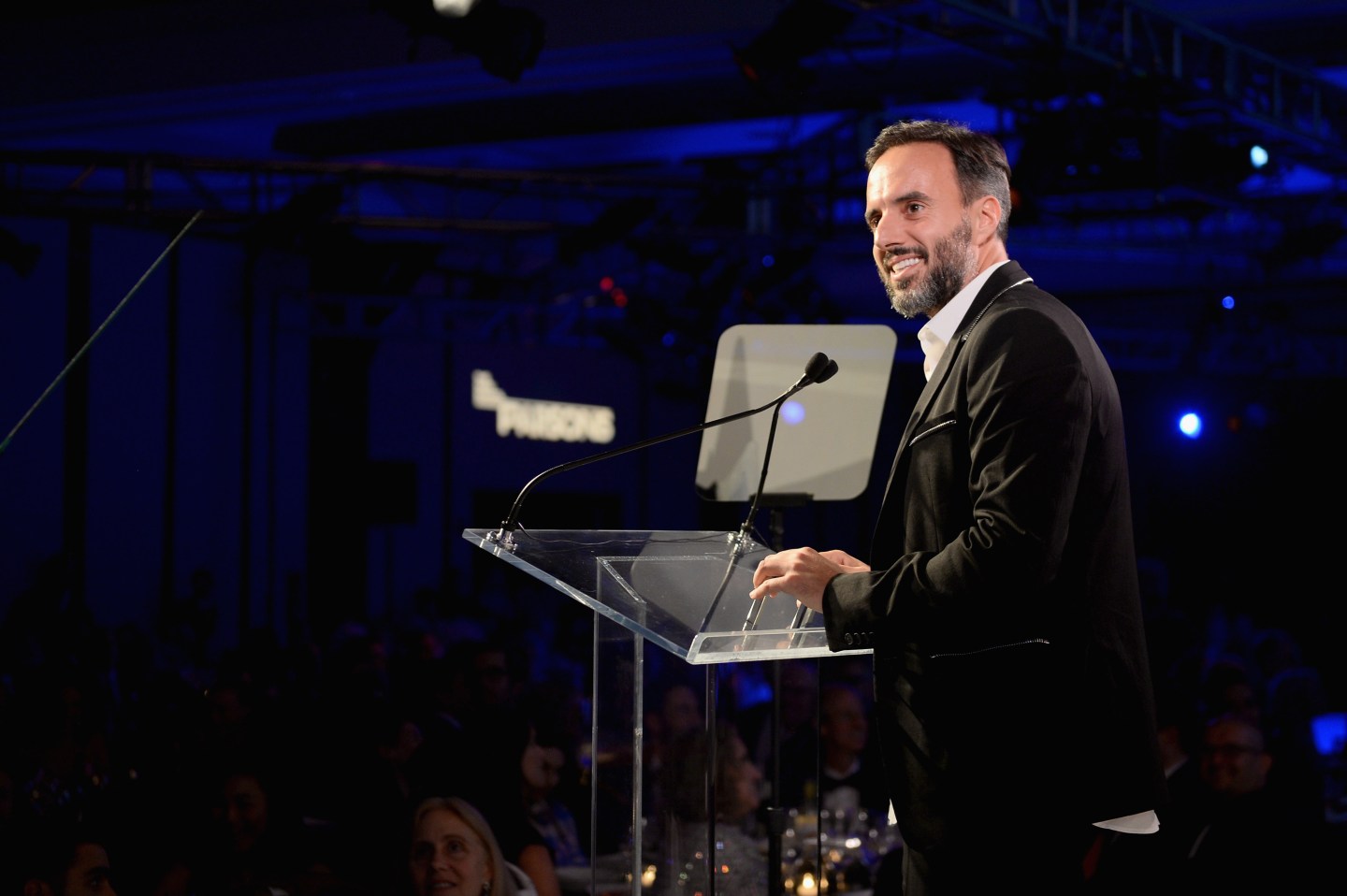 Farfetch, the luxury online marketplace, on Monday filed to list its shares on the New York Stock Exchange, betting it will be more appealing to investors as a tech company than as a Website serving the tumultuous retail industry.

Despite the relatively small size of the business, a number of media outlets have reported Farfetch is gunning for an IPO that would value it at $5 billion. (For the sake of comparison, Macy’s is worth $12 billion, but its revenues are about 60 times greater.) That means Farfetch’s IPO is being marketed as that of a technology company, rather than a retailer. Indeed, the company describes itself as such in its prospectus.)

“We are a technology company at our core and have created a purpose-built platform for the luxury fashion industry. Our platform consists of three main components: applications, services and data,” the company wrote in the filing. That tack has served Stitch Fix, a company that sends people clothing based on algorithms, well since it went public a year ago. And investors have been richly rewarded as Stitch Fix shares have more than doubled in a year.

What also makes Farfetch attractive is that it serves luxury, an area where Amazon.com (AMZN) has yet to make major inroads, given top brands’ reticence to cede control of their brand and image to a site that sells everything under the sun. Yoox Net-A-Porter has also thrived because of this dynamic. The brands Farfetch serves include big names like Gucci, Dolce & Gabbana, and Tiffany. Overall, the company handles 335,000 different items from 3,200 different brands on its marketplace.

Farfetch is hoping to ride the ongoing luxury boom, citing in its filing data from consulting firm Bain stating that the global market for personal luxury goods would grow from $307 billion in 2017 to $446 billion by 2025. And luxury tends to get a higher percentage of sales online than the rest of retail. Nordstrom and Neiman Marcus are in the 30% plus range now, for instance.

The big conglomerates are getting in on the action: Richemont, the Swiss luxury conglomerate that owns brands including Cartier, recently made a $3.4 billion acquisition of the stake of Yoox it did not previously own, valuing the total at more than $6 billion.

What makes Farfetch’s business model appeal is that it does not own the inventory sold on its website, but instead offers the web site to help the brands sell. That means Farfetch is spared from the complexities of inventory management that can include dealing with overstocks.

Farfetch, founded in London in 2008 by Portuguese entrepreneur Jose Nevesby, has teamed up with partners such as JD.com in Asia and the Chalhoub Group in the Middle East to expand its reach. It also has a deal with magazine publisher Condé Nast that includes some content from its publications.