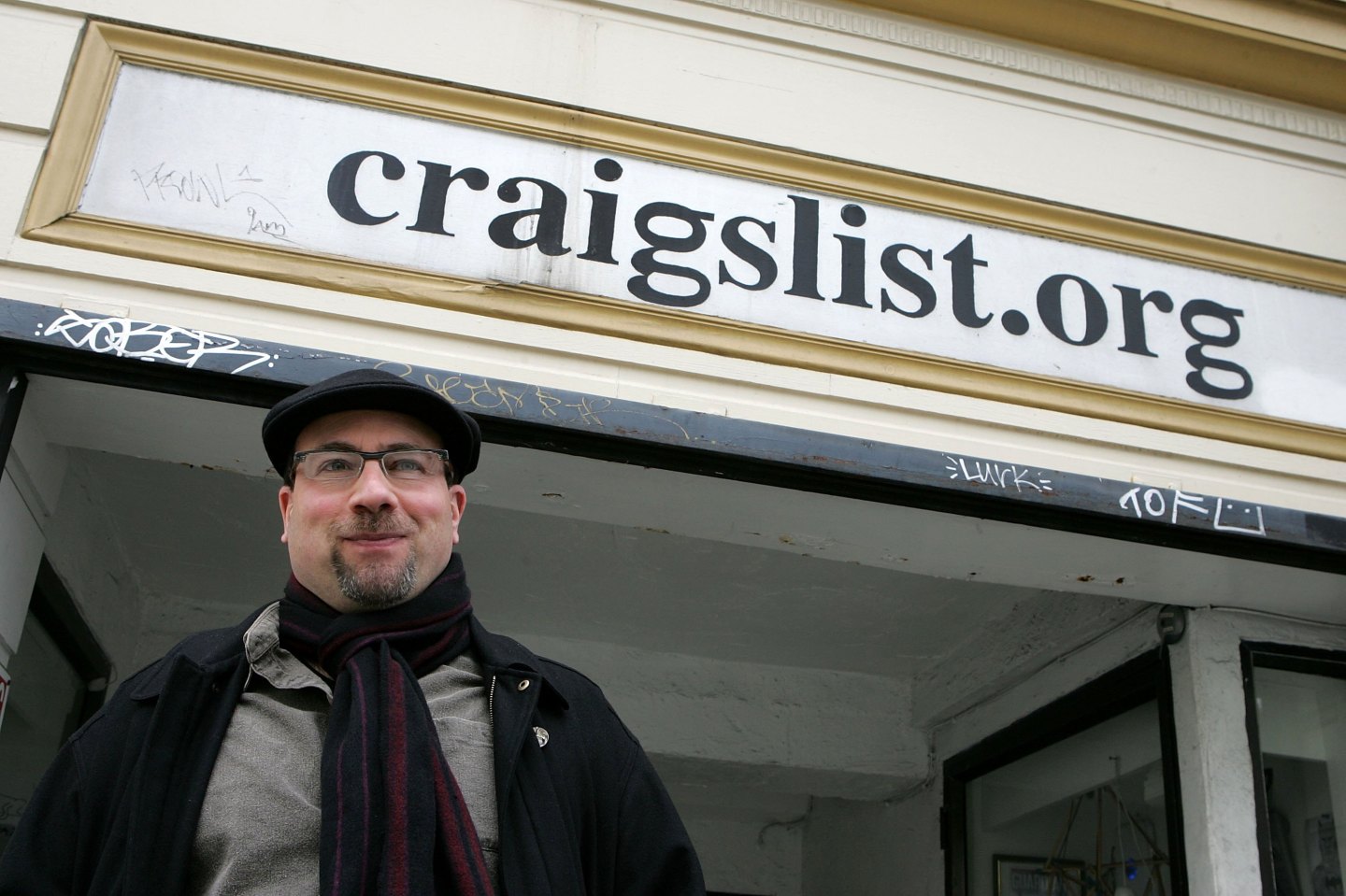 Craig Newmark, the founder of the Craigslist classifieds site, has set up a matching donation of up to $1 million for STEM projects proposed by teachers at DonorsChoose, a fundraising site designed to help classrooms at a time of tight school budgets.

The matching offer is tailored to provide a focused impact. The largest chunk, $850,000, matches donations to hands-on projects with a goal of under $1,000 that focuses on STEM (a catchall for science, technology, engineering, and math) at schools that draw at least half their students from low-income households.

Another $100,000 is earmarked for matching STEM projects involving girls, in which the project has fallen short of its financial target. The final $50,000 will be unlocked through projects proposed through a hashtag, #STEMStories, on Twitter that provokes a conversation. (No target number of tweets was set.)

Last year, we asked our teacher community what kind of funding would make the most impact on their classrooms. Then, we shared the responses with our friend @CraigNewmark. Thanks to his support, we're so excited to announce our new #STEMStories match! https://t.co/Ltx9SdJsHg

The particular focus on STEM came from teachers, after Newmark asked DonorsChoose to ask what approach would have the greatest impact on classrooms.

DonorsChoose lets teachers propose projects against which they fundraise. The site handles the details. It has over 65,000 campaigns currently active, double its total in late March, when a single donor dropped $29 million to fund all the money required to reach the goal for the 35,000 projects then outstanding.

Earlier this year, Newmark’s philanthropic organization donated $20 million to the City University of New York’s graduate journalism school, which named itself after Newmark. The journalism program pursues ways to install more trust in journalism and turn journalists into effective entrepreneurs.