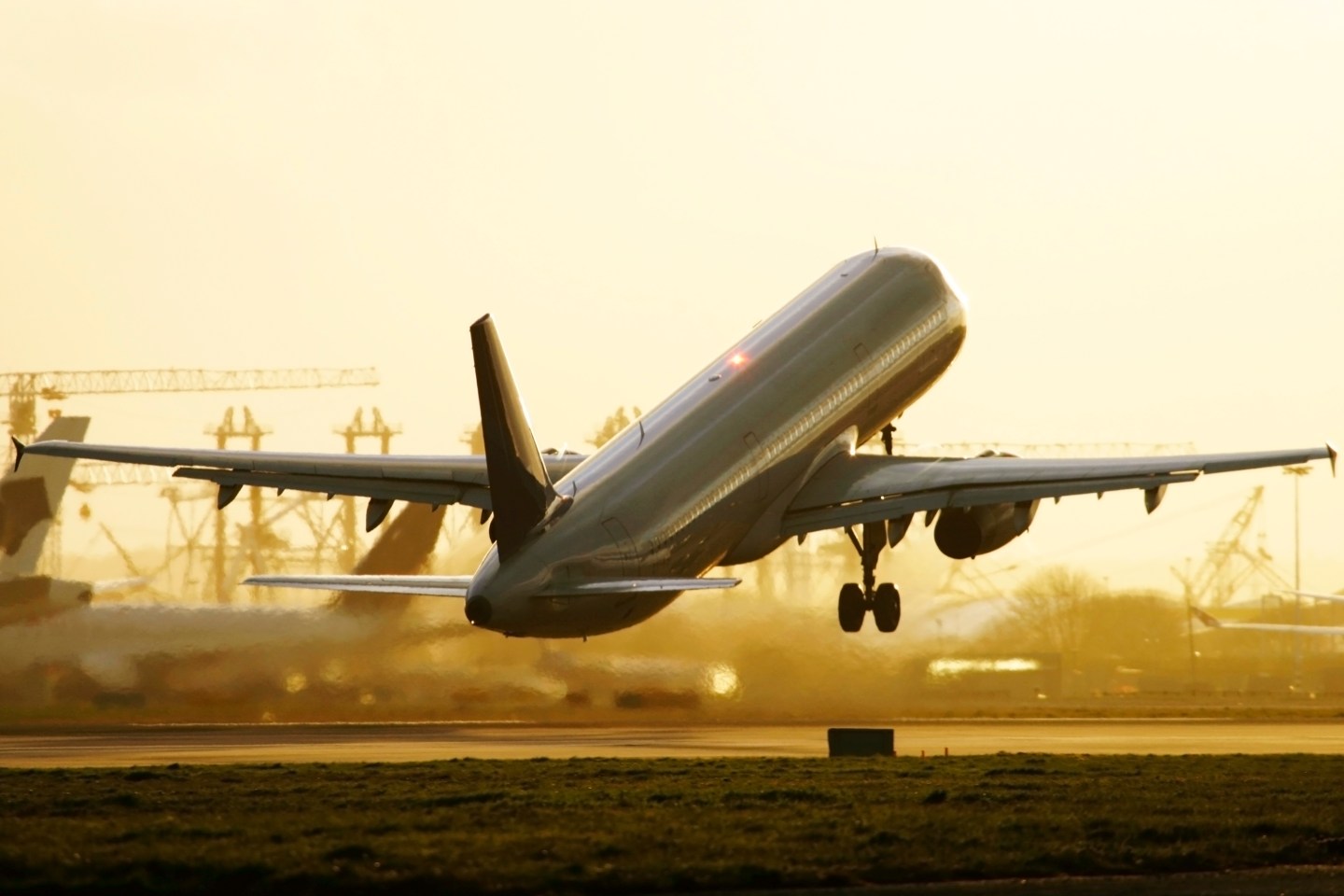 In a shocking revelation in a court in Washington, D.C., the ACLU said two asylum seekers they represented had been put on a plane in defiance of the Department of Justice’s promises to a federal judge. “Turn the plane around,” U.S. District Court Judge Emmet G. Sullivan said in court, telling Justice Department lawyers, “This is not acceptable,” according to the Washington Post.

The judge also threatened hold to hold Attorney General Jeff Sessions in contempt of court, according to an ACLU attorney, although an order requiring a response to a potential contempt charge hasn’t yet been issued.

The judge ordered the government to turn the plane around and bring the asylum-seeking mother and child back to the US.

He said that if the situation wasn't fixed he would consider contempt proceedings — starting with the attorney general.

If the two aren’t returned, the judge said in an order, he would require Sessions, the head of Homeland Security, Citizenship and Immigration Services, and the Executive Office for Immigration Review to appear in court to explain why they shouldn’t be held in contempt.

The Justice Department had agreed to delay proceedings to deport a woman identified as Carmen and her daughter until just before midnight tonight to argue the case in court. The ACLU lead attorney, Jennifer Chang Newell, received email during the hearing that alerted her to the active deportation of the pair.

The ACLU asked for a delay on deportation for Carmen and her daughter, as well as 10 other people included the lawsuit who were denied asylum. The judge agreed, and ordered a halt on deportations until the lawsuit is resolved.

Justice Department attorney Erez Rueveni told the judge that he wasn’t aware of the impending deportation, and couldn’t immediately confirm the location of Carmen and her daughter. A Department of Homeland Security official later told CNN that the two would be returned “promptly” to the U.S.

The ACLU represents 12 people in the suit, including three children, from El Salvador, Guatemala and Honduras, who had entered the U.S. and sought asylum, but were been denied in a preliminary interview used to establish a “credible fear” of returning home. Carmen’s asylum request was based on threats by gang members to kill her if she didn’t pay them protection money routinely. Other co-workers at her factory had been killed by the gang. Carmen also alleged her husband was abusive.

In June, Sessions reversed a long-standing policy that considered asylum cases on the basis of gang and domestic violence, and now allows fast-track rejections and deportations if those are the only factors involved. Sessions argued that a lack of policing in a given country “cannot establish as asylum claim.”

The lawsuit challenges that decision.