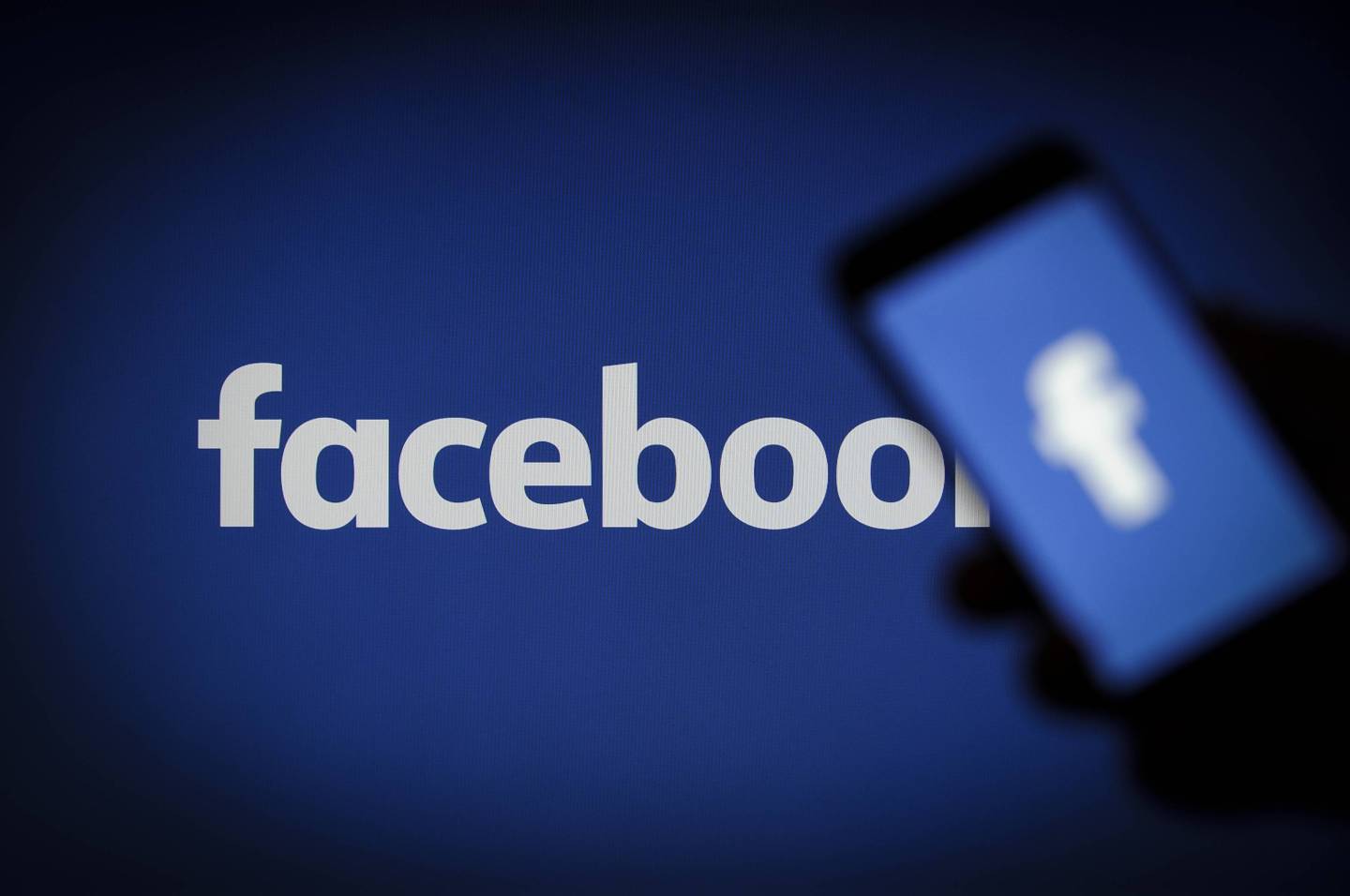 Facebook has been under fire for its policies on content with hate speech, but the company clarified today that its policies also will ban content that could “financially endanger” people.

On Monday, Facebook “unpublished” four pages on its social network run by Alex Jones and Infowars for “glorifying violence, which violates our graphic violence policy, and using dehumanizing language to describe people.” The move followed a firestorm of criticism against Facebook from people who found his conspiracy theories to be dangerous.

In the wake of such controversies, Facebook is trying to further clarify where it draws the line on free expression versus language that can be harmful to others, and therefor prohibited by its policies.

“Facebook is not a government but it is a platform for voices around the world. We moderate content shared by billions of people and we do so in a way that gives free expression maximum possible range,” Facebook’s vice president of policy Richard Allan wrote in a blog post Thursday.

“But there are critical exceptions: we do not, for example, allow content that could physically or financially endanger people, that intimidates people through hateful language, or that aims to profit by tricking people using Facebook,” Allan wrote.

TechCrunch first noted the language about financial dangers and said that Facebook had never made it explicit in its communications.